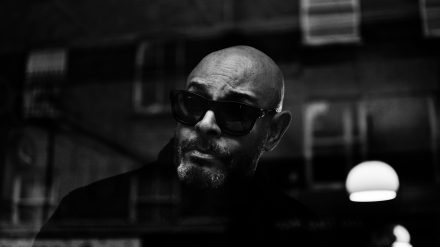 On Barry Adamson’s new album, Know Where to Run, there’s a track called Cine City. It’s brassy, vivid, edgy, dramatic and propulsive – in short, highly cinematic. Its title, though, is meant as a nod in two different directions. 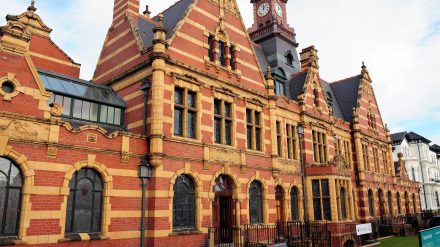 Helen Nugent July 30, 2016 Comments Off on Historic Pools of Britain: can we save them?

It is called Manchester’s Water Palace but even that undersells it. 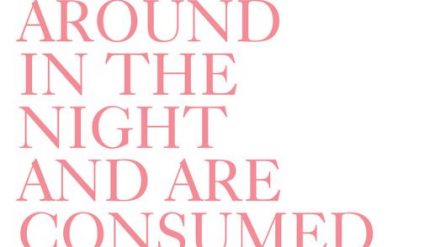 Hayley-Jane Sims July 30, 2016 Comments Off on Book review: We Go Around In The Night And Are Consumed By Fire

Manchester? Check. Lesbians? Check. Gangsters? Oh, go on then. Reading the blurb of this debut novel by Jules Grant, a former barrister from Manchester, is more than enough to pique my interest. 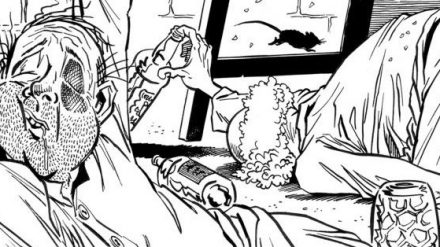 Hurrah and Huzzah! The Northern Soul Podcast is back! 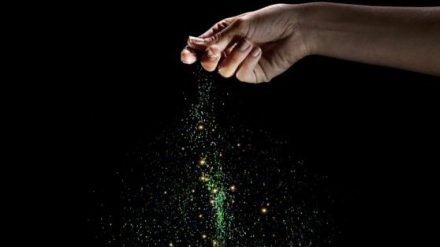 Wonder Materials: Graphene and Beyond at MSI, Manchester

Steve Slack July 26, 2016 Comments Off on Wonder Materials: Graphene and Beyond at MSI, Manchester

“We are at the dawn of a new age of material science. And we have a whole new Lego set to play with.” 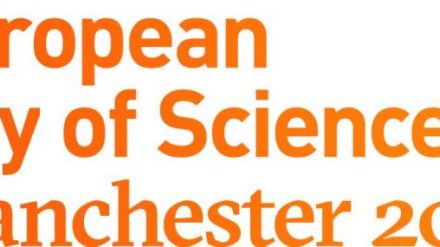 Women take to the stage at Science in the City festival

Helen Nugent July 26, 2016 Comments Off on Women take to the stage at Science in the City festival

Dr Annie Keane writes for Northern Soul about some of the events showcasing women in science taking place at Manchester’s Science in the City Festival. 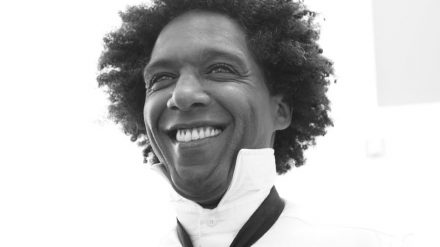 ‘We have to shout poetry from the rooftops, revolution is in poetry.’ 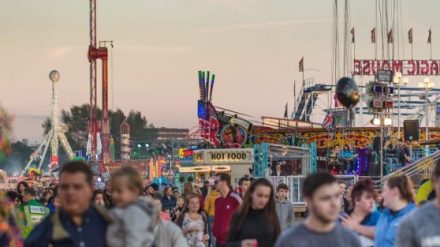 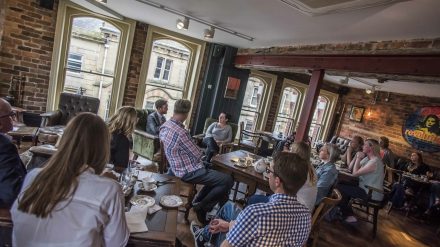 Brilliant do last week – the Northern Soul afternoon tea at The Clarence, Bury, where David Agnew, Artistic Director of The Met, chatted to the Editor of Northern Soul, Helen Nugent. 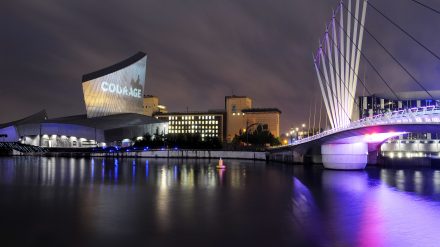