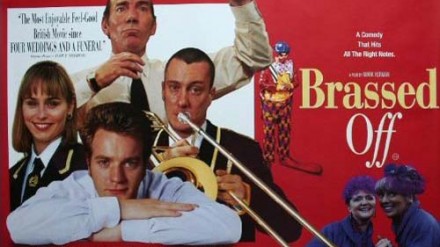 Back in 1963, the celebrated dramatist Dennis Potter wrote a review for the Daily Herald about a play by Ron Watson called Man of Brass. 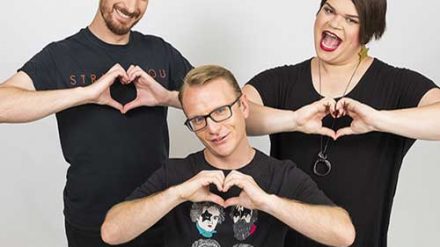 What’s On in August: Comedy in Manchester

Marissa Burgess August 6, 2016 Comments Off on What’s On in August: Comedy in Manchester

Half of Manchester may well be currently in Scotland hawking their jokes at TV execs and shivering punters at the Edinburgh Fringe, but the Manchester comedy scene is still here, slightly diminished but still ruddy healthy. 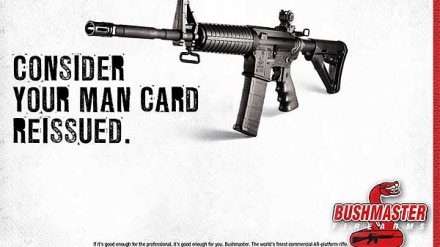 Trigger Happy? The culture of gun ownership in the US

Lynne Bateson August 6, 2016 Comments Off on Trigger Happy? The culture of gun ownership in the US

When my partner Bill encounters a bad driver I plead with him not to hoot. “Remember we’re in America,” I say. “They might have a gun.” 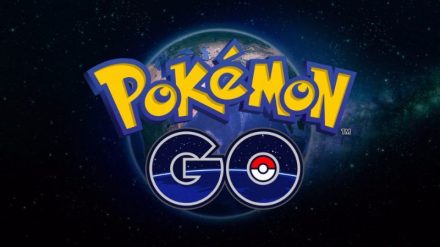 A guide to Pokémon Go

Stephanie Alderson August 6, 2016 Comments Off on A guide to Pokémon Go

Is your child chirping on about Charizard? Is your bezzie boasting about battles? Are your gal pals glued to their phones more than usual? 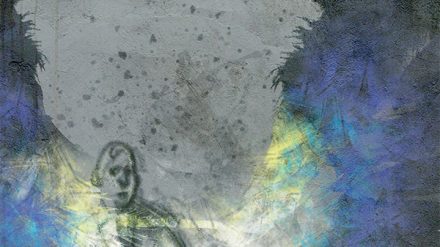 There may not be a specific, genre-fitting description for the art Mark Storor creates except to say, as the Royal Exchange does of its new collaboration with him, that he “makes work in a unique place between live art and theatre”.

Lordy, look at the size of that cat. If it sat on my cat, it would kill her. twitter.com/not_my_cat_/st…

Thought for the Day: "Not all those who wander are lost." - J.R.R. Tokien