Do you love cinema? Do you wish you could write about movies? Then look no further. Andy Murray (no, not the Scottish tennis guy) has been working as a freelance writer since 1999, and is Northern Soul‘s Film Editor. Easily one of the best writers, oh, ever, Andy has many strings to his writing bow including the late, lamented CityLife magazine and more recently The Big Issue in the North, among others. His CV also includes books on Russell T Davies. Andy teaches Film Journalism at the University of Salford. Take a look at Andy’s articles for Northern Soul here. 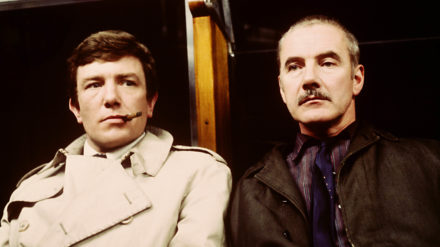 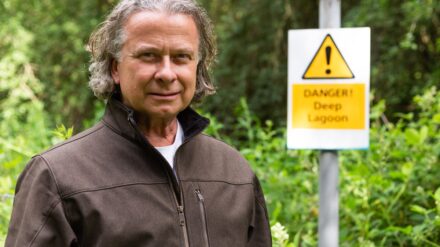 Back in 2018, David Nolan took an unscheduled detour from his successful career as a journalist and music biographer to write his first novel, Black Moss. A dark crime tale set around Manchester and Oldham in 1990 during the Strangeways riots, it channelled many of Nolan’s fears and preoccupations into a new sub-genre he himself dubbed ‘Manc Noir’. 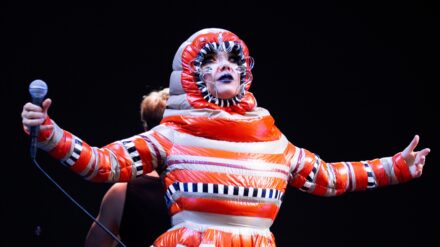 Andy Murray August 4, 2022 Comments Off on Björk’s a bit bland but Bluedot Festival hasn’t lost its mojo
Before the global pandemic we didn’t see coming, Bluedot had started to develop into a really fine festival, offering a well-curated line-up of music, talks and culture, often leaning towards science and electronica, in the remarkable environs of Cheshire’s Jodrell Bank.
Read the full story.. 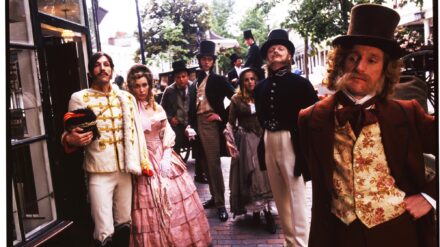 ‘With World of Twist, people didn’t always get it.’ Gordon King talks to Northern Soul

Andy Murray July 26, 2022 Comments Off on ‘With World of Twist, people didn’t always get it.’ Gordon King talks to Northern Soul

The release of World of Twist’s debut album Quality Street on October 28, 1991 should have been a watershed moment for the Manchester-based band. Over previous months, their singles and live shows had been rapturously received and they’d built up an adoring fan base plus a huge sense of anticipation.

We’re now at the point where the video games age has accumulated a history that stretches back across generations.

Back when Doctor Who was first heading to TV screens in 1963, there was a behind-the-scenes intention for it to provide improving, semi-educational content about science and history for young viewers. 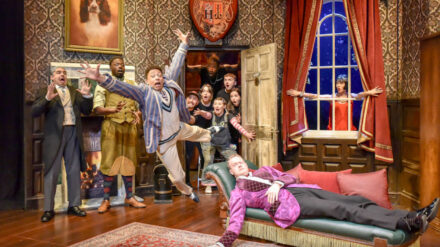 Andy Murray May 31, 2022 Comments Off on Theatre Review: The Play That Goes Wrong, Opera House, Manchester 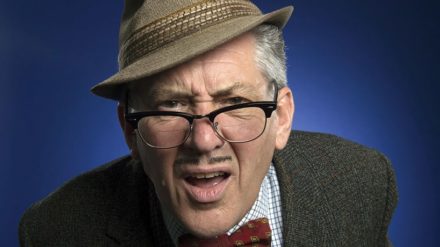 Review – Count Arthur Strong: And This is Me!, Stockport Plaza

Andy Murray May 30, 2022 Comments Off on Review – Count Arthur Strong: And This is Me!, Stockport Plaza

Steve Delaney’s comic creation Count Arthur Strong is so unique, so distinctive and so perfectly-formed that it must be a constant head-scratcher thinking up new things to actually do with him. 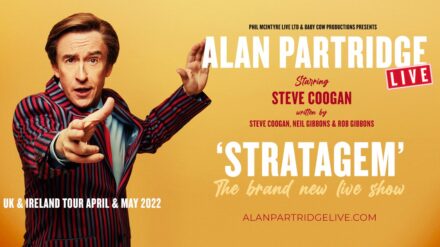 How much Partridge is too much? It’s a question that Steve Coogan seems to have wrestled with over the years.