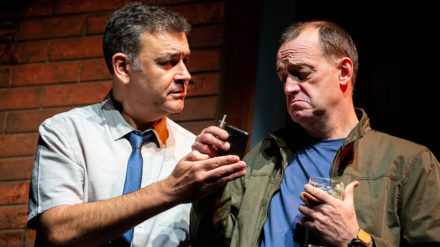 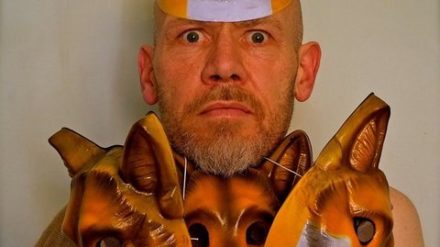 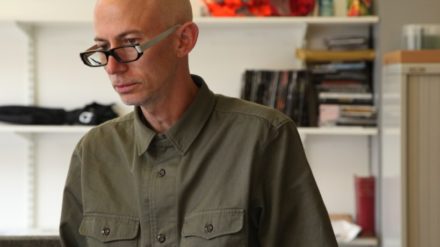 Received wisdom usually has it that pop stars shouldn’t act. 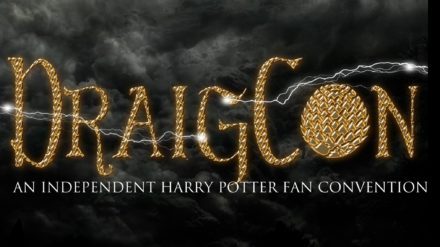 A few years back, there was a small but significant shift in the way children dressed up for World Book Day. 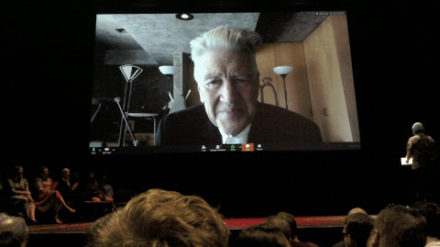 The David Lynch at HOME season has an inescapable problem – an elephant man in the room, if you will. 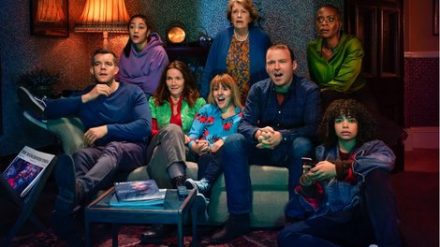 Andy Murray July 4, 2019 Comments Off on Review: Years and Years

In recent months a good many television shows – your Fleabags, your Game of Throneses – have been hailed as landmarks in the history of the medium. 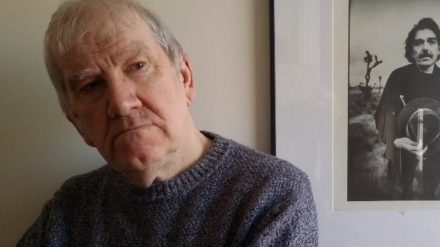 Andy Murray July 4, 2019 Comments Off on “Probably the person who comes out of it looking most like a twat is me.” Mick Houghton talks to Northern Soul

It’s any modern music fan’s dream: hanging out with The Ramones, Echo and the Bunnymen, The Jesus and Mary Chain, Julian Cope, Spiritualized and The KLF during their glory days. 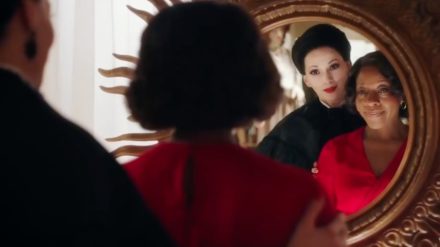 Andy Murray June 24, 2019 Comments Off on Film Review: In Fabric

Until now, British writer/director Peter Strickland has brought us films such as Berberian Sound Studio and The Duke of Burgundy which, while exquisitely and dazzling labours of love, were perhaps just a little too arch and knowing. 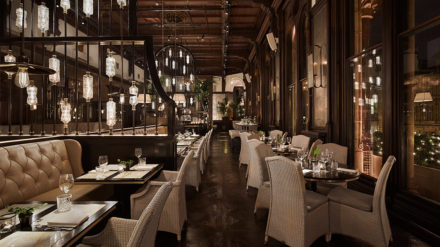 It always pays to double-check.

So, here’s the thing. A brand-new stage project has drawn together three acclaimed female writers from Yorkshire.

We've all been there. Well, in our case it was an unnecessary cat. twitter.com/elle_hunt/stat…

We love a muddy, mucky walk. Here's one in Nuttall Park, Ramsbottom. (known to us as Nutty Park) pic.twitter.com/IDk5hc8LKQ