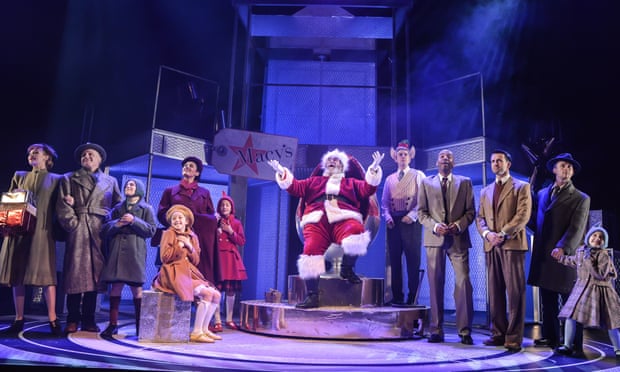 Miracle on 34th Street was always going to be a commercial banker for the Liverpool Playhouse. Artistically though, for a theatre which made an exciting choice with its Christmas offering from physical comedy company Spymonkey last year, Meredith Willson’s feel-good stage musical version of a schmaltzy American movie about Santa Claus risked putting a dint in that reputation for innovation and quality.

The gamble paid off. This Miracle, which could quite easily have been trite or substandard, has emerged in director Gemma Bodinetz’s hands as a tight, slick and joyful production that traverses the line between cheerful and cheesy with a tightrope’s walker’s skill. There is a hint of a contemporary message in Kris Kringle’s lament about the commercialisation of Christmas and his paean to gentler times, which evoked brief melancholy in this age of political rancour, but essentially this is a straight up period piece full of good nature and good performances. 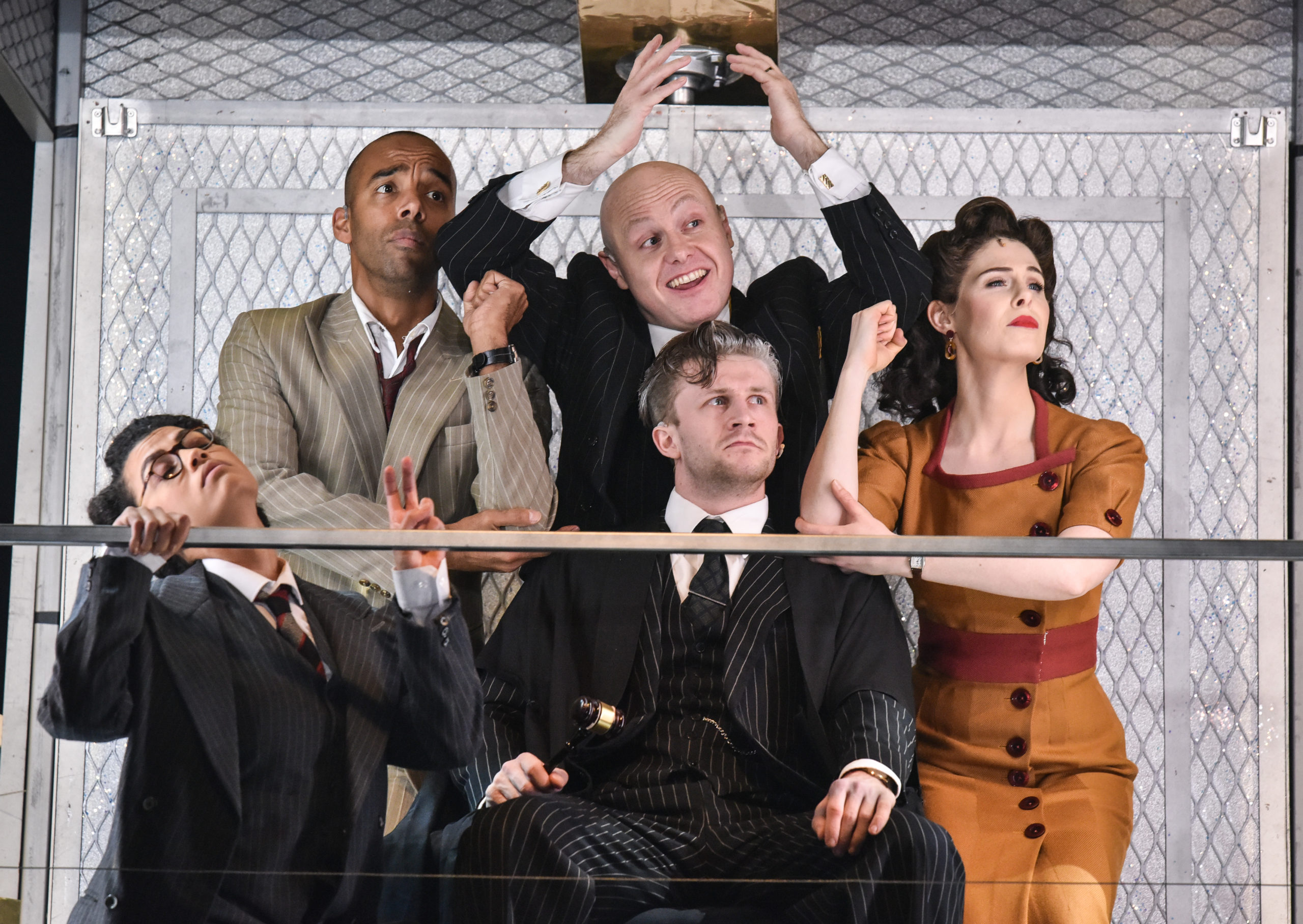 Caitlin Berry leads a talented cast as Doris Walker, the Macy’s manager who has put up her defences to love – and to Christmas – after a past betrayal. Berry’s voice is outstanding, and she plays Walker with just the right blend of spike and vulnerability. And her fellow performers hold their own.

Tim Parker is a picturebook Santa as Kris Kringle; Taylor Walker puts in a great comic turn as the judge forced to rule on the existence of Father Christmas, and if there was space, I would name-check the rest too. But there is one person who really must get a mention, because in young Maddison Thew, who plays Walker’s daughter Susan with spirit and remarkable stage presence for someone making their professional debut, we have a genuine theatrical prospect in the making. 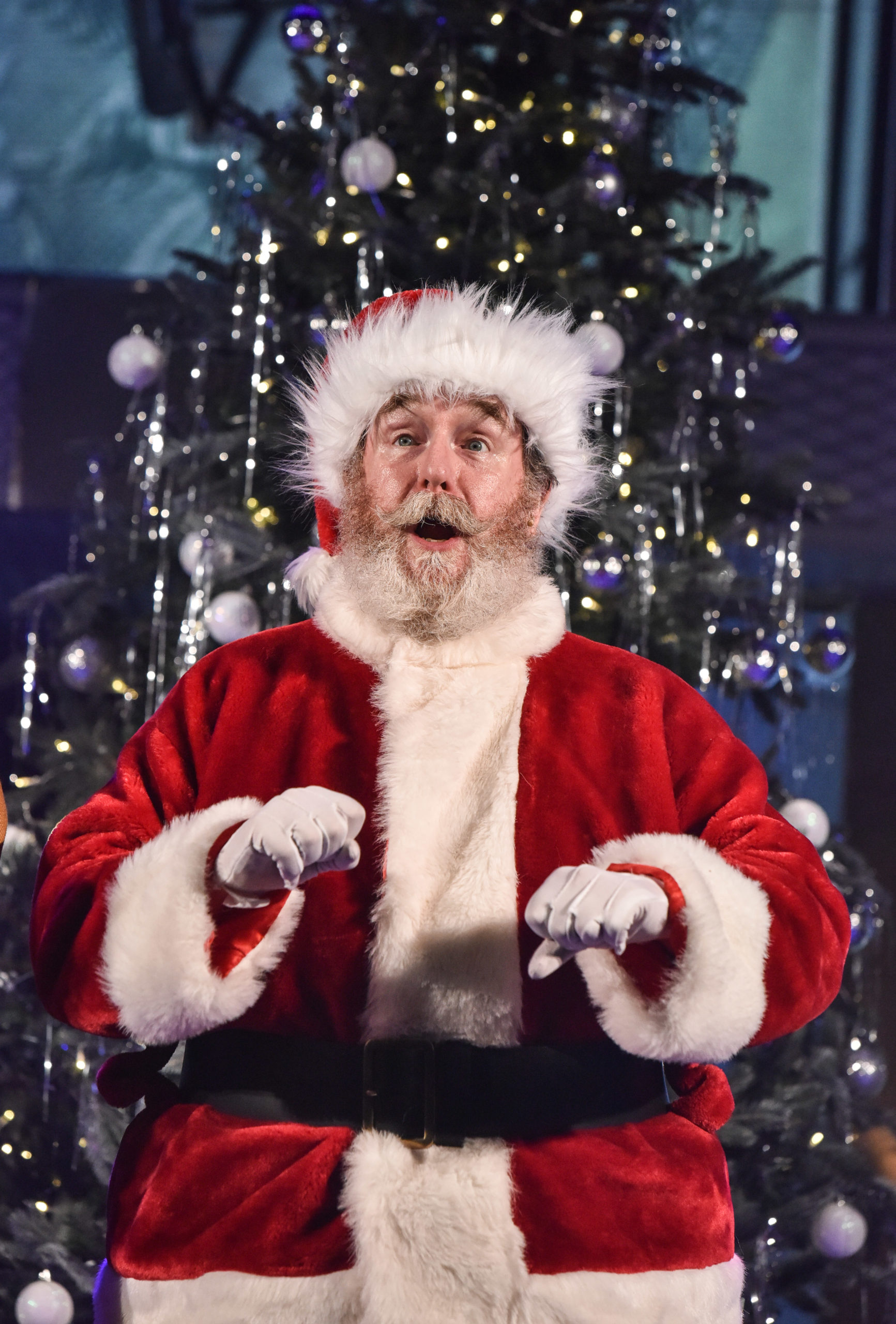 Everyone’s American accents even appeared to hold up (though I suppose a real American might beg to differ), which is a miracle in itself. It’s beginning to feel a lot like Christmas.

Miracle on 34th Street is at the Playhouse, Liverpool until January 4, 2020.