February 20, 1816 was not a good day in the life of Gioachino Rossini. That evening the premiere of his new comic opera, The Barber of Seville, was hissed and jeered by the audience at the Teatro Argentina in Rome. The piece, which would go on to be considered one of the greatest masterpieces of its kind, was badly performed and beset by mishaps, and throughout the evening the audience was whipped up into a temper by supporters of Rossini’s rivals. Matters were not helped when a cat sauntered onto the stage and the comic opera became ridiculous as the cast sought, unsuccessfully, to drive it off.

Happily the audience at the Bridgewater Hall last Saturday was rather more receptive when the Hallé orchestra used the overture from the opera – and used it to great effect – to open the latest in its Pops season. The Hallé Pops are evenings offering a wide selection of music, placed in a specific context. So far this season they’ve presented an evening of Ella Fitzgerald’s music and later there will be a night of movie music classics, a Spanish evening, a Valentine’s Day concert, a tribute to Gene Kelly and a Russian spectacular. But in this case, with an evening of orchestral masterpieces, the Hallé was definitely playing to its strengths.

To assist with its endeavours the Hallé had secured the presence of soloist Ester Yoo, who in 2010, when she was just 16, became the youngest prize winner in the 10th annual Sibelius Violin competition. Since then she’s continued to live up to her early promise and in 2012 she became one of the youngest ever prize winners in the Queen Elisabeth Music Competition. 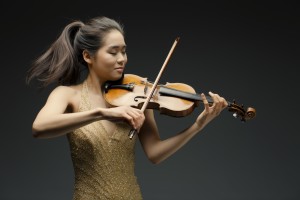 Yoo’s performance with the Hallé, in Bruch’s Violin Concerto No.1 and later in Saint-Saëns Introduction and Rondo Capriccioso, was simply sensational. As her ponytail bobbed and weaved with every flourish of her bow it seemed that the music, Bruch’s great triumph of German Romanticism, had possessed her; or perhaps it was she who possessed the music. In any event the possession was angelic rather than demonic in nature and as she bowed, sometimes with grace, sometimes with fury, her performance shone with a brilliance that illuminated the familiar score and mesmerised the audience.

How on earth do you follow such a passionate, incandescent act? That question was answered with stunning luminescent skill by the Hallé, and its conductor for the evening Wynn Davies, as they led us into the darkly elegant heart of Jean Sibelius. The more I hear of Sibelius the more he and his music fascinate me, and his Violin Concerto in D Minor was performed with great skill and passion by the Hallé as part of this season’s opening concert. Nonetheless, I wasn’t prepared for the astonishing experience of listening to them perform The Swan of Tuonela.

Sibelius was, and is, a towering figure in Finnish history. The compositions of this prolific, talented and somewhat tortured composer had an enormous impact on his native land at a time when Finland was struggling to gain its independence from Russia, and then struggling even harder to keep it. His symphonies, works like Finlandia, are rightly seen as emblematic of the nation’s natural and political landscapes, and it is no exaggeration to say that Sibelius played an important role in the formation of Finnish national identity. Yet his influence was not restricted to his beloved homeland and his works were played all over the world. This influence can be seen in this country in the compositions of Vaughan Williams and William Walton, and his work was championed by the Hallé’s own Sir John Barbirolli.

The Swan of Tuonela is part of the Lemminkäinen Suite and based on the Kalevala epic of Finnish mythology. However, as I listened to this mystical magical tone poem, a conviction steadily grew within me that there was something deeper, something altogether more ancient, buried deep within the ethereal melody, which drifted across the hall and into our unconscious, awakening some hidden, secret fragment of genetic memory; a memory of the dense, dark forest, which had once held all northern Europe, from the Baltic to the Atlantic, within its sway. And as the last sublime, transcendental notes faded, a frisson ran through orchestra and audience alike, and all present realised they had been witness to something very special, very special indeed.

This splendid evening ended with Wagner, and the whole orchestra clearly delighted in the chance to finish in style. Wynn Davies conducted with great flair and skill, as he had all evening, and at times his whole body seem to act as a lightning rod, transmitting the spirit of the music directly to his musicians.

One thing though Hallé; if you’re going to do The Barber of Seville again, do remember to bring the cat. 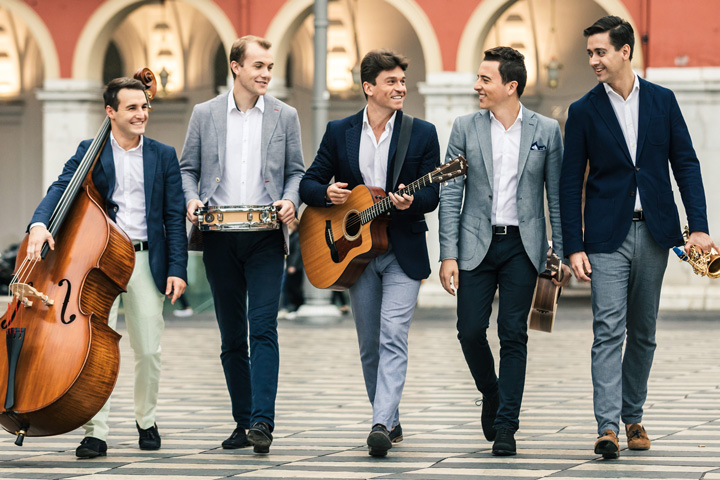 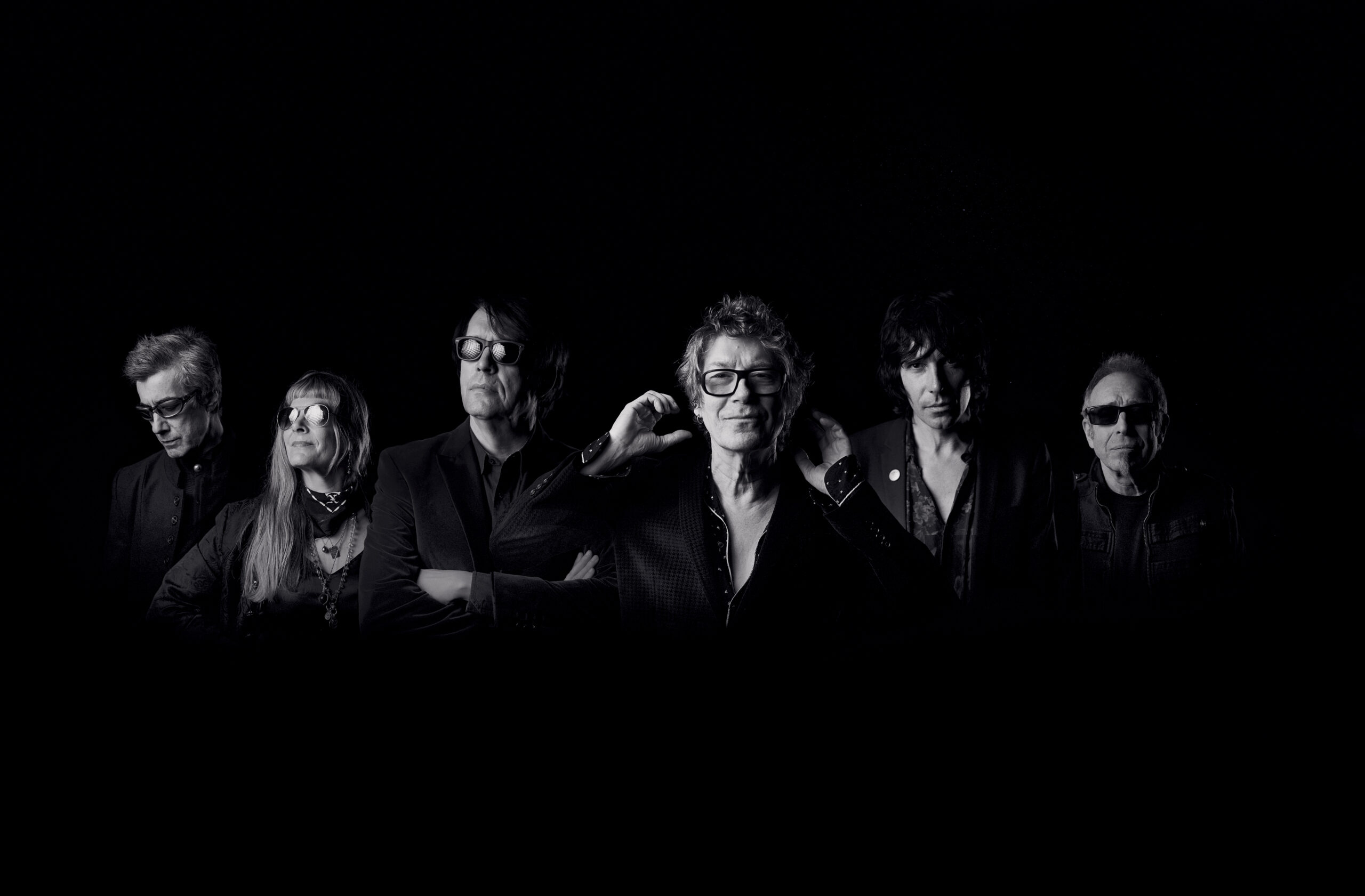 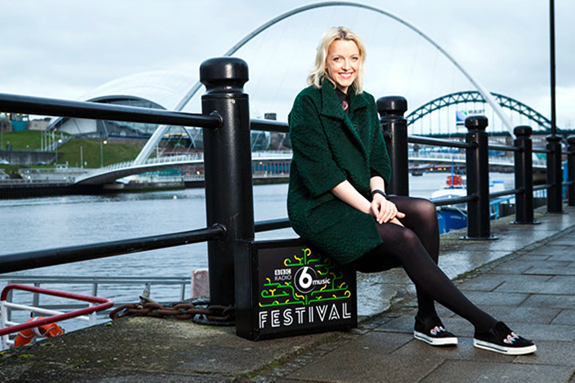 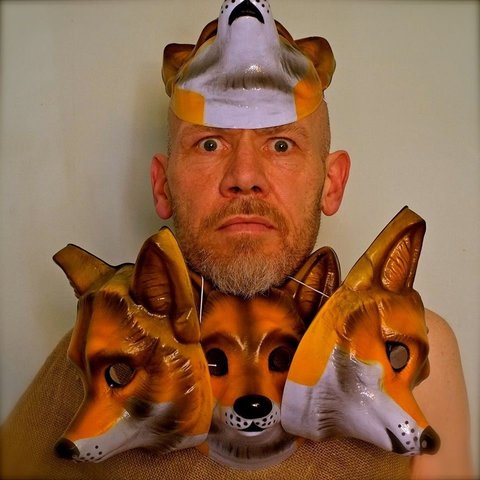