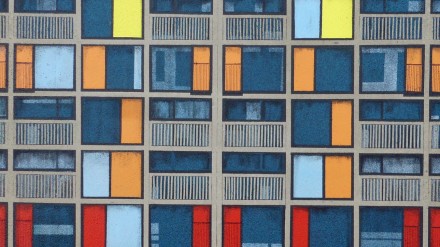 In 1981, Roy Hattersley, then Shadow Home Secretary, made a short film for Yorkshire Television about the Sheffield in which he grew up.

An Imagined Museum: works from the Centre Pompidou, Tate and MMK collections opens at Tate Liverpool on November 20, 2015 and runs until February 14, 2016. Here’s a taste of what’s to come. 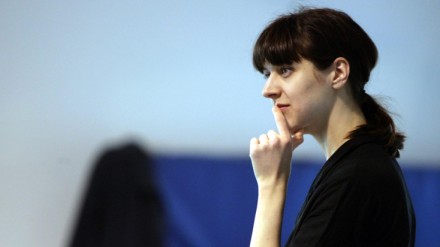 Kevin Bourke October 27, 2015 Comments Off on Blanche McIntyre on The Oresteia at Manchester’s HOME

With the benefit of hindsight, it looks as if theatre director Blanche McIntyre, the golden girl of the theatre world who is about to bring The Oresteia to Manchester’s HOME, might have been destined for her current job. 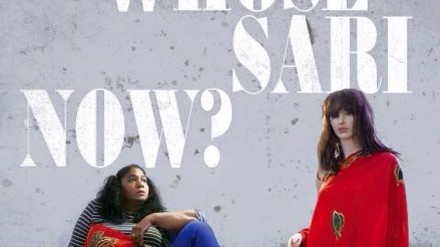 Win tickets to Whose Sari Now? at The Lowry, Salford

Helen Nugent October 12, 2015 Comments Off on Win tickets to Whose Sari Now? at The Lowry, Salford

Win tickets to see Whose Sari Now? at The Lowry, Salford 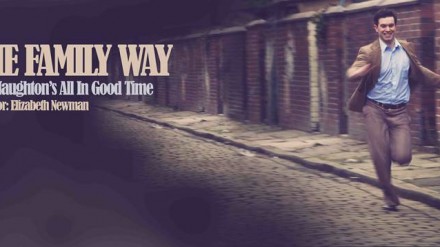 In Northern England most of life passes in unspoken eloquence. 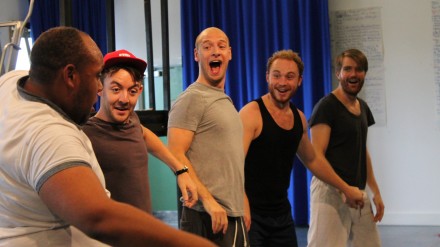 SO HERE WE ARE: what happens when nothing happens

Helen Nugent September 17, 2015 Comments Off on SO HERE WE ARE: what happens when nothing happens

SO HERE WE ARE is a play about young lives cut short and a touching portrait of childhood friendships under strain in adult life. Director Steven Atkinson writes about the upcoming production at Manchester’s Royal Exchange. 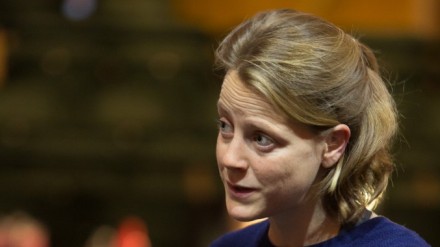 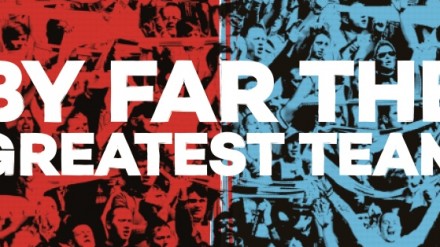 Helen Nugent August 25, 2015 Comments Off on By Far The Greatest Team: a new play for footie fans

Manchester’s Monkeywood Theatre, in association with The Lowry in Salford, is staging the world premiere of By Far The Greatest Team next month, four new stories by four Manchester writers (two United and two City fans) exploring and celebrating what it means to be a football fan in the city. Martin Gibbons, co-artistic director of Monkeywood Theatre and the play’s director, writes for Northern Soul. 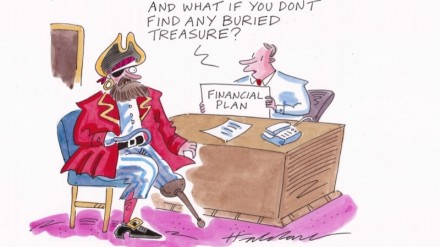 Some children respond to the question “what would you like to be when you grow up?” in outlandish ways. 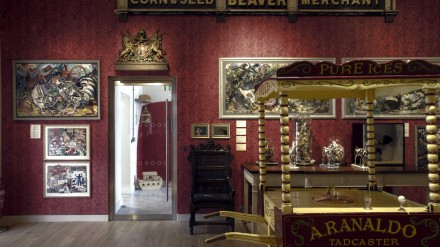 Steve Slack August 15, 2015 Comments Off on York Art Gallery: redefining how we look at art