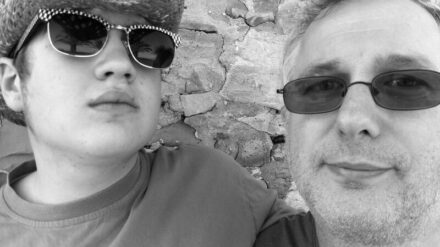 Henry Normal, co-writer and producer of award-winning TV shows and films such as The Royle Family, The Mrs Merton Show, The Parole Officer, Paul Calf, Gavin & Stacey, Alan Partridge, among many others, shares some of his brilliant poems written for, and inspired by, his son, Johnny, as part of World Autism Awareness Week 2021. 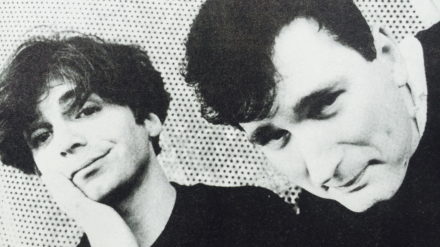 Henry Normal talks about nature, getting older and writing what you know

Drew Tosh September 20, 2017 Comments Off on Henry Normal talks about nature, getting older and writing what you know

Poetry is everywhere at the moment.