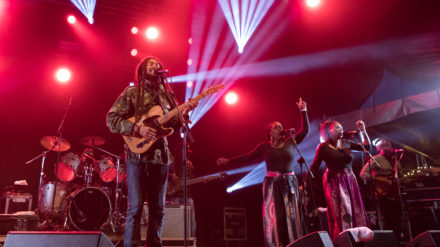 Saddleworth has it going on. 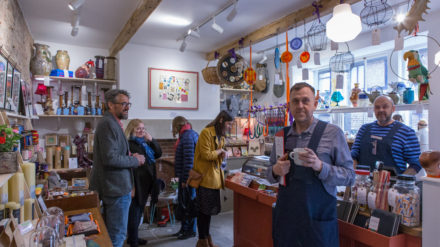 Cathy Crabb April 17, 2019 Comments Off on Art, heritage and looking to the future: the Weavers Factory opens in Uppermill

Accomplishment isn’t a steady set of milestones for those committed to a life in art. 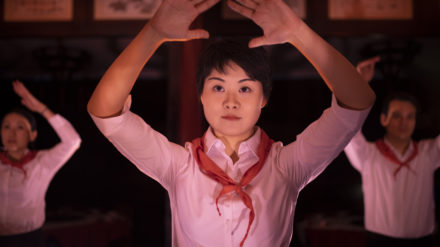 During From Shore to Shore at Manchester’s Yang Sing restaurant, we are fed the tales and the sharing plates of Chinese food. 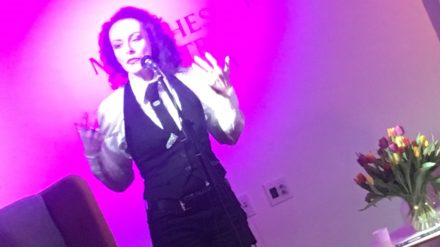 The clamour of the world scrolls incessantly, regurgitating received wisdoms about Brexit, Fleabag and Neverland. 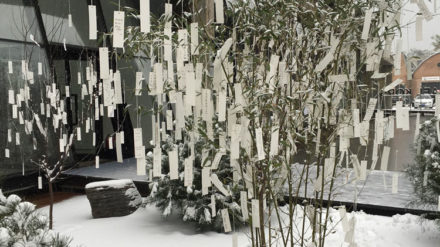 As we head back to Saddleworth after our visit to Leeds Arts University’s new building at Blenheim Walk, I tell someone off on the train and my daughter is pleased with that at least. 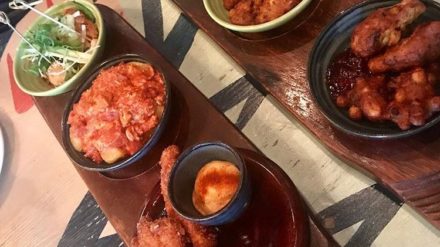 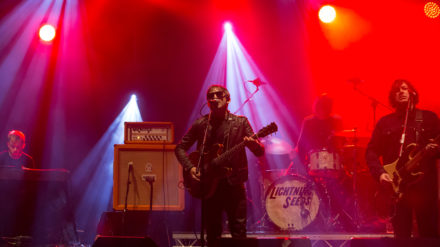 I have to admit that when I saw the line-up for Cotton Clouds music festival in Saddleworth this year the only band I really fancied was Sister Sledge. 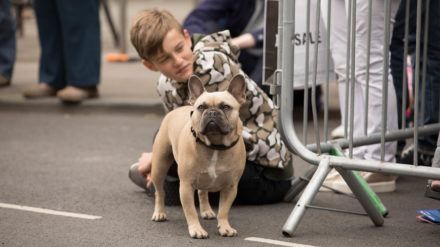 Having it large: Manchester Day 2018

I was ridiculously joyful at this year’s Manchester Day Parade. 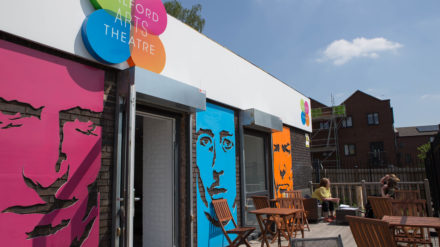 In a new series, Northern Soul’s Cathy Crabb talks to working class creative people, some already established, some emerging, and some setting their stall out to create more work for others. This week it’s Roni Ellis, Scott Berry and Libby Hall from Salford Arts Theatre. 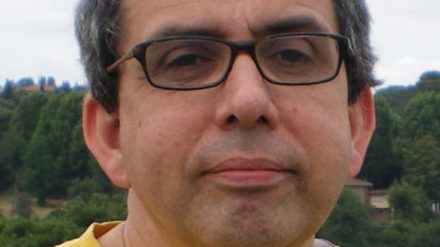 Cathy Crabb May 23, 2018 Comments Off on Art of Class: Rob Johnston

In a new series, Northern Soul’s Cathy Crabb talks to working class creative people, some already established, some emerging, and some setting their stall out to create more work for others. This week it’s Rob Johnston, a Manchester-based writer and producer with more than 30 plays staged professionally, both as a commissioned writer and as a producer of his own plays via Breathe Out Theatre. Johnston won the 2011 Kings Cross Award for New Writing for Einstein’s Daughter. Dark Satanic won Best Drama at the 2017 Manchester Fringe Festival.