Articles relating to: East is East 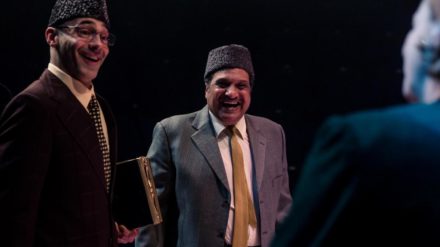 East is East will be familiar to a fair few people thanks to the hugely successful late 90s film. 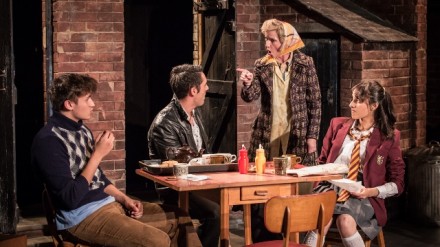 Salford-born Ayub Khan Din’s semi-autobiographical comedy-drama East Is East has proved enormously popular since it was written and first performed in the mid-90s, not least on account of the Film Four hit, first released in 1999. In fact, it is often cited as one of the key works in helping to bring Asian culture to mainstream British audiences.

The Editor of Northern Soul, Helen Nugent, talks to actress Holliday Grainger about the spirit of the north, the Portico Prize, and working on the latest series of J.K. Rowling's Strike. northernsoul.me.uk/holliday-g… pic.twitter.com/7UPLw3MFAa

There's still a few days to attend an event at this brilliant festival... twitter.com/MACFESTUK/stat…