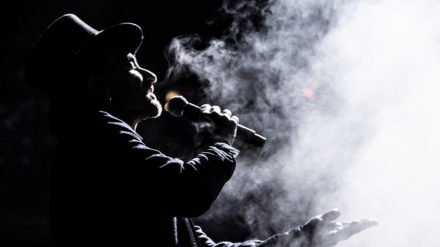 U2 rolled into town as part of their eXPERIENCE + iNNOCENCE tour and turned Manchester Arena into the smallest large venue around. 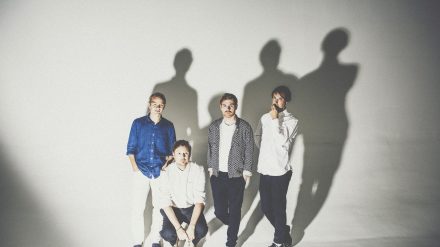 Many bands suffer from what’s known as ‘Difficult Second Album Syndrome’, that awkward step where a recording career isn’t brand new any more but it’s a not-yet-seen-it-all doddle either. 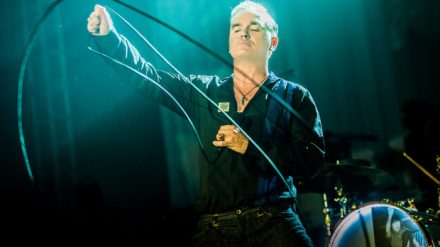 For such a towering musical icon he looked small, but anyone would from the back row of the upper tier of a vast, fan-shaped arena accommodating 13,000. 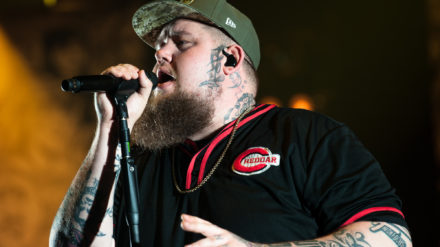 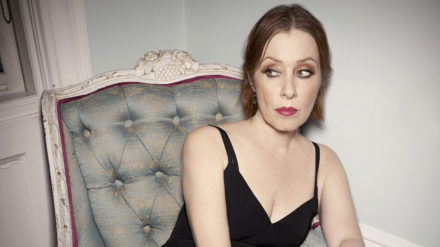 Helen Nugent October 7, 2017 Comments Off on Left of Center? No, bang on target. Northern Soul sees Suzanne Vega in Manchester

It’s been a fair few years since Suzanne Vega last played a live concert in Manchester, but last week saw her triumphant return at the stunning Bridgewater Hall. 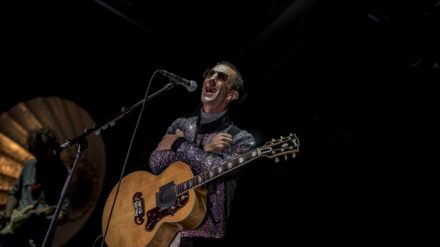 Now an established fixture in the Manchester gig-going calendar, Sounds of the City at Castlefield Bowl kicked off a series of city centre open air concerts in July with an eclectic bill, headlined by Richard Ashcroft, ex-frontman of The Verve. 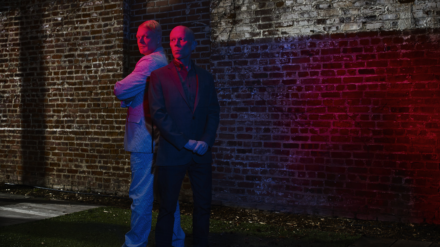 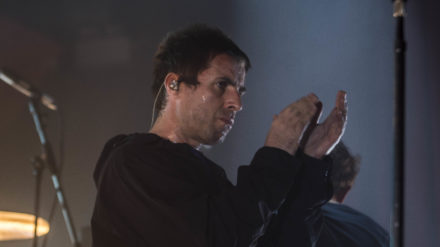 Liam Gallagher performed to a packed out O2 Ritz in Manchester at the end of May, showcasing a mix of new solo material and a selection of Oasis classics. 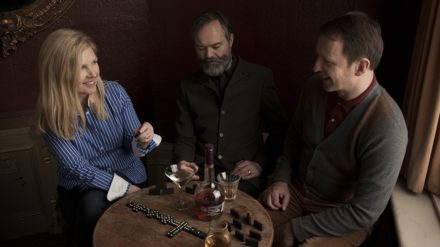 Helen Nugent June 7, 2017 Comments Off on Win tickets to see Saint Etienne at Royal Northern College of Music in Manchester

Northern Soul has teamed up with the RNCM to offer readers the chance to win a pair of tickets to Saint Etienne on Sunday 11 June. 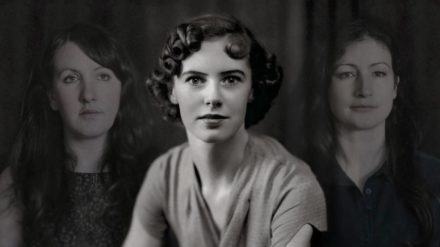 One of the many fine and fascinating things about The Unthanks is how they manage to fearlessly represent the very epitome of the folk tradition yet at the same time are so extraordinarily adventurous.

Congratulations to the brilliant Jessica Andrews (@jessicacandrews) for her #PorticoPrize win. Saltwater was one of our Best Reads of 2019 and an absolute gem of a read. @ThePortico twitter.com/ThePortico/sta…