Articles relating to: How I Left The National Grid 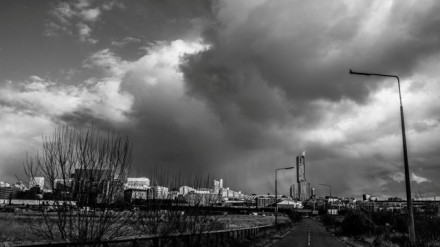 Lyndsey Skinner March 29, 2015 Comments Off on Eyeliner, black leather and post-punk: not your average book launch

Picture a book launch: chances are you’re imagining a staid and stifled event in a windowless inner-city Waterstones on a wet Wednesday afternoon, with copies of books and glasses of steadily souring white wine laid out in evenly-spaced rows on folding trestle tables. 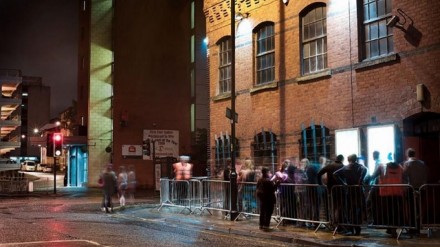 The Sound Of The Haunted North

Helen Nugent December 19, 2014 Comments Off on The Sound Of The Haunted North

Guy Mankowski is a novelist based in Newcastle. Here he writes for Northern Soul about his third novel, How I Left The National Grid, to be published in February 2015. It’s about a Manchester-based singer who vanishes following a controversial appearance on Top of the Pops, and a journalist who tries to track him down. The book also celebrates the Northern post-punk music scene.