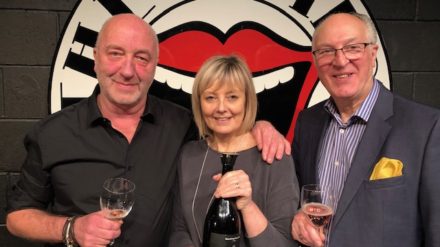 As I’ve always operated a ‘no question is a stupid one’ attitude to my Cracking Wine tastings, I love it when I get that question. 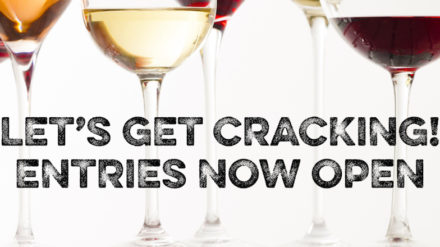 Polly Checkland Harding May 2, 2017 Comments Off on The People’s Choice Wine Awards: power to the people

With the rise of peer review apps for wine like Vivino (23 million users) and CellarTracker (481,000 users) has come a shift in the key influencers the public turns to when choosing wine. 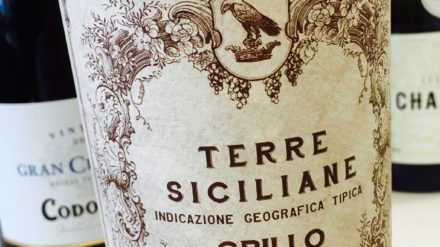 No time for tea: Northern Soul heads inside The Co-op’s wine tasting room

Janet Harrison April 19, 2017 Comments Off on No time for tea: Northern Soul heads inside The Co-op’s wine tasting room

Janet Harrison, organiser of the annual Fizz Festival and founder of Cracking Wines, recounts her experience inside the wine tasting room at The Co-op head office in Manchester and shares her pick of the tipples on offer. 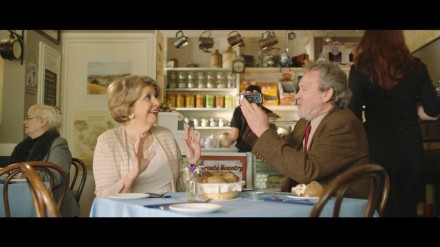 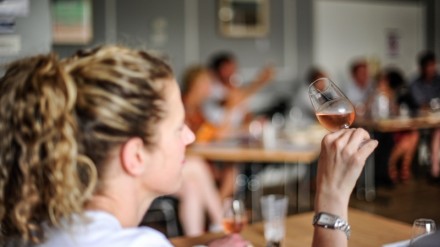 A new Northern wine events company aims to challenge the stuffy image of wine and take a modern approach to tasting events and wine fairs. Janet Harrison, owner of Cracking Wine, writes for Northern Soul about the company’s origins and where the business is heading.

With us all cooped up inside, there’s not a great deal to do except sit tight and watch stuff. And so our Film Editor @MrGeetsRomo has canvassed contributors and friends to ask for their recommendations for a ‘comfort viewing’ film. Enjoy! northernsoul.me.uk/films-nort… pic.twitter.com/tMJUJ6xiES