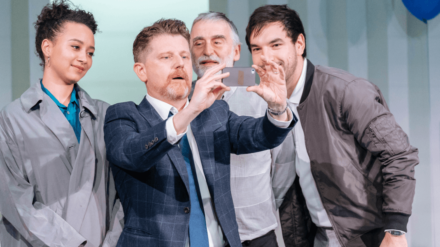 Henrik Ibsen’s The Master Builder, published in 1892, begins with the arrival of a young woman, Hilde Wangel, in Halvard Solness’s office. 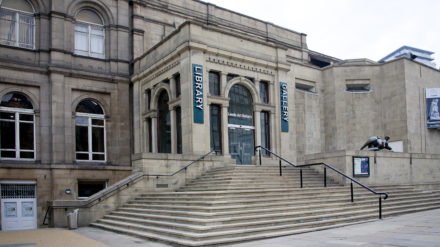 Leeds Art Gallery: Northern Soul has a sneak preview before it reopens to the public

Steve Slack October 9, 2017 Comments Off on Leeds Art Gallery: Northern Soul has a sneak preview before it reopens to the public

I’m looking at a piece of contemporary sculpture. 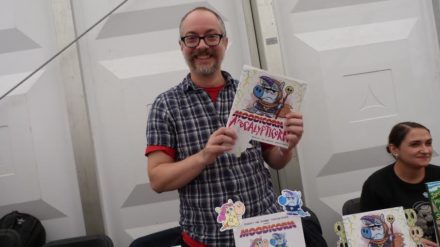 Picture this. It’s your first day at a new school. You’re a bit scared but you have an imagination the size of a meteor and loads of great ideas to make and draw worlds you want to share with your new pals. 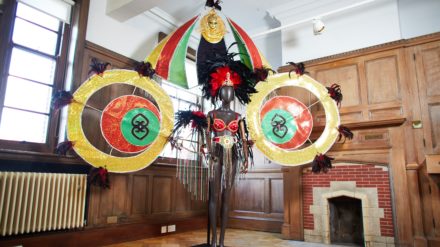 Leeds West Indian Carnival is marking its 50th anniversary in 2017 with a spectacular series of milestone events to celebrate its golden anniversary, including a new exhibition which captures the 50-year history of Europe’s longest running Caribbean carnival parade, in photo, film, audio and costume. 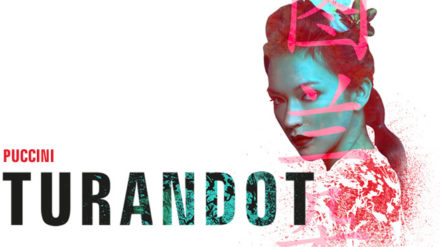 Turandot by Puccini has long been my favourite opera. There is something about the scale of its ambition, the dark tragedy at the heart of what is essentially a love story, and the sheer power of the music that rips my heart out every time I hear it. 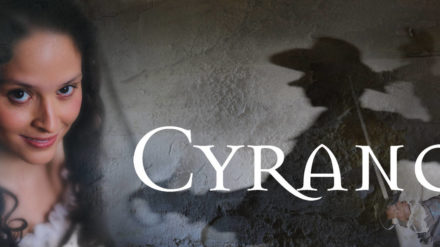 Cyrano de Bergerac had a very big nose. So big in fact that Edmund Rostand immortalised it in his 1897 comic masterpiece, written almost 250 years after his eponymous hero’s death. 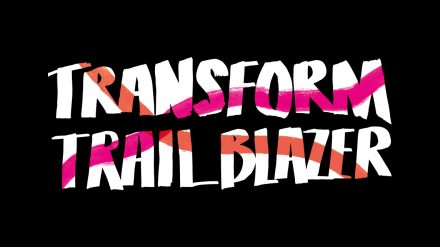 Joanna Jowett April 22, 2016 Comments Off on Transform: a city-wide theatre festival in Leeds

Transform started life back in 2011 with a bold objective: to re-imagine what theatre can look like, what it can do and to ‘reflect the socially conscious and radical North’. 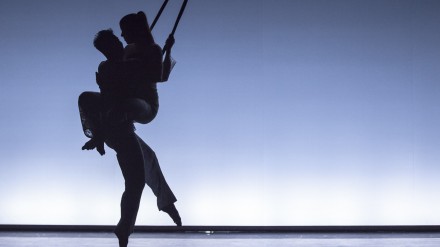 There was a celebratory feel about the opening night of Triple Bill 2016 at the West Yorkshire Playhouse in Leeds. 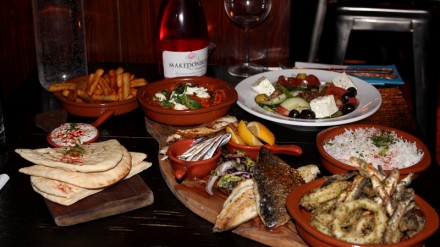 Northern Soul’s Rich Jevons visits three venues near the Carriageworks Theatre in Leeds for pre-theatre eats: Souvlaki, All Bar One and Peachy Keen. 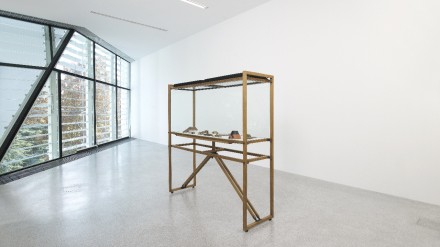 Rich Jevons May 16, 2015 Comments Off on Behind the scenes at The Henry Moore Institute in Leeds

Northern Soul’s Rich Jevons talks to Lisa Le Feuvre, head of sculpture studies at the Henry Moore Institute in Leeds, about its current show by Carol Bove and Carlo Scarpa.

This week on the #NSPoll Have your say below ⬇️ and over at the Northern Soul website: northernsoul.me.uk pic.twitter.com/AkCK5K2YEQ

Recently on the #NSPoll, we asked what’s your New Year's resolution for 2020? While 18% said they’d hit the gym, 13% wanted to give up booze and just 3% were giving Veganuary a try. But 66% said absolutely nothing because you’re absolutely fabulous. We love that vibe. pic.twitter.com/HJCWwwgs24

Love of Leeds: A new photographic project aims to capture the life of Leeds in a stunning yearlong photo essay @LeedsCC_Help @LoveofLeeds #Leeds #Photography Click the below link for the full gallery ➡️northernsoul.me.uk/photo-gall… pic.twitter.com/s2J7Ugskm0

Song to start the week: Love You For A Long Time by Maggie Rogers @maggierogers youtube.com/watch?v=iKYxMn…