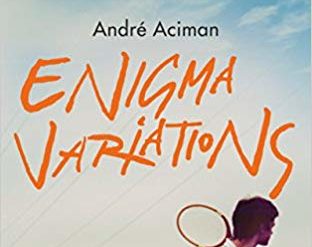 I read chapters from Olivia Laing’s The Lonely City in the bath. 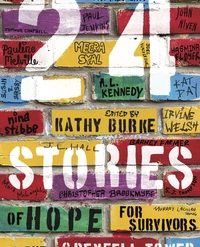 Social media gets a bad rap. 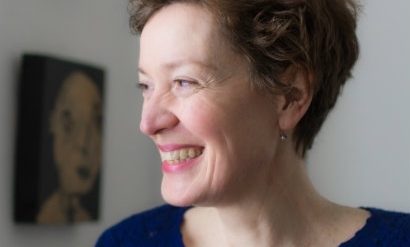 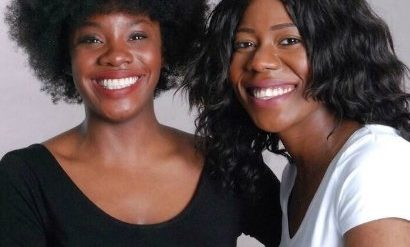 Rebels with a cause, Elizabeth Uviebinené and Yomi Adegoke, are challenging the barriers surrounding race. 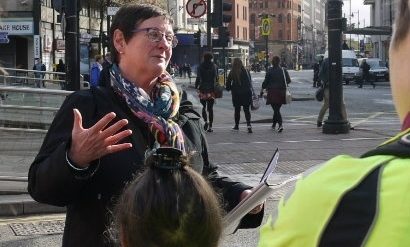 When Manchester recently bid for and won UNESCO City of Literature status, part of its success was undoubtedly based on the thriving Manchester Literature Festival, an annual reminder to the world that Manchester was the city which built the UK’s first public lending library and gave the world the work of great writers including Elizabeth Gaskell, Anthony Burgess, Howard Jacobson and many more.

The folks over at @HOME_mcr have launched the Manchester Open Exhibition, a major open-entry art show celebrating the creative talent of Greater Manchester residents. Click here for the full gallery of images: northernsoul.me.uk/photo-gall… pic.twitter.com/9apMVgNq7g

Has anyone spied this beautiful liver bird on their way to work? Part of Art in Motion, created by @LpoolBIDcompany and #Liverpool @Biennial, a new project aims to bring art into the city's Commercial District and brighten up the routines of daily commuters. pic.twitter.com/GkBfBBuciF