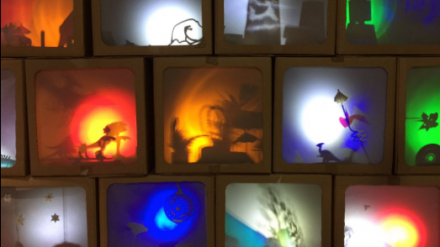 Lyndsey Skinner May 13, 2016 Comments Off on Preview: Ground Control to Major Tim, The Late Shows, Newcastle

So far, 2016 has been a year of events with earth-shattering proportions, the kind of things that send you scurrying from your breakfast cereal and Louise Minchin’s solemn face in the BBC studios to the colossal global natter of the World Wide Web. 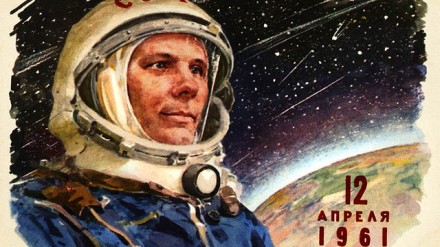 Alfred Searls May 7, 2013 Comments Off on Red star in Manchester

It is 7.10am on April 12, 1961. Major Yuri Alekseyevich Gagarin of the Soviet Air Force climbs into the tiny capsule a-top of the nascent soviet spacecraft, Vostok 1. Gagarin, the son of a carpenter and a milkmaid, is a volunteer who knows that many in his country’s space programme privately think he has no more than a 50 per cent chance of surviving this mission.

@Jonzeywriter Fab article, thanks for writing it. - Helen, Editor

“Stay true to the kind of work you want to produce and there will be a home for it.” Author Gaynor Jones, winner of @NewWritingNorth's Northern Debut Award, reflects on what it means to be a Northern writer northernsoul.me.uk/gaynor-jon… @Jonzeywriter @McrLitFest @McrWritingSchl pic.twitter.com/DCi8xJKkk5