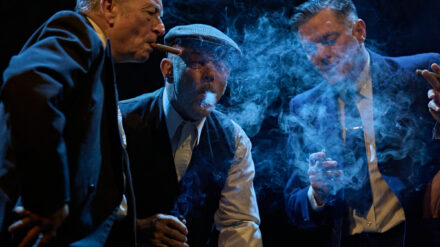 Helen Nugent May 4, 2022 Comments Off on York Theatre Royal: Mathew Horne and Keith Allen talk about The Homecoming 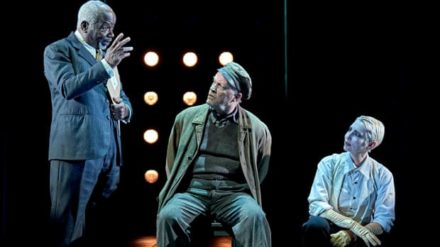 More and more these days I am reminded of the prescience of W.B. Yeats’s poem The Second Coming, and particularly the line ‘The best lack all conviction, while the worst are full of passionate intensity.’ 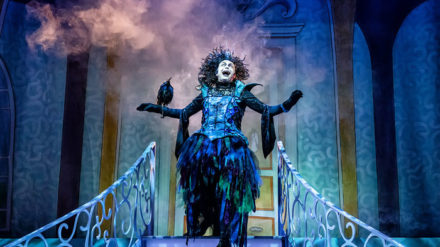 Ask anyone in York what makes their Theatre Royal pantomimes so special and they’ll sum it up in two words: Berwick Kaler. 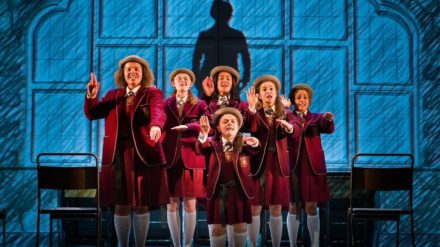 I’m not quite sure what to make of my first term here at Malory Towers. It is very big and some of us whose desks are at the side can’t see everything that happens in the classroom. And it does seem odd that they didn’t finish painting the wood round the swimming pool before term started. The girls in the dorm are all SUPER, apart from one who is very snooty and a bully and none of us like her, at least we didn’t at the beginning. We spent a lot of the first half of term singing and jumping on our beds, but it got a bit boring as nothing much really happened for AGES.

There’s a really super person called Wilhelmina who likes to be called Bill and has a horse called Thunder. Bill saved the day, actually, when Gwendoline, the bully, behaved really badly to Mary Lou, and something terrible nearly occurred. I’m not sure what it was that happened – it was high up and I couldn’t see.

Then we put on the school play. We chose A Midsummer Night’s Dream by William Shakespeare. It was OK. It had music especially written by Mirabelle, who is AMAZING. She sings and plays instruments and is “vraiment Francaise”. Alicia is the oldest and tells terrible jokes. The bossiest girl is Sally. She’s probably the cleverest and she makes everyone laugh all the time without telling any jokes at all. Darrell is the bravest and tries to protect Mary Lou, who is the wettest, and I like them all very much.

But then another thing happened. Our headmistress, Miss Grayling, whom I have never met but sounds exactly like a famous actress you like called Sheila Hancock, summoned Gwendoline to her study, and when Gwen came out she was crying, because she’d had BAD NEWS and then we all understood why she had been so nasty.

So Mummy and Daddy, just to say that I’ve been a bit bored some of the time, but the other girls, who are all A LOT younger than me, absolutely love it. And the school songs are REALLY GOOD.

PS Please send me some chocolate and an apple for Thunder. 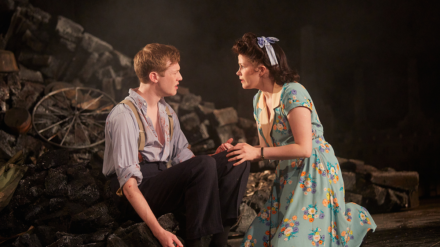 There’s a line right at the start of Hattie Naylor’s faithful adaptation of Sarah Waters’ novel The Night Watch that’s taken straight from the book, and it’s the key to the piece. 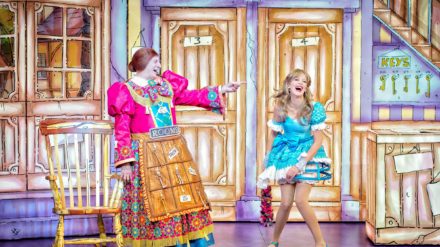 This year’s York Theatre Royal pantomime concerns the Motley family’s attempts to protect their mother Molly from the dastardly Les Miserable who means to knock her off as the last source of hilarity in a joyless kingdom, with only the help of the brave fairies of the Land of Lovely Thoughts to blah blah blah. 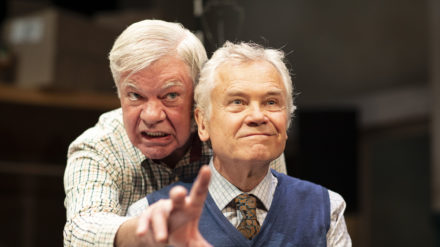 What have Gypsy Rose Lee, the legendary queen of burlesque, the poet W.H. Auden and the composer Benjamin Britten got in common? 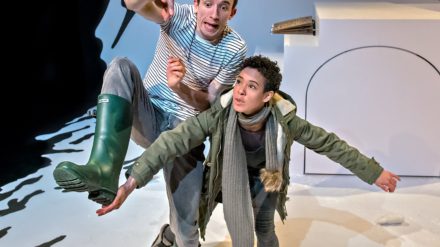 Expectation is all, that’s why we buy tickets. 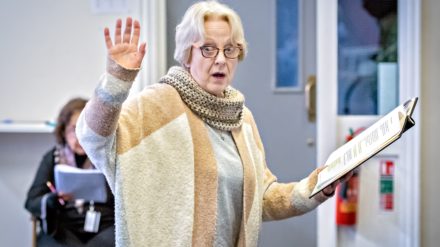 Kevin Bourke February 25, 2017 Comments Off on Writer Philip Meeks talks about Miss Marple and adapting horror for the stage

In the early 1960s, two national treasures were the creative forces behind one of British cinema’s most successful franchises: the Miss Marple movies. 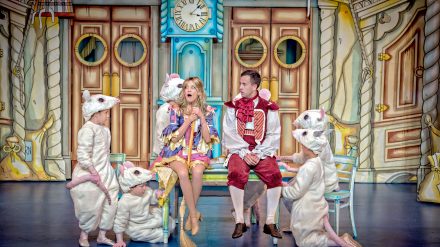