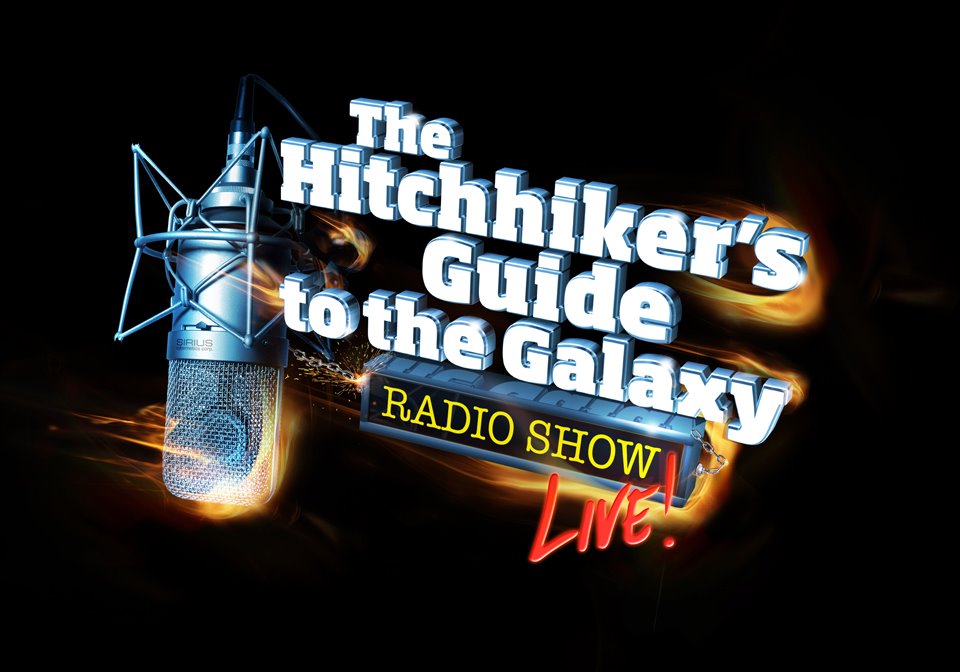 Back in the summer of 1981 when the more patriotic section of the country were digging out the bunting in readiness for Charles and Di’s marital knees up, the eight-year-old me bore witness to a far more interesting spectacle.

On repeat for the second time that year was the TV series of The Hitchhiker’s Guide to the Galaxy. With its rubbery aliens, quirky deep space adventure and a comedy script that was wittier and cleverer than anything I’d heard before, I was well and truly hooked. A sneaky nose into my teenage brother’s bedroom revealed that there was a book too. Only later did I discover that it had all started with a radio series on the BBC back in 1978. Actually before that it had begun in 1971 with author Douglas Adams, as the legendary story goes, lying drunk in field in Innsbruck staring up at the stars and thinking, wouldn’t it be a good idea if someone wrote a guide to the galaxy?

Thirty five years on from that first radio series and the popularity of Adams’ idea still endures. So far it’s led to six radio series, one TV one, five books (six if you count Eoin Colfer’s And Another Thing – written in tribute to Adams who died aged 49 in 2001 – to mark the 30th anniversary of the first book) and a feature film, released posthumously. Not to mention a thousand quotes memorised by a whole generation and, judging by tonight’s audience at Manchester’s Opera House, many younger ones too.

The live tour features four members of the original radio cast: Simon Jones as Arthur Dent, Geoffrey McGivern as Ford Prefect and Susan Sheridan as Trillian with Stephen Moore as the wonderfully morose Marvin the Paranoid Android. Comedian Mitch Benn takes on Zaphod Beeblebrox with aplomb and and Toby Longworth, who provided some of the original voices in the radio recordings, is Slartibartfast. Guesting as the voice of the Guide much to my delight is a star of another comedy sci-fi favourite Red Dwarf, The Cat AKA Danny John Jules.

A la the radio recordings, the cast read from scripts; for the likes of Jones who was in both the radio series and TV you’d imagine the script would be etched into his brain matter by now. That said, the narrative is always moved about according to the different mediums. It’s a tribute to Adams’ set pieces and loose narrative arc that things can run in a slightly different order yet still work. In the show the main strand is closest to the radio series or maybe it’s the books…anyway, it all ties up relatively but satisfyingly neatly at the end.

All versions of the story begin with Earth man Arthur’s house being demolished just as his mate Ford reveals himself to be an alien “from a small planet somewhere in the vicinity of Betelgeuse and not from Guildford after all”. He informs him that the earth too is to be demolished to make way for a hyperspace bypass by the indifferent Vogons and that they need to get the hell out of there sharpish. Arthur’s response is typical: “It must be Thursday, I never could get the hang of Thursdays”. Beyond their escape into space the narrative diverges depending on which version you’re following. 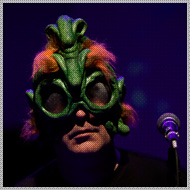 Of course this is a visual ‘radio’ show, not a radio recording, so although the mics are set up in a row and there’s a sound ‘bar’ there are some lovely visuals to go with it. Green Vogon masks with orange tufts, Arthur’s check dressing gown, Zaphod’s second head and extra arm and a frankly, beautifully designed Marvin. Having grown up with Marvin in his clunky TV incarnation I’ve been allergic to any other interpretations, or so I thought: this one is pleasingly retro with a radio for a head, surely a nod to Marvin being the original Paranoid Android, Thom Yorke’s one time muse.

Though Hitchhikers is the product of a tack sharp mind, you don’t have to have a degree in astrophysics to get the gags. One of the joys of discovering the phenomena so young is that oddly you seem to get the jokes at different stages in your life. All the jokes are theoretically sound yet incredibly silly; The Total Perspective Vortex – intended to show you how insignificant you are in relation to the Universe – defeated by Zaphod’s massive ego is just one of many.

Whenever there’s a new addition to the Hitchhikers family you worry it’s going to disappoint. But this one certainly doesn’t. There are so many extra bits and pieces and lovely touches to be found here, not to mention The Cat from Red Dwarf popping up as a cameo in this particular incarnation. But it just goes to show how incredibly loved Adams’ creation still is despite him being 12 years gone already.

And it’s lasted way longer than that royal marriage.

What: The Hitchhiker’s Guide to the Galaxy 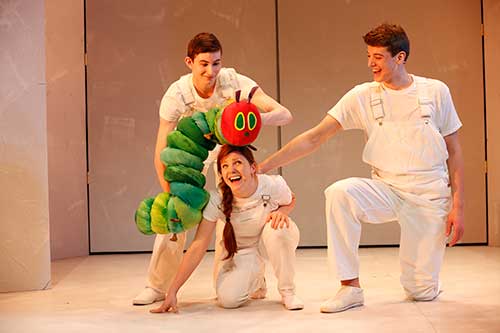 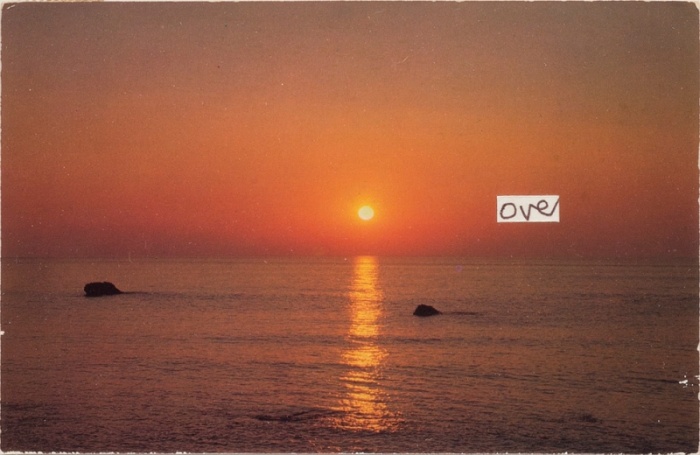 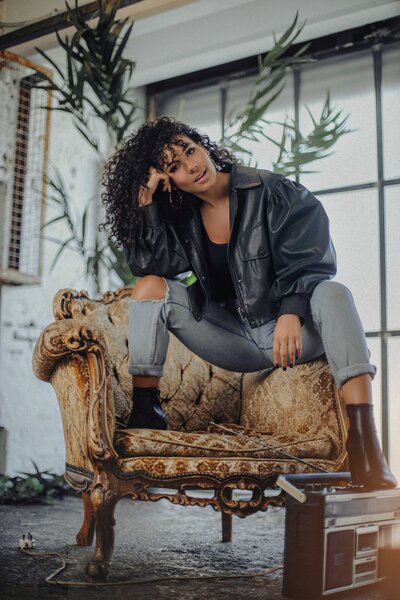 “The industry will never fail because we bounce back.” RENT actress Maiya Quansah-Breed talks to Northern Soul