God Save The Queen: how the US views the monarchy

Lynne Bateson August 15, 2017 Northern Soul writes..., Surfin' USA Comments Off on God Save The Queen: how the US views the monarchy 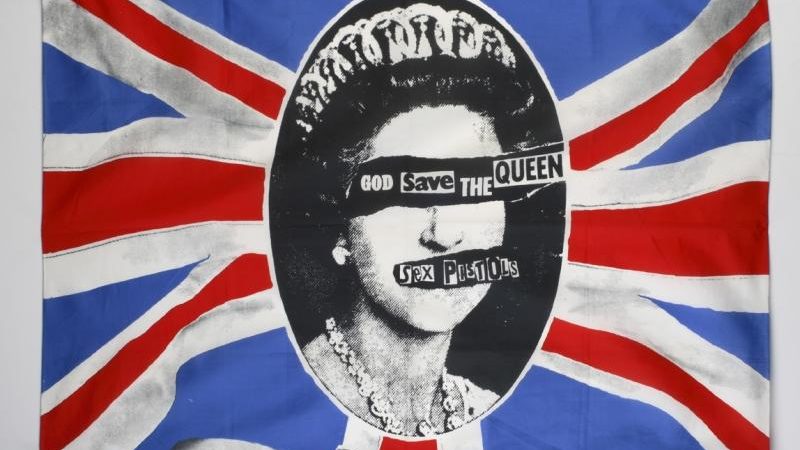 The other day I fell into a random conversation, the way that we Northerners often do, with two fellow commuters on a Los Angeles train. One was a Mexican guy who, like many Mexicans, can’t afford a car, but had a bicycle. The other was a black New Yorker with dreadlocks.

The Mexican thought the New Yorker was a Jamaican because of his green, yellow and black backpack. He also thought I was French, and I’m not sure if I managed to disabuse him of this. The New Yorker, who picked up on my English accent, turned the conversation to the Queen.

I’m no royalist, but I found myself proudly mentioning that how, at 91, the Queen had visited survivors of the Manchester Arena blast in hospital. What’s more, she had looked resplendent in a defiantly cheerful blue and orange dress, bright blue coat and orange hat. I then gushed how a month later, this time in blue and white, she made an unannounced visit to rescue workers and survivors of the Grenfell Tower blaze in London.

After a life of duty, few would criticise her for putting her feet up in luxury and confining herself to occasional public outings, but she keeps on keeping on. Whatever you think of the monarchy, the Queen has grit, and I admire her for it.

Indeed, the longer I live in the States, the more my admiration for the Queen grows. The US is painfully divided into Democrats and Republicans, Trump haters and Trump lovers, Christians and secularists. Britain is increasingly divided into nationalists and internationalists, and much else. However, Britain, unlike the US, has a big advantage – a non-partisan figure to serve as a unifying symbol. When things get bad, the Queen can make us feel better.

In 2012, on the eve of Elizabeth’s 60th anniversary on the throne, a poll showed US public approval of her at 82 per cent – a figure many presidents could only dream of.

Even though Americans rid themselves of our royalty in the War of Independence (often called the Revolutionary War here), it can be argued that their quarrel with Britain had more to do with economic freedom than overthrowing a monarchy. And remember, quite a few Americans then opposed that war.

Many Americans lap up stories about the Royals, almost regarding them as their own. On television, announcers often say “The” Queen and not the Queen of the United Kingdom.

Who can blame them for ‘borrowing’ our Queen and the Royal firm? Not only is Her Maj better social glue than a President, she personifies a long history that this young country lacks. Also, of course, there’s the glamour and glitter. The Kardashians’ jewellery pales into insignificance against the Crown Jewels. 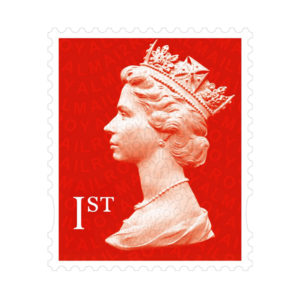 Some left-leaning friends here think a monarchy is undemocratic and weird. I tell them I agree with their sentiments, but a politically independent monarch can grease the wheels of diplomacy behind the scenes in the way a politician cannot.

Most of all, by taking on the razzle-dazzle and ceremonial aspects of representing a country, the British Royals stop a political leader getting too uppity. I bet the Queen could keep President Trump in his place.

Who would you prefer representing your country, I ask friends mischievously, Trump or the Queen?

I am frequently asked about the Queen, chiefly whether she is going to abdicate, which many Americans think is the same as retiring. I reply that the last time that happened it was a bit of a near thing for the continuance of the monarchy and the Royals would not be keen to repeat the experiment.

We are so steeped in Royal protocol that we don’t realise what a mystery it is to others. As I have mentioned on Northern Soul before and cannot resist repeating, I was once asked by an American who was the elder, the Queen or her late sister Margaret. People often think when Prince William dies Prince Harry will be next in line (spoiler alert, it’s Prince George).

Even serious newspapers make cringe-worthy mistakes – often mangling titles badly. One called the present Queen, the Queen Mum (well I suppose she is a mother). And you get used to them putting the ‘q’ in Queen in lower case when referring to her specifically.

Then there was the Filipino at my US citizenship ceremony who thought Britain was not a democracy because we had a Queen. A friend, who knows more about British history than many Brits, didn’t know why the television series The Tudors was called The Tudors.

And since the renewed talk of Camilla becoming Queen one day, I’m often asked why Prince Philip is not king. This is a tricky one and I usually mutter sexism. I gabble that women marrying “up” take the female form of their husband’s title, but men marrying “up” don’t take the female form of their wives’ title, then hope it doesn’t lead to more complicated constitutional questions.

And my modulated Northern accent is regularly and ridiculously compared to that of the Royals: “You sound like Princess Di/Kate” or, most outlandish of all, “the Queen”.

If you are British-born, people often assume you are a Royalist. One British friend over here in 1997 was approached by many people offering condolences on Princess Diana’s death. It was, she said, as if they had thought she had lost a close family member. And I have been congratulated on Royal weddings and births. Uggh.

I still bristle at people supposing I’m a Royalist, but I’m not shy of saying I like the Queen.

God Save the Queen.