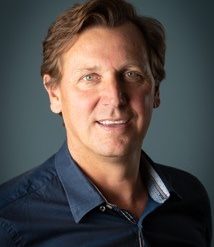 As I write this, Australia is on fire while the South of England struggles with another bout of severe flooding. 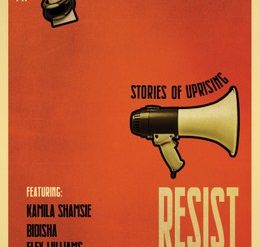 At the time of writing, we’re five days into a new decade and our Prime Minister seems to be missing, we’re teetering on the edge of war and part of the world is literally on fire. 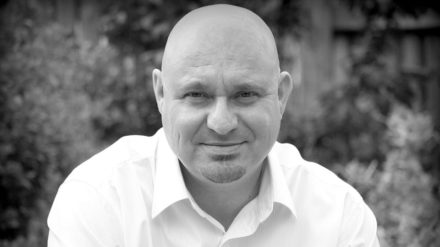 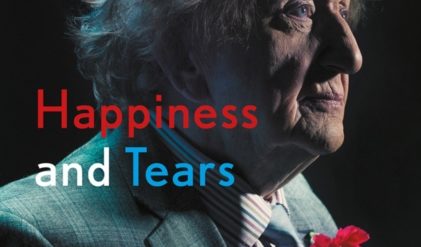 What springs to mind when you think of Ken Dodd? 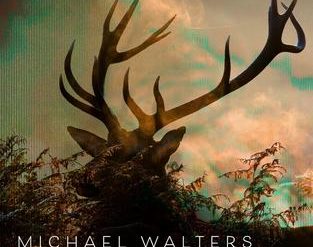 Desmond Bullen November 30, 2019 Comments Off on Book Review: The Complex by Michael Walters 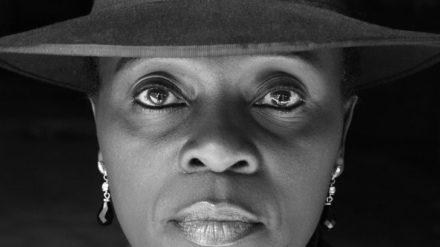 Jennifer Makumbi’s father was a bank manager in Kampala. It was 1978, at the height of Idi Amin’s reign of terror, when her family’s lives were changed forever. 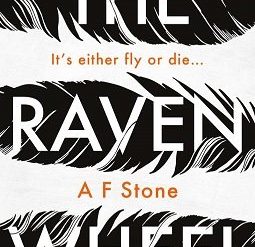 This week a Twitter debate surfaced regarding the legitimacy of Young Adult fiction (and romance novels) being studied on a Higher Education course. 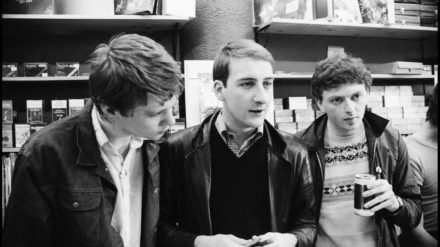 Book Review – Have a Bleedin Guess: The Story of Hex Enduction

Andy Murray November 16, 2019 Comments Off on Book Review – Have a Bleedin Guess: The Story of Hex Enduction

Albums are now commonly accepted as a bona fide art form, but make no mistake, some are more bona fide than others. 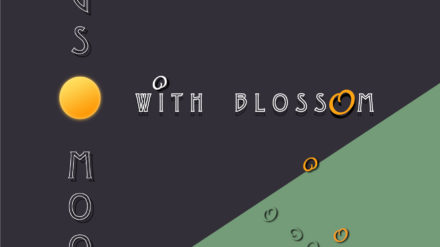 Mark Connors November 10, 2019 Comments Off on Book Review: Lotus Moon with Blossom by Sheila Hamilton and Remote by Sarwa Azeezook 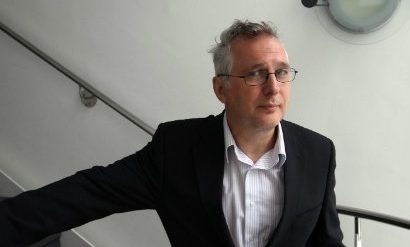