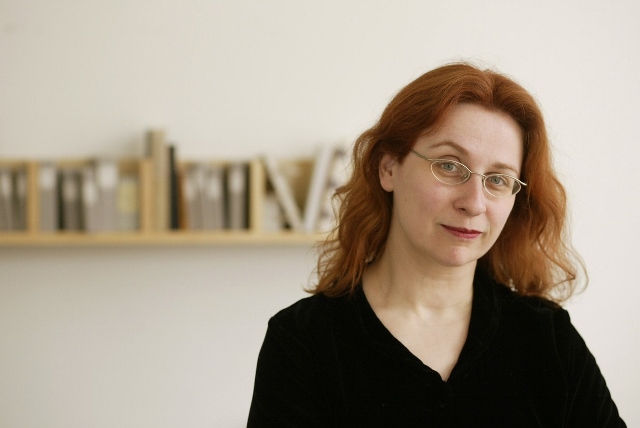 Some books stay with you long after you have read them.

Audrey Niffenegger achieved this for me with both her books, The Time Traveller’s Wife and Her Fearful Symmetry. Two very different novels exploring unusual relationships but with a similar beating heart at the centre.

As part of the Manchester Literature Festival, Niffenegger was invited to the deliver the Manchester Sermon. She follows in the footsteps of other literary giants: Lionel Shriver, Ali Smith, Jeanette Winterson and Sir Andrew Motion.

In the beautiful surroundings of Manchester Cathedral earlier this month, Niffenegger pulled an impressive crowd as she took to the lecturn. With her quiet voice filling the space she explained how she has spent most of her life avoiding sermons and how strange it was that she was now delivering one.

We instantly wondered where she was going to go with this. She spoke of her Catholic upbringing and how she would watch her father reading the Sunday newspaper cartoons as she was dragged off to church by her mother. Why wasn’t he obliged to go? He explained that he was of a different faith.

This started a concept for the young Niffenegger of the Church of the Funnies. Initially a congregation made up of Snoopy and other Peanuts characters but, as Niffenegger grew, she developed this to become a mega church encompassing anyone creating or contributing to art, her parishioners being those who seek solace in art.

This led the sermon onto an exploration of the parallels between religion and art in an incredibly accessible way although she occasionally courted controversy, suggesting some people believe in art more than they believe in God. She suggested that we look to art for meaning in the same way that we look to God.

Niffenegger believes that the Church of the Funnies started way back in the caves, when cavemen would try to reproduce what they saw in the day with burnt sticks. We can almost see them standing back and looking at their work with pride but with the feeling that it wasn’t quite what they had meant to do, a feeling artists to this day are familiar with.

A question and answer session followed with the Manchester crowd picking up the art discussion with Niffenegger. She believes that all art forms are equal, be it a seven-years-old’s colour by numbers or a symphony orchestra, and it is essential to retain the lack of self-consciousness we experience as children when we simply create. She feels the pressure to be original is too great: “Be yourself and then you are original,” she explains. “Only you are you.”

When asked about her take home message, it was simple. She wanted everyone to go home and create something – whether it’s a jumper or chocolate chip cookies, we all have the ability to create something. 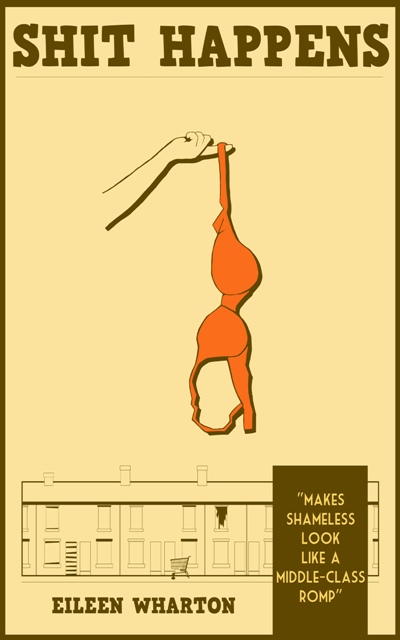 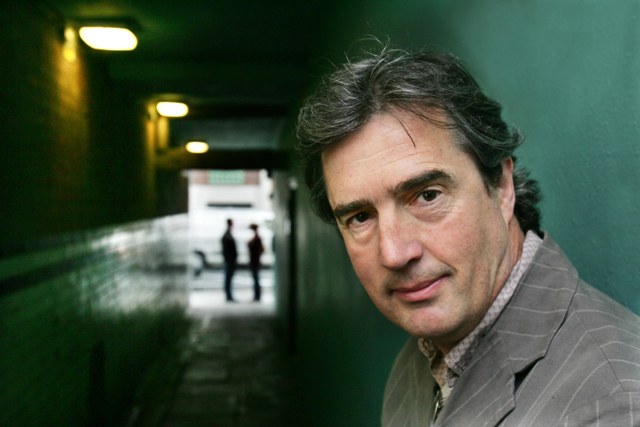 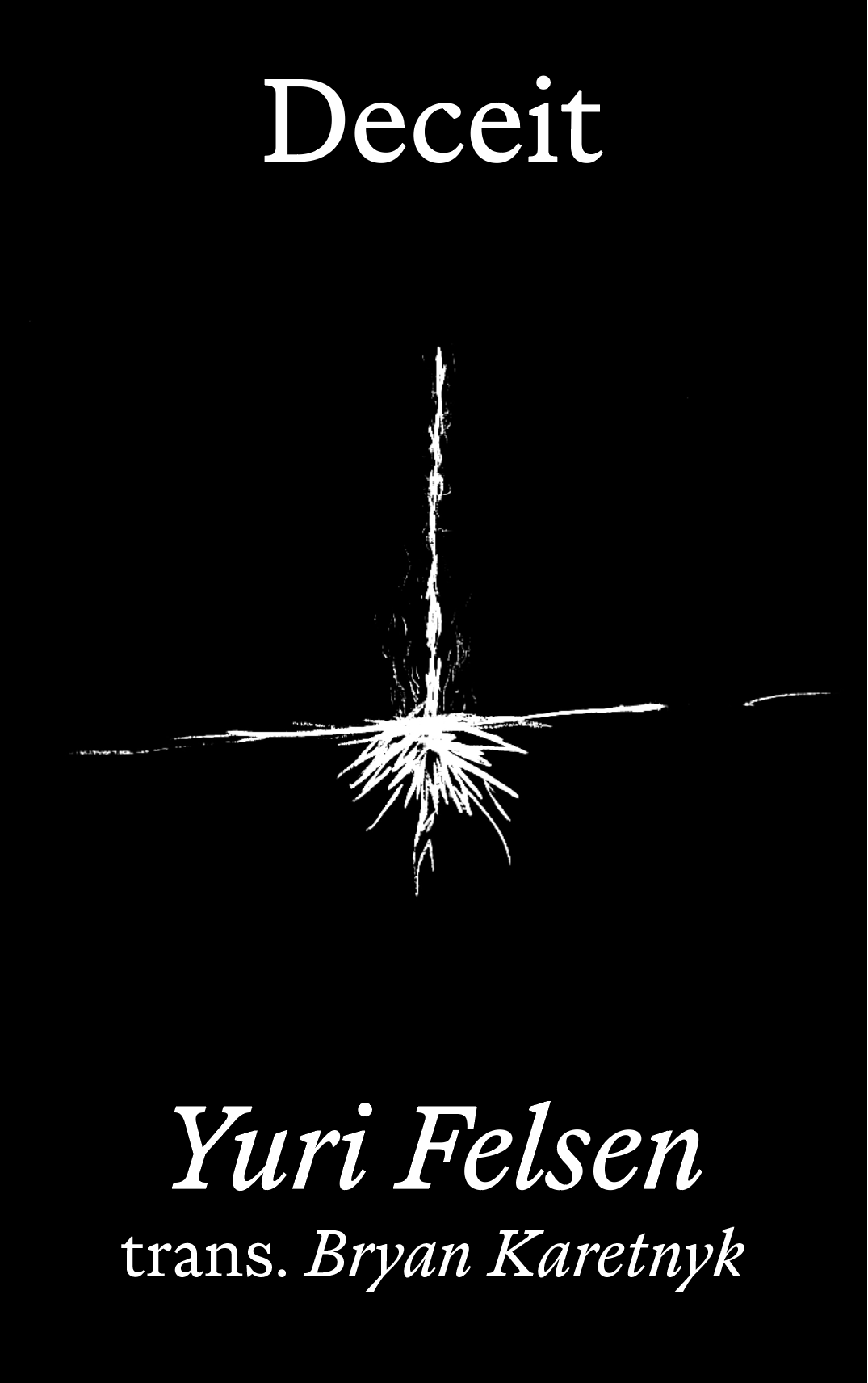