‘Enjoy reading books when you had a state education? Come off it.’ 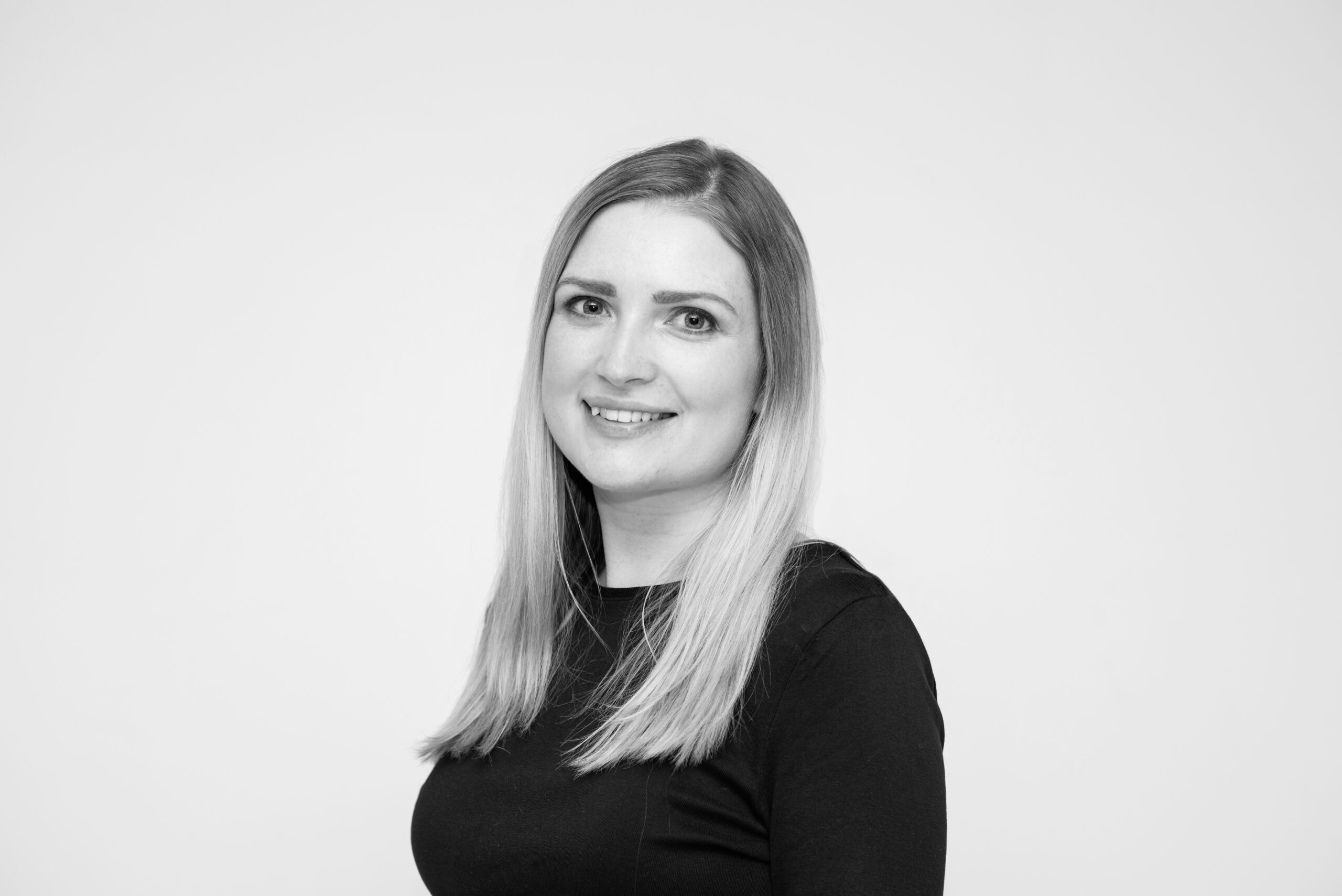 This has been an angry week. Among other rage-inducing news items, I saw a Twitter thread about the English Literature degree at Sheffield Hallam University being ‘suspended’ because the Government will no longer fund degrees where 60 per cent of students don’t end up in ‘highly skilled’ jobs within six months of graduation.

While the response to comments on social media has been heartening, it seems as though these things keep happening. We’re all incensed, we post on social media, but nothing changes. The cuts are made, the relentless shaving away continues, and we watch as our horizons shrink away to nothing.

Privilege, access, power. We might feel as though we have a say in our future but recent events make that feel like an illusion. There are people who have privilege and access – the ones who get to make the decisions. Then there are people who don’t, and we have to live with the consequences of the decisions made for us. Power stays with the privileged in a self-perpetuating cycle that is upheld by strictly controlled access to knowledge.

Anyway, last year I was honoured to be asked to write the foreword for an anthology of work by working-class writers from the universities in Sheffield, edited by Lisa Leak and Ryan Smith of The Northern Classic. Here is an extract:

‘My grandad was born in Bolton. He was offered an architecture apprenticeship, but had to leave school at 14 to start earning money instead. After serving in World War Two, he had a few different jobs – a milkman, a baggage driver at the airport, a porter at Blackpool Tower. He had always been musical, playing piano to Grade 8 until Parkinson’s got the better of his hands in later life. He was a lifelong Labour voter and was proud to be working class. My grandmother, on the other hand, was desperate to graduate to the middle classes. She died when my mum was 15, so I never knew her. The legacy of that tension – the push and pull of pride and shame – remains to this day.

Why did I feel the need to point out my grandad could have been an architect, had circumstances been different? Or that he played piano? Because I can’t help it. I’ve been conditioned, as we all have, to equate your job with your worth as a member of society. Some jobs carry status, some don’t. To get the jobs with status, you almost always need education and qualifications to even be in the running. So I tell you that he could have been an architect, so you don’t dismiss him. I tell you that he played piano, so you don’t assume he had no culture. I should just be able to say that my grandad was a porter without feeling the need to qualify it. Education and culture are so often the preserve of those with both the means to access it and the inherited cultural capital from generations of privilege. That’s why the term ‘nouveau riche’ is used pejoratively, and why ‘self-made-millionaires’ who left school with no qualifications often send their own kids to private school because they want them to have the education they didn’t.

Education and cultural capital have a special cachet. You can’t buy class, the saying goes. You can buy education, though, that’s for sure. The confidence, sense of entitlement and cultural capital that comes from generations of inherited privilege? That’s a tougher nut to crack. We need equality of opportunity, right from the very beginning. By the time someone is applying to university, so much is already set. As a mum of young kids I’m now even more in awe of what my mum managed on her own. I can clearly see how much every little thing matters, even before children start school, in setting future trajectory. 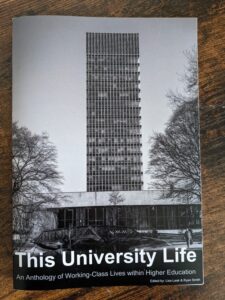 We need to increase efforts not only to get kids from economically deprived backgrounds to pursue higher education, but to make sure they don’t feel as though they’ve been beamed to another planet when they arrive. If you went to state school, if you have a regional accent, if you’re the first of your family to go to university, if you had free school meals – these things should be a point of strength, not something you want to keep quiet, or something you’re treated as a token novelty for.’

This is why, as Mary Peace, senior lecturer at Sheffield Hallam, says, “the demise of the humanities in the post-92s is cultural vandalism”. Cultural capital is heavily predicated on a knowledge of art, literature, history and music. The Government isn’t even trying to be subtle about its attitude now, it’s just brazenly saying that these subjects are not for students attending accessible universities. These students, more likely to be working class, more likely to come from underrepresented backgrounds, may only access higher education if it is to make them useful. Useful is defined here as ‘highly skilled’, whatever that means.

So you went to state school? Want to be an accountant or an engineer? That’s fine, as long as you don’t mind being in a lot of debt. Want to understand what it means to be human? How history has brought us to this point? How to challenge decisions that ruin lives? How to convey meaning, inspire thoughts and feelings? No. That’s not for you. What are you going to do with that? Be a teacher? Do the teaching course. Job-hop for a few years? Waste of a degree. How dare you want to study something simply because you enjoy it. Enjoy reading books when you had a state education? Come off it, that’s almost as preposterous as daring to attend the opera when you’re proud of being working class. Just get on and be useful before we consign you to Universal Credit. Then take you off it because you’re still breathing. 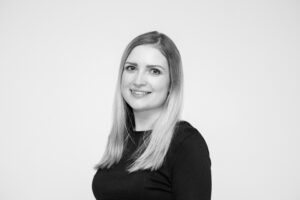 There’s a school of thought in education which aims to make everything about transferrable skills and employability. This can end up being to the detriment of actually knowing things and understanding them, though. Peeling back the layers of a text to see how it makes us feel the way it does, understanding the context that surrounds seismic events, or the astonishing creative endeavour that results in the music we are moved by. Knowledge gives shape and meaning, colour and beauty. Knowledge is power. The power to question, to rebel, to not take this shit lying down.

What better way to preserve privilege, then, than to ensure the next generations of students coming through have no concept of these ‘higher order’ ideas, no notion of what they are missing out on or why it matters, because they were too busy learning how to be useful to their future employers? Studying arts and humanities – those subjects get people asking questions, feeling for others, understanding how things have come to be this way and proposing a different future. The people currently running the show don’t want that. People with money have the right to access those levels of understanding, sure – but for everyone else, if things continue this way, accessible education will become one long team-building exercise producing soulless units of economic productivity.

I went to a struggling state school and somehow, my distinctly average GCSE results were the best in my year. I was predicted BBC at A level, but became obsessed with education as my route to ‘getting out’ and got AAA. This unlocked the door to a Russell Group university, where I studied English Literature. Had I got the grades circumstance deigned plausible, I would have gone to a post-92 university and I would have chosen English Literature because it’s the only thing that I actually enjoyed. Because, honestly, it’s your right to learn whatever you bloody well want to. It is your right to access knowledge because knowledge is power. We should have power over our minds and our bodies. This week has left me feeling as though we have neither. 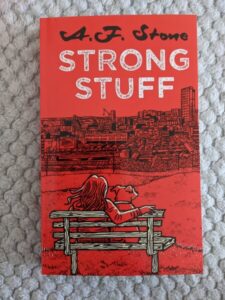 Amy Stone is the author of The Raven Wheel and Strong Stuff. She grew up in Stoke-on-Trent and moved to Sheffield in 2005. She has been longlisted for the Arnold Bennett Book Prize, shortlisted for the Bridport Prize and nominated for a Puschart Prize. Follow her on Twitter @amy_fleur_stone and Instagram @a.f.stone 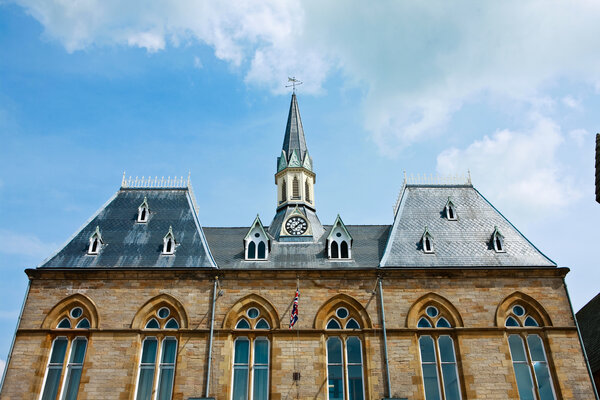 Bishop Auckland: past, present and future 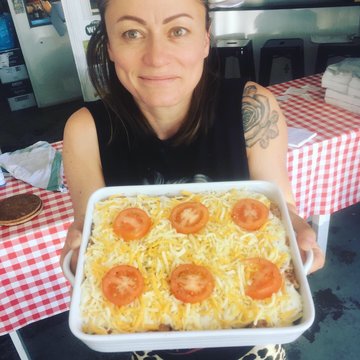 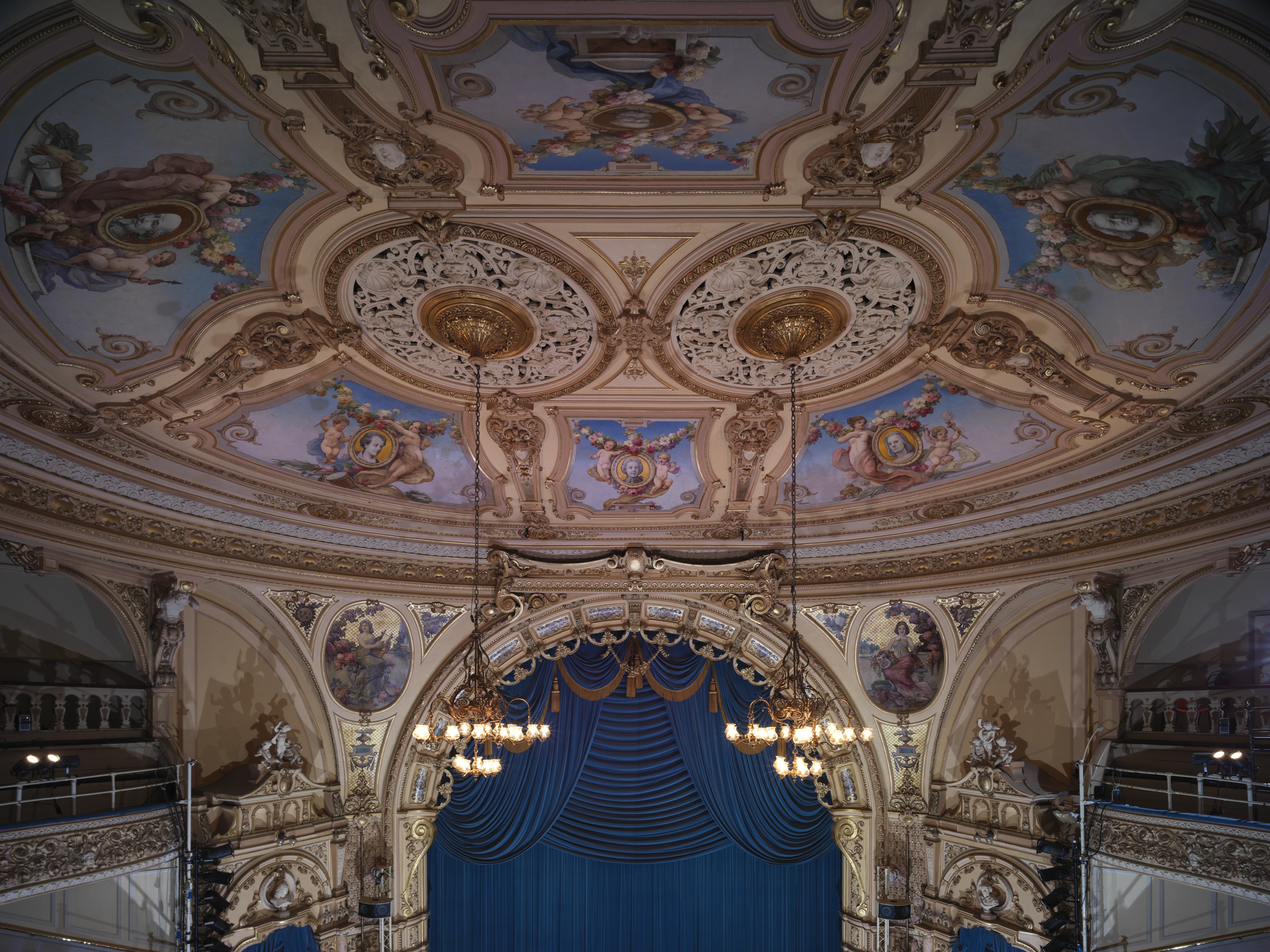 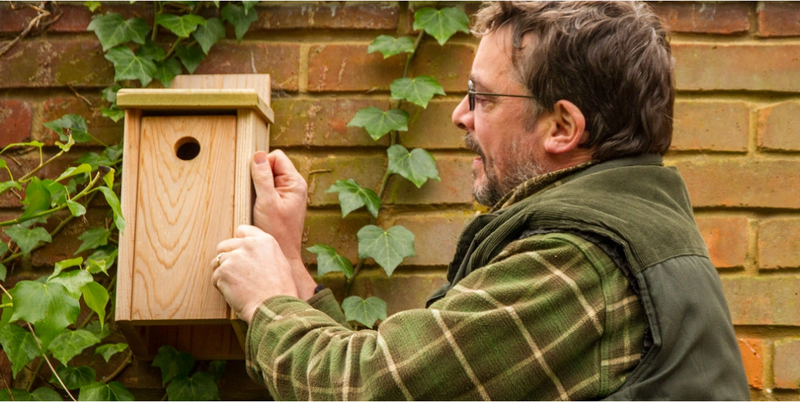