A blast from the past: Jurassic Park’s World

The theatre was my passion and, as an aspiring actor, it was (coming from Burnley in Lancashire) a more accessible way into performance than the movies. But film had won my heart several years earlier. From the moment I saw Shirley Temple in Bright Eyes, then Harold Lloyd, Charlie Chaplin and Laurel and Hardy, I was convinced that these characters were my true family, that a terrible mistake had been made and I’d been taken from them as a baby. There was something visceral and extraordinary about those moving images in the TV set and real life was a little dull in comparison.

This film obsession has translated into adulthood. Friends scoff that I will watch anything, anything. At university, studying to be an actor, it wasn’t the theatre that drew me to the West End each weekend but the Curzon Soho where I could be found watching two, often three films in succession. These days, I go to the cinema less, perhaps only once a week, mainly due to my Netflix subscriptions. But I do watch many films or any films.

If you ask film buffs why they like film they will give you a plethora of reasons: the mise en scène, the artistry, a particular director, a certain actor. Actors tend to talk about the actors, academics gravitate their studies towards the directors. Either way, fundamentally, I bet your bottom dollar there’s a similar reason to mine at the core. 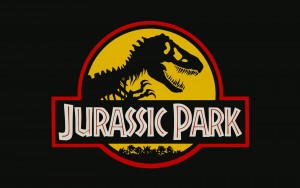 When I was 17, Steven Spielberg made Jurassic Park based on Michael Crichton’s novel of the same name. The film was a landmark in computer-generated imagery and Spielberg was keen that what was heard through the speakers matched the pictures on screen. To showcase the film’s sound design, which included a mixture of various animal noises for the dinosaur roars, Spielberg invested in the creation of DTS, a company specialising in digital surround sound formats. The film grossed $900 million worldwide and is often cited as one of the favourite kids’ movies of the 90s.

But at 17, I didn’t care. I’d discovered Nirvana, Jane’s Addiction, Shakespeare, Brecht and boys. I wasn’t well-read. In fact, I hadn’t read a book from cover to cover since finishing American Psycho aged 13 and deciding nothing could top it. I’d given up on my studies at St Theodore’s VI Form in search of theatrical endeavours at Burnley Youth Theatre. I remember regarding the film with the disdain and contempt only a teenager can exhibit. It just wasn’t cool and I was.

I came to Jurassic Park late after the fuss had died down and I wasn’t cool anymore. I was reminded that Spielberg was a master of edge-of-the-seat thrillers and recalled his other monster thriller, Jaws – one of my favourite films of all time. I’d come to the party late, but with film, arriving late, often several years late, is OK. You don’t miss anything, except the hype.

My niece Emily is 17 this year and she loves the series of Jurassic films. So, because I’ve moved back to Burnley and there’s not much else to do, we decided to see the new instalment together. This feels like a moment in time when the planets are in alignment, so to speak, and 17 being important in this story.

And Emily is different from me. She reads voraciously. I have to admit to her I’ve never read a classic novel. And she’s not cool. By that, I mean she’s self-assured and confident. I wonder at her sometimes. She’s studying A-Level Creative Writing among other things and because she loves the films, she’s written this review.

Dinosaurs roar over the sound of desperate screaming, enormous teeth fill the screen, and the female lead spends the entire film running around in kitten heels. Yes, the park has reopened!

Having always been a fan of the franchises, made mostly before I was born, Jurassic Park’s fourth instalment had me gripping the edge of the cinema chair in Burnley, bewildered by technical wizardry and a nostalgic warmth that only flesh-eating monsters, brutal deaths and ignorant kids can provide (no seriously, why can’t they just do as they’re told?).

While the film’s cheesy dialogue and inappropriate romance between witty one-liner Owen (Chris Pratt) and uptight Claire (Bryce Dallas Howard) mimic the sub-plot of the last three movies, the pair barely have time to reminisce over a lousy first date before a CGI dinosaur-killing spree ensues. Once again, sheer spectacle and non-stop pace sees awe become disaster, and it takes someone being swooped away by a Pteranodon and eaten by a Mosasaurus to make you forget about the predictable storyline.

In any case, it made me feel like a kid again (says the 17-year-old), blending elements of sci-fi, horror and downright silliness to make the nonsensical seem a little bit too real. But just once, if only to inject a real sense of danger, I’d like to see one of those kids eaten right off the bat. 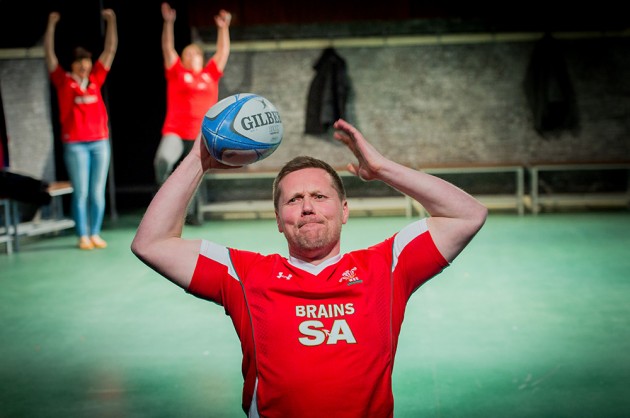 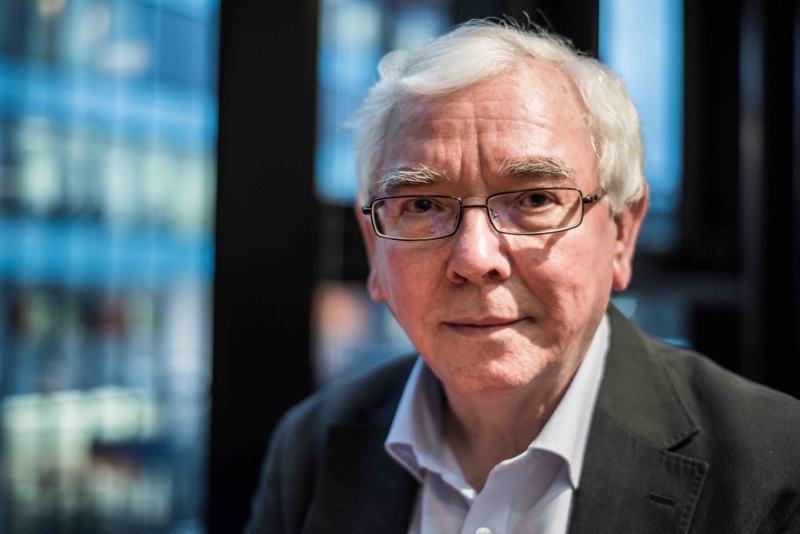 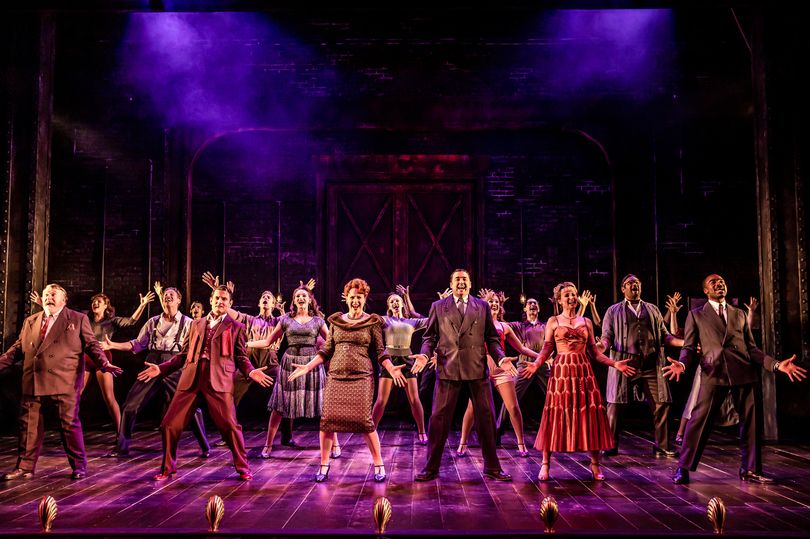