Northern Rambles: A nice look at a nicky nook 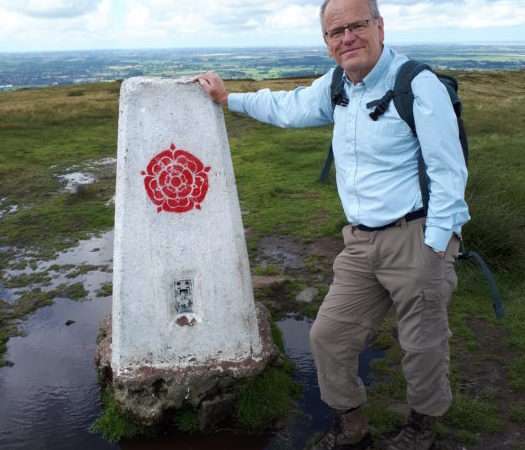 In a new series, Peter Cropper will be sharing his pick of routes to walk in the North of England. First up, a nice look at a nicky nook.

Peter says: “This is a ramble of approximately five miles. It’s to the east of the M6, but a world apart.”

Start: Leave Woodacre Hall parking place (grid ref 503 470) by footbridges over the railway and motorway. If it’s been raining, this may test the waterproof qualities of your boots.

Walk: Continue straight on along the path with the wood on your left as far as the lane.

Turn left along the lane and cross two fords.

Just after a big house on your left, fork right and take the track into Grizedale. Carry straight on at the signpost. The track leads through the woods, climbing gradually, to reach the reservoir.

Part-way along the reservoir look for stone steps on the left. These lead to a stone path climbing to Nicky Nook. The path higher up was eroded on my visit, but there was evidence that work will be undertaken to improve this.

Reach the trig point on Nicky Nook and, if you are fortunate and privileged, feel proud to be Lancastrian as you see the red rose. Enjoy the view, encompassing the plain, the coast and the Bowland Fells.

Soon after leaving the trig point take the right fork and descend the well constructed path to reach the lane (the one you used and left earlier).

Turn left and immediately right down the hill.

Lunch: At the bottom turn left into Scorton. If you turn right here you’ll reach a tea room – although it was closed when I was there. If you’re thirsty (and hungry?) in Scorton you will find The Priory and The Barn, both looking rather different from days of yore.

Turn left in Scorton and follow the road, taking the riverside path parallel to the road at the first opportunity.

At the bridge, turn left down the lane to the starting point. 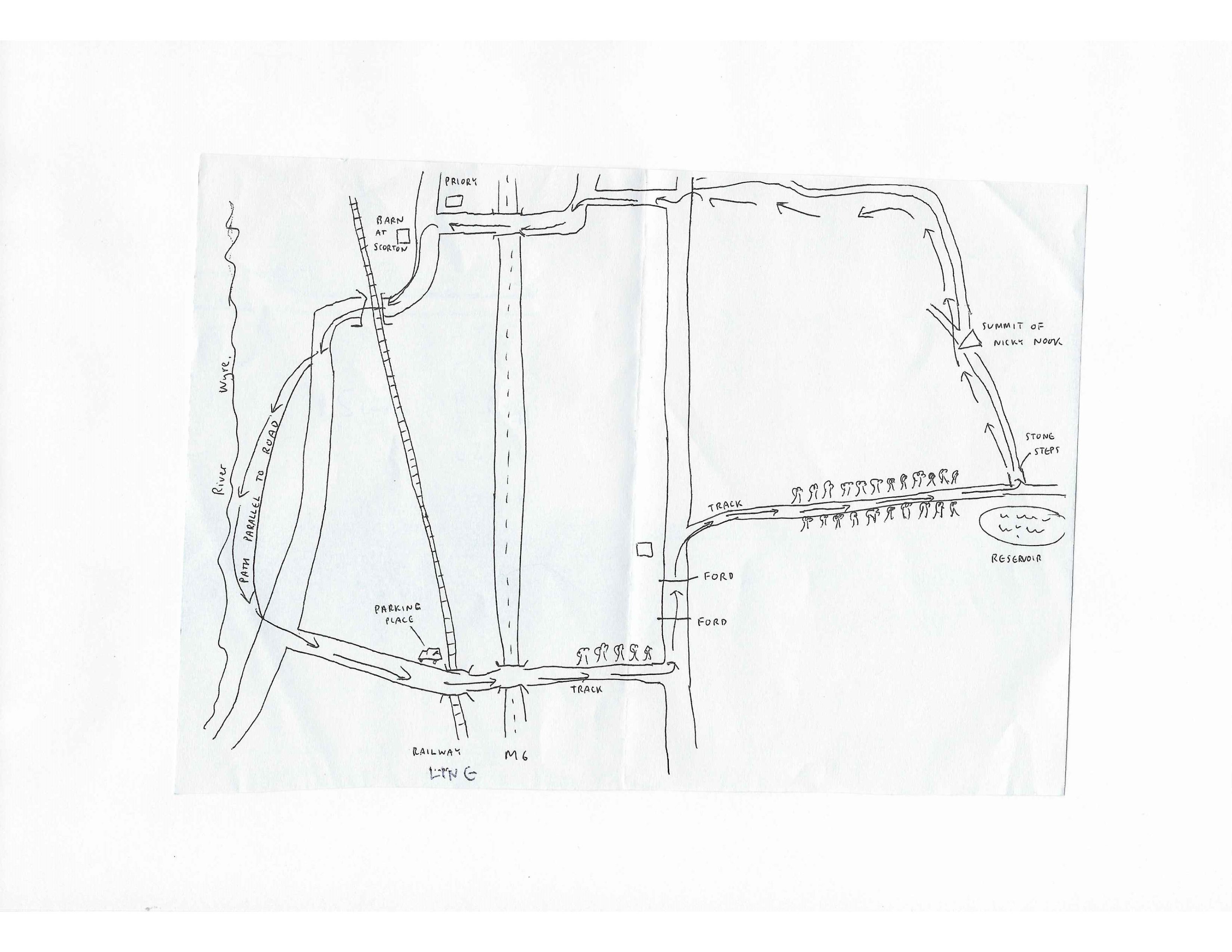