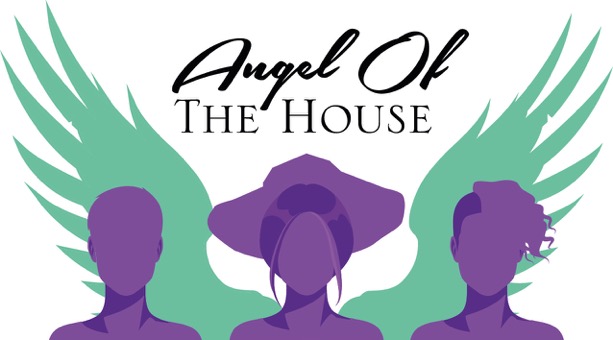 The Angel in the House is a popular Victorian poem – a terrible set of verse – extolling the virtues of the submissive woman who exists solely to cater for her husband’s needs.

Now writer Alex Keelan has taken it as the inspiration for a counterblast, giving us three women fighting to make their own choices.

Separated in time yet united in space – each occupies a prison cell, the price of their struggle – Charlie Young plays Rose, a modern mother-of-three banged up for throwing an egg at a demo; Victoria Tunnah takes the role of Angela, a spy dropped into occupied France and captured by the Nazis; and Morag Peacock is Annie, a suffragette. During the course of the play, as their terrors worsen, we see just how much they are prepared to suffer for the lives they want.

Young is one of those actors who could make reading the phone book hysterical, and she brings that charm and humour to Rose, finding the wryest of ironies in the bleakness. Meanwhile, Tunnah plays the captured spy with a defiance, reflecting the struggle she had to get the job in the first place, and shows us the results of her torture with great authenticity. Peacock has the most difficult job. Although her story is one with which we are all familiar, it is set slightly further back in history and so she must work harder to reach the audience. Nevertheless, her story is a compelling reminder of man’s inhumanity to woman and, in these perilous times, the precious privilege of the right to vote.

It is to director Leni Murphy’s credit that these characters are all finely and individually delineated, and to her consummate skill that what could have been a predictable and recursive evening is anything but.

Virginia Woolf said: “Killing the Angel in the House is part of the occupation of a woman writer.” The woman I came with – a hard-nosed journo who worked for the Mirror and various lads’ mags – was almost in tears at the end. Alex Keelan, Mrs Woolf would be proud of you.

The Angel of the House is at the Hope Mill Theatre in Ancoats, Manchester until March 2, 2017. For more information, please click here. 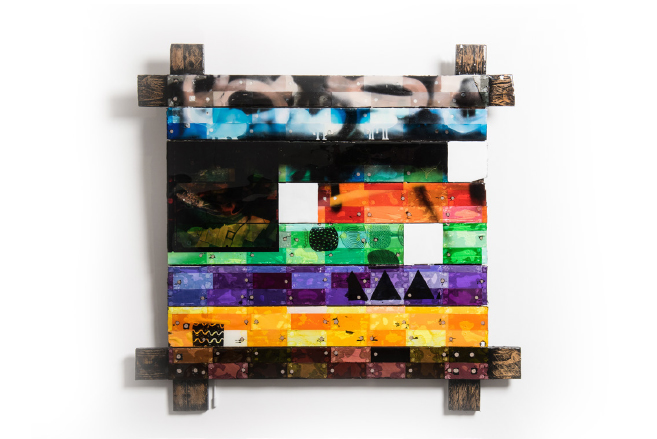 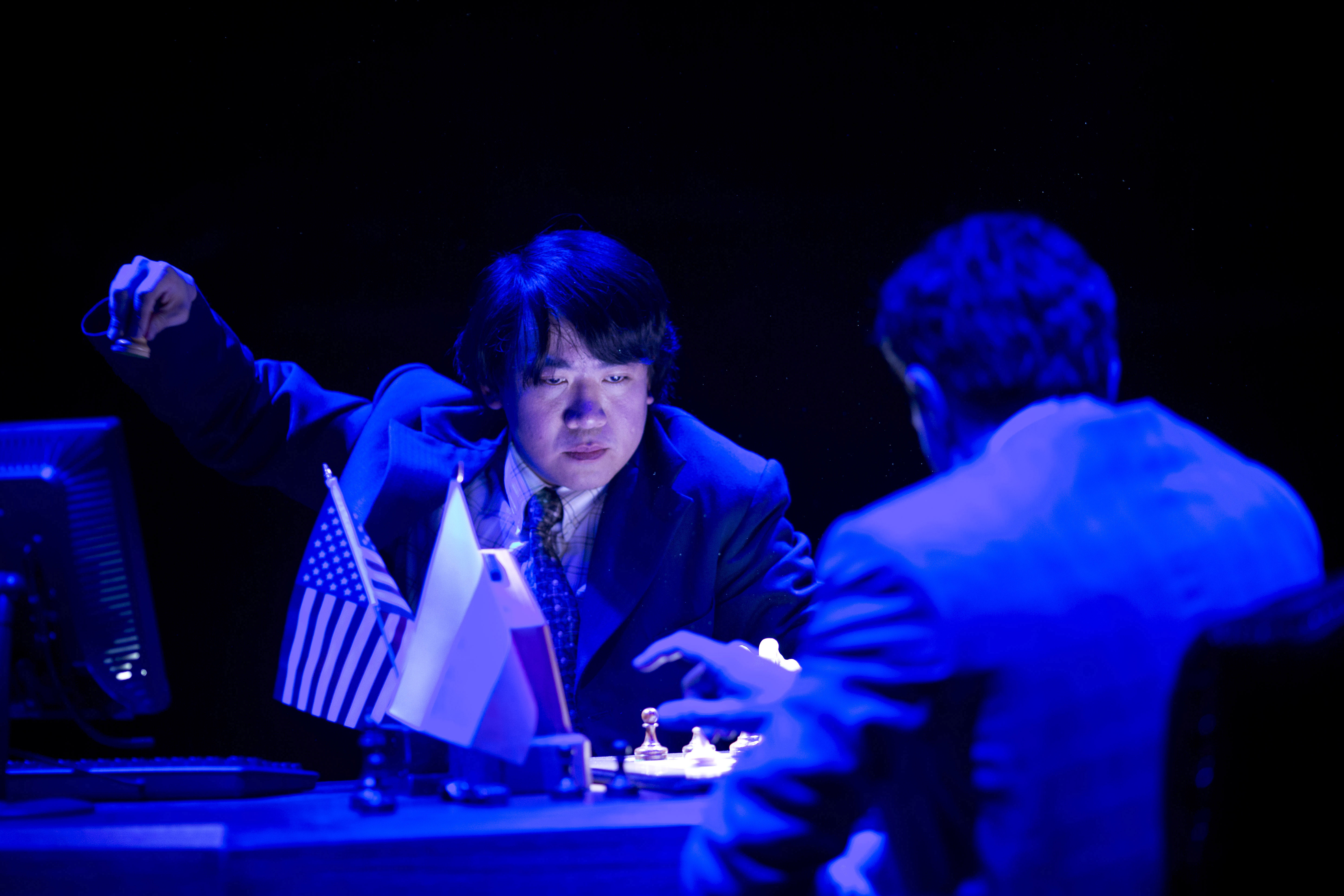 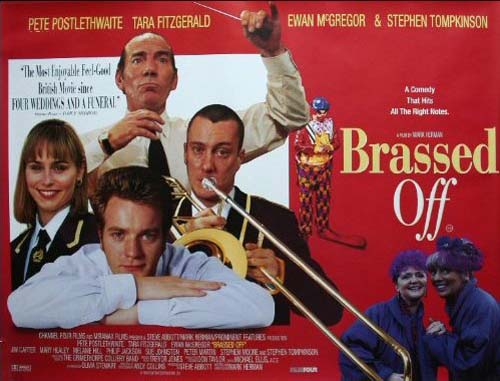