Review: Stuff at The Lowry, Salford 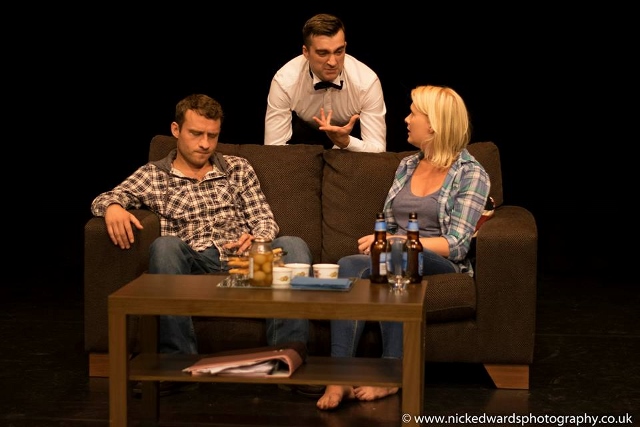 I’ve always been able to make receiving a gift feel awkward. It’s one of the perks that comes with being an over-active worrier.

Many’s the occasion I’ve hammed up my ‘surprise’ over a pair of socks because of the anxiety of delivering an unsatisfactory reaction to my gift giver. Thankfully it’s usually just me who suffers that dreaded awkwardness, and fortuitously I’ve never been given the gift of frozen sperm (I wouldn’t need a practice surprise for that). The same can’t be said, however, for the characters of Stuff. 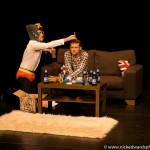 After a roaring success at last year’s 24:7 Festival including winning the Audience Favourite Show Award, My Beating Heart Theatre Company has returned to The Lowry in Salford for a one-night only performance ahead of a run at Camden Fringe.

Toby and Jess are struggling to conceive which disturbs the plan they’d put in place for when Toby returned from the army. Meanwhile their zany friend Xav is terminally ill and freezes his ‘stuff’ to leave something behind. He wants his friends to have “first dibs”.

Written by Mick Cooper, the script is witty and diverse, delivering the emotional peaks and troughs expected from a good piece of writing. Drinking games, jokes and a long list of synonyms for Xav’s “Manly Marmalade” serve to establish the friendship between the three but leads the audience into a false sense of security before taking a touching and poignant turn. And who would have thought I would be moved by a play that has the line “bollock yoghurt” in it!

The cast sees the return of Eve Burley playing Jess and Karl Greenwood as the eccentric Xav. Joining them is actor Peter Ash who you may recognise from his recent performance in War Horse at The Lowry. 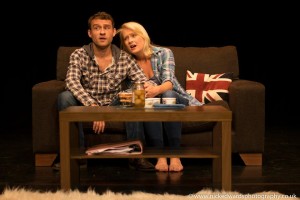 Burley gives a touching performance as she stringently writes lists and organises in a desperate measure to better her chances for a family, as well as a means to cope with the tension between her and Toby.

Ash as Toby had the challenge of catching up with his cast members and arguably lacked the advantage of familiarity with the piece. But this proved not to be a problem. Angry and frustrated with the struggle of what “is meant to be easy”, he conveyed jealousy and despair when the energetic Xav arrived.

Meanwhile, Greenwood reprises his incredible portrayal of Xav. Bold and joyous, he darts around the stage, jumps on the sofa and downs a few beers and questionable shots. Without wanting to give too much away, the buoyant portrayal of an ill man requires a degree of disbelief, but having recently completed Breaking Bad I can suspend my disbelief. If a grievously ill science teacher can turn Meth tycoon, then I can believe Xav can have such energy.

Stuff tackles the stigma of male infertility and the support systems available to women. There is a wonderfully funny moment where Xav asks “what’s the problem Toby?” in 15 different languages, after which Toby says “everything [the advice pamphlets] is pink!” This is a perfect example of how Cooper’s comedic writing is used as a conduit to more hard-hitting material. 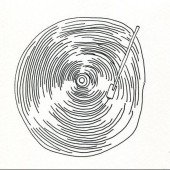 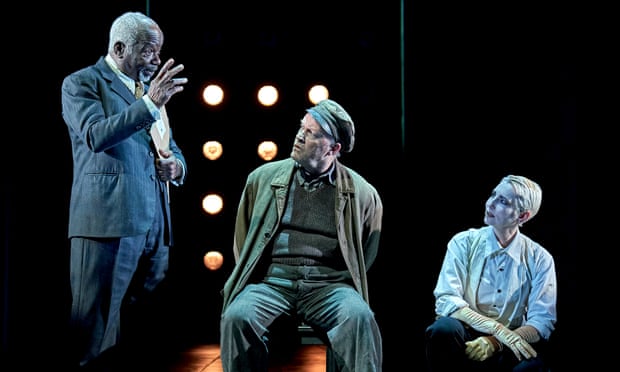 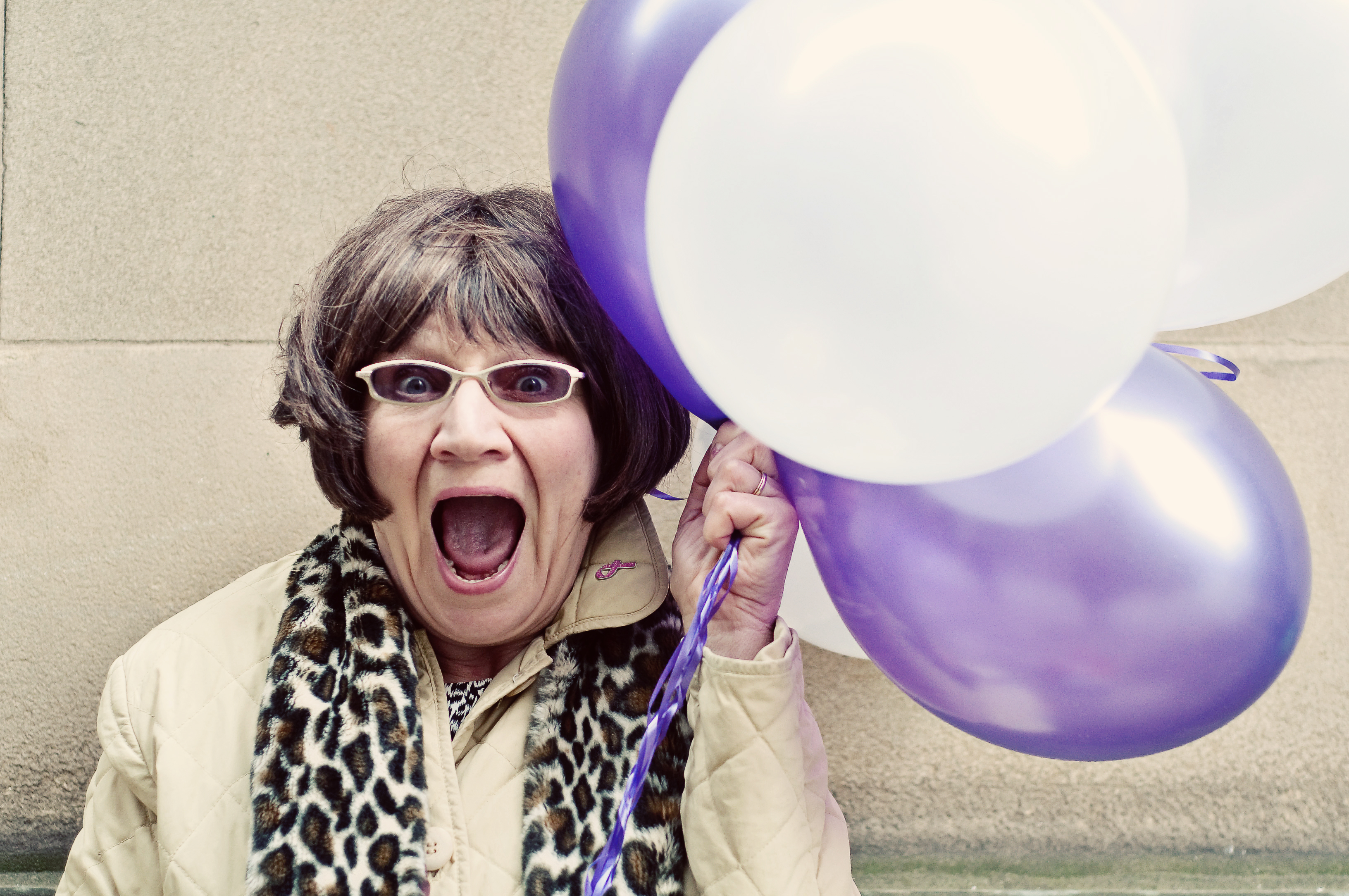