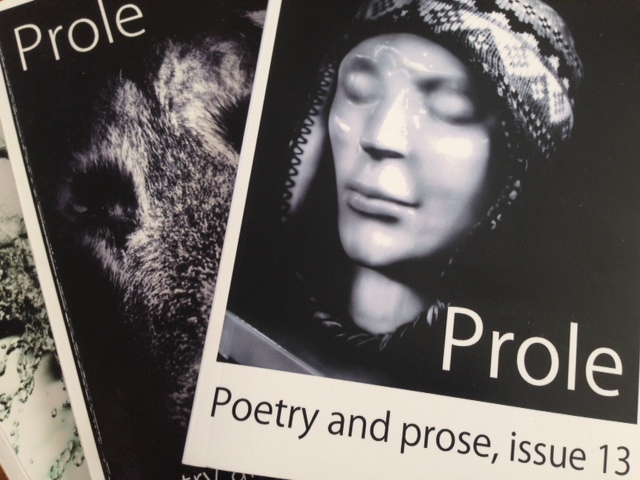 It seems like a miracle that a couple of lads who met via an online creative writing chat room could decide to set up a literary journal without any Arts Council funding and, while one of them works full time, make a roaring success of it. Welcome to Prole, the literary journal that champions the underdog and gives a platform to writers who may otherwise fall through the net.

There’s a special place in my heart for Prole. They’ve published my poems and their press, Prolebooks, took a chance on me as an emerging writer and printed my first pamphlet, Nan Hardwicke Turns into a Hare. They are a rags-to-riches story, except with more rags than actual riches, and are fast becoming a journal to be reckoned with.

The editors Phil Roberston and Brett Evans (prose and poetry, respectively) live some distance from each other. Phil is in Bolton and Brett is in Abergele, North Wales. Phil works full time as a primary school teacher and neither of them have much ‘free’ time, but somehow through their dedication they manage to squeeze in all the grinding editorial stuff and meet up for booze-fuelled editorials on a regular basis.

For as long as I have known Phil and Brett they have been close friends. They met for the first time in 2009 (though they had ‘known’ each other online before then) and set up the business in 2010 with Prole One launching on April 6 of that year. Last month they published issue 13. And it was a cracking issue.

I have always been proud to be part of Prole. The journal is earthy, unpretentious, engaging and chock-full of good, solid prose and well-chosen poetry. I’m always pleased to have a poem in there. I chatted with them recently about Prole and what they set out to achieve when Prole was no more than a twinkle in a pint of Guinness at The George and Dragon. They told me they have two mission statements. The official one is this:

To promote and share writing that is high quality, engaging, entertaining, challenging, to re-engage readers with writers.

And the other one, by Phil:

Brett and I have to have fun doing it. It is, besides anything else, something that’s become a part of me. There’s friendship in there – intense for me – but that exists outside of Prole – not because of it. I really hope we’re creating something that is of worth in the widest sense possible.

That sums Prole up. It is not about lofty idealism and elitism (something far too prevalent in journals and magazines) – it is about fun. And primarily it is about two friends with a shared interest bringing writers and poets into the journal to share in that enjoyment. 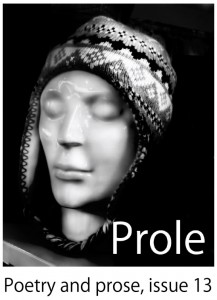 That isn’t to say that the creative writing featured in Prole is light and fluffy, it’s not. It is genuinely engaging, high-quality writing. This makes the achievement so much more than just bringing a bunch of creative writing together; they are riding the back of a literary tiger and feeding it Guinness as they go. They are enjoying the experience and enjoying the experience of other writers and readers.

The thing that strikes me most about Prole, and about the boys from Prole, is their friendship. I’ve been good friends with Brett for a while. Since the publication of Nan especially I would class him as certainly one of, if not absolutely, my best friend. I’m friends with Phil too. But when those two get together no one gets between them. There is bromance in the air, in a very manly beer-swilling, fart-producing way. Being around them is like being around a comedy act – they bounce jokes and puns off each other, take the piss and get pissed. But always underneath there is this bond and a dedication to bring Prole up well. They found a kinship in life and a shared love of decent writing and they decided to take that to another level, give themselves a reason to meet and in doing so fired a fantastic journal into what might seem an overcrowded sky of creative writing publications. They have managed to make it something that stands out, not because of who it publishes (Prole are adamant that the poems and stories must speak louder than the writer who writes them) but because of what it publishes, and what it stands for.

Prole are independent, and fiercely so. They rely on no Arts Council or other funding, preferring to use the money that comes into Prole from sales and competition entries to keep the publication going. And, because they are independent, they work harder – they have to. They won’t sit on a submission for six months before turning it down. They have a fast turnaround and keep their writers sweet because they are keeping the journal afloat. Which is how it should be. They rely on their own judgement and are not swayed by trends or popularity. In their own words:

If either of them doesn’t like a piece, it doesn’t get in. They work in tandem and all potential published pieces get read by both editors. Also:

Prole publish the underdog: quality and engagement first, but with a definite two fingers to elitism and current trends. They trust their readers. They are two editors who are also decent writers in their own right, doing something amazing. They are matching the bigger journals, but doing it in their own way, and they are enjoying the experience. Yes, I think it’s fair to say they are creating something of worth. 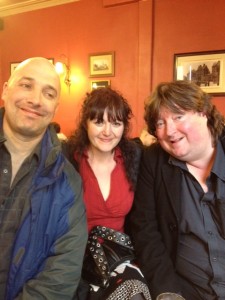 Frissons of fear and jangling nerves: writer Jeremy Dyson talks about the return of Ghost Stories 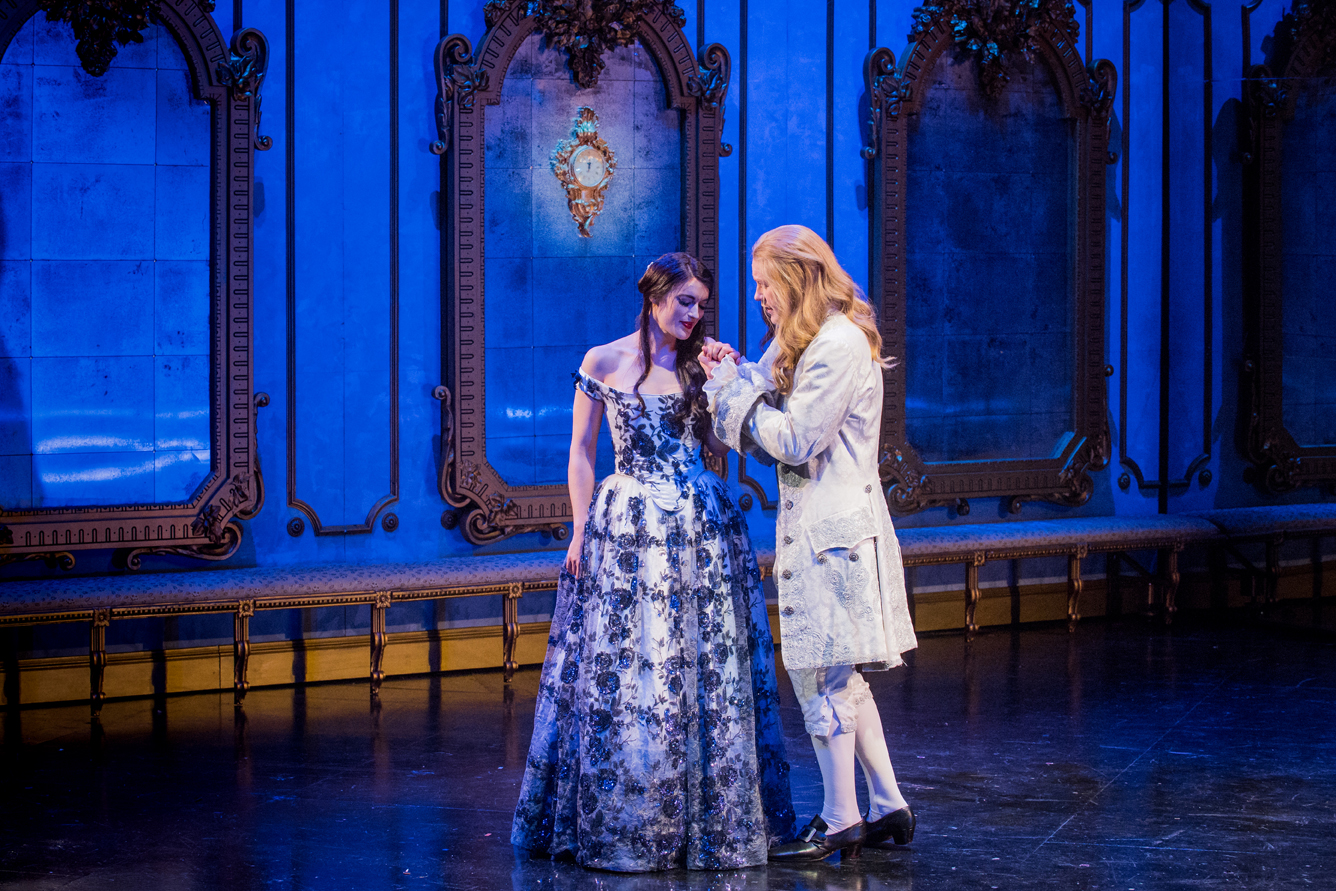 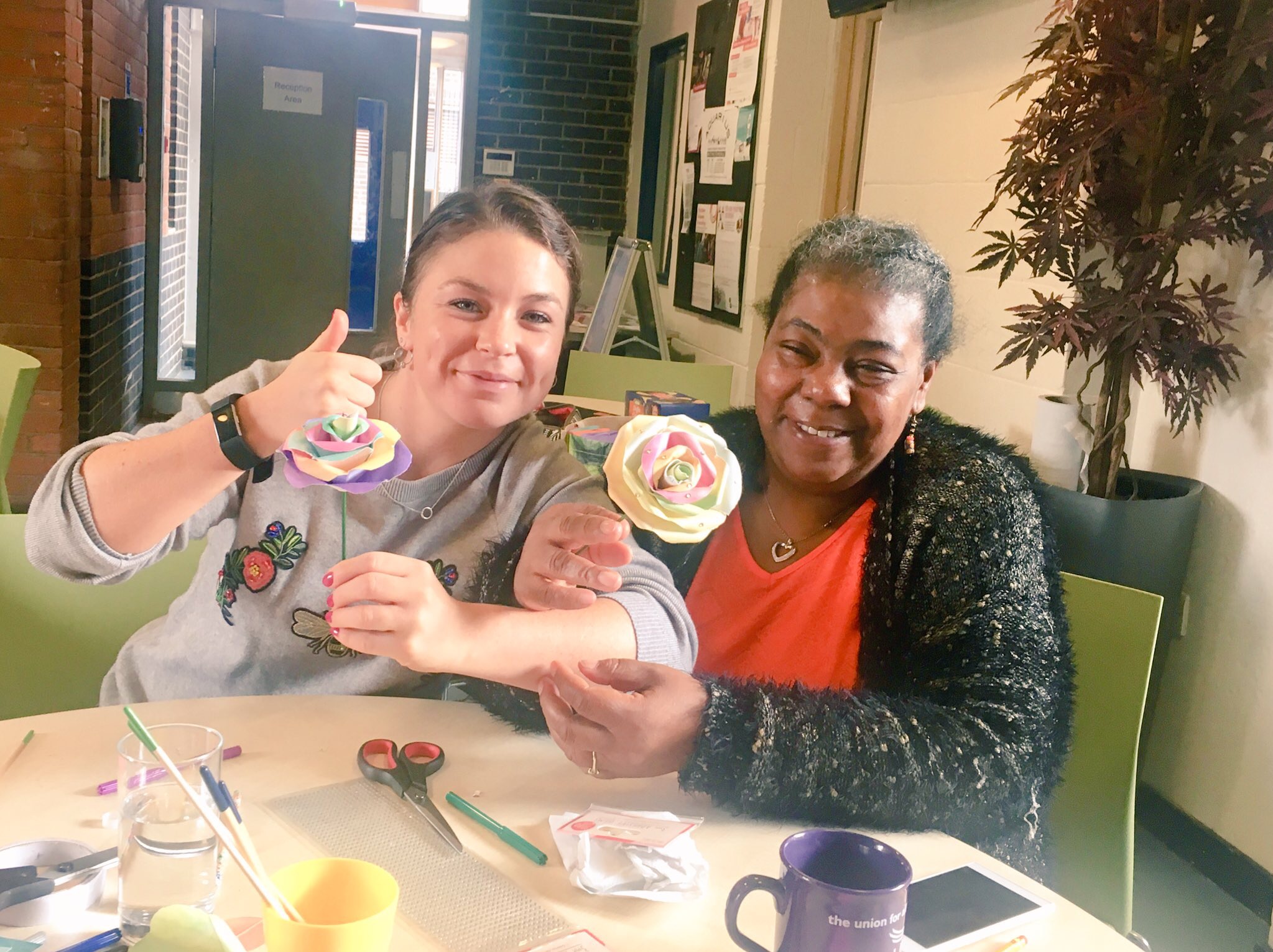 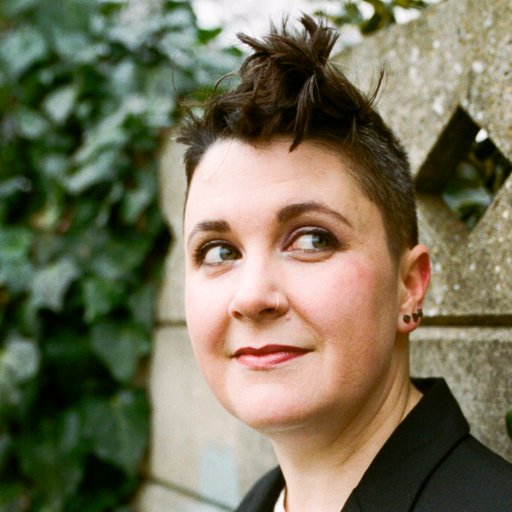