The Cabinet of Doctor Caligari at the RNCM

Matthew Graham March 27, 2013 Arts, Theatre Comments Off on The Cabinet of Doctor Caligari at the RNCM 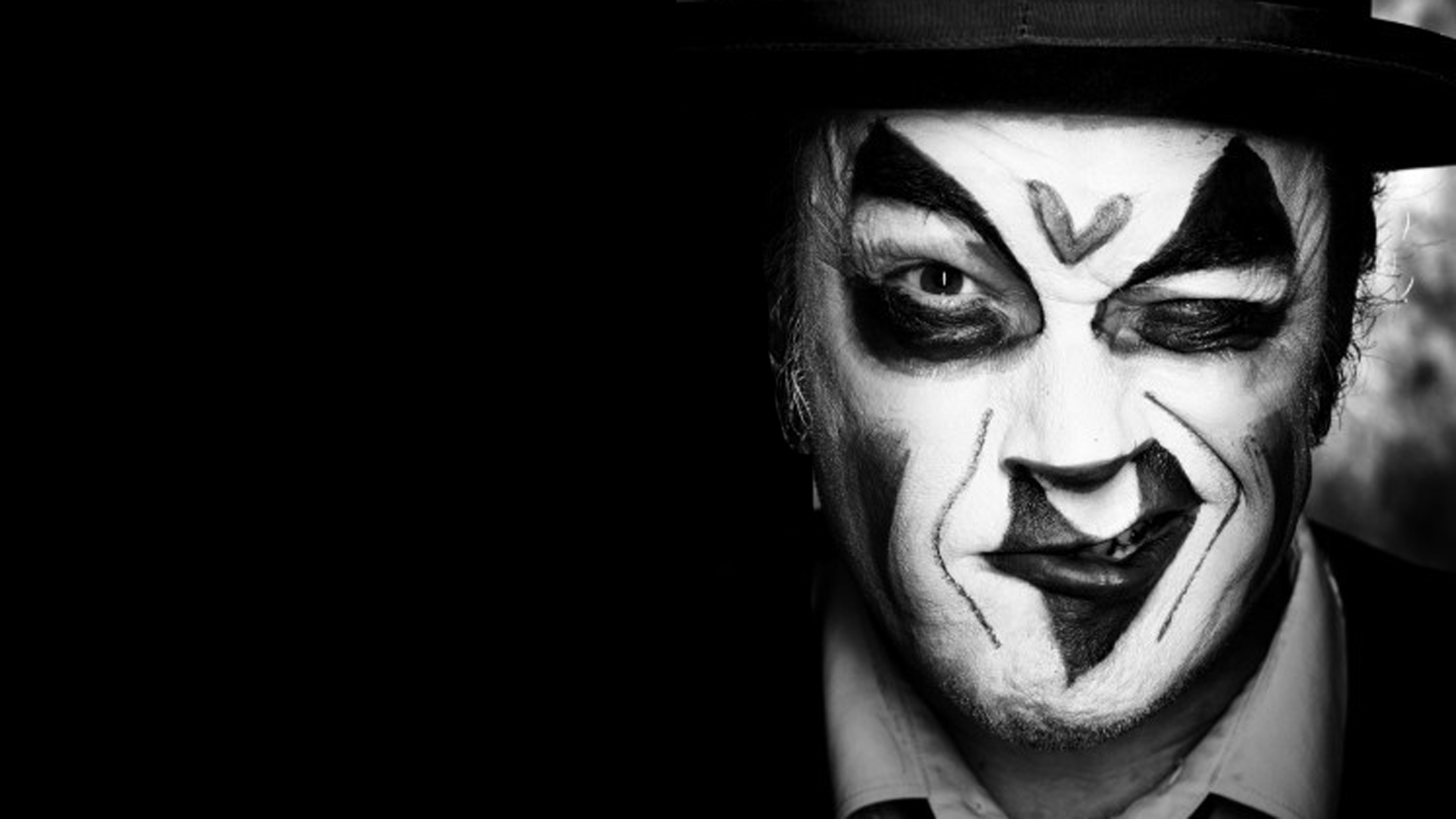 In 1895, the Lumière brothers developed the world’s first commercially successful movie projection system, the cinématographe. Although the moving image had been in the public domain since Plateau’s phenakistoscope of 1832, it is the Lumières’ screening of ten short films at the Salon Indien du Grand Café in Paris which ushered in the dawn of modern cinema.

Moving pictures – ‘movies’ as they came to be known – lacked pre-recorded, synchronised sound, although they were never truly silent. The dialogue was intermittently displayed by means of title cards – a sort of giant, on-screen text message – but of equal importance was the film’s emotional landscape, conveyed by live musical accompaniment. From the Grand Café screening of 1895 until the first ‘talkie’ in 1927, the pianist in particular would play an important role in the full expression of film.

Fast-forward to 2013 and a freezing March night in Manchester: something peculiar is afoot at 124 Oxford Road. Without fanfare, from stage left of the Royal Northern College of Music Theatre, a man dressed like a Victorian fairground attendant has just appeared, face painted like a clown. He’s wearing a bowler hat and waistcoat, and is sporting a long, platted pigtail: it’s Martyn Jacques from punk-cabaret band, Tiger Lillies. He sits calmly at the piano, takes a minute or two to strap on his beautiful green accordion, and seventy-one minutes of utterly beguiling strangeness begins.

We’re here, you see, to watch The Cabinet of Doctor Caligari, Robert Wiene’s 1920 classic horror film, in all its silent glory. Martyn, though, is the real draw: we’re at the Royal Northern College of Music after all. He will provide the soundtrack for the film, just like that Parisian pianist did all those years ago. The screen flickers into life, and Martyn’s haunting accompaniment begins.

Taken as a whole, the film and Jacques’s performance make for a very peculiar spectacle, inducing a mixed bag of sensations, incredulity and voyeurism chief among them – something, no doubt, which the very talented Jacques, who exudes a sort of macabre, Dickensian music hall aesthetic, would probably appreciate. It’s difficult to know which is stranger, though: is it the film with its stylised, misshapen sets, total in their expressionism; imagery full of contrasts and shadows; all exaggerated acting and plot dripping with menace about a mad doctor who exhibits a sleepwalker at a German fairground and can induce him to commit murder on command?

Or is it Jacques’s music, at once beautiful but intrinsically disturbing? 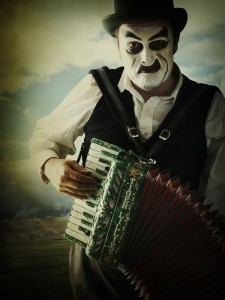 Unlike 1895, though, this isn’t an instrumental score: Jacques is an accomplished singer and his lyrics add a twisted layer of dialogue to the film: “Crowds come in from the suburbs to observe the perverse,” he sings (from the Tiger Lillies’ song ‘Roll Up’). Certainly, Jacques’s unusual voice – feminine, pitch-perfect and operatic – adds to the surreal atmosphere, seemingly winding itself around each and every point of those creepy, expressionist sets. His control of the accordion and piano – often played simultaneously – is graceful and magisterial, in his hands a sort of mini, melancholic orchestra. Overall, it’s a devilishly well-executed performance, perfectly complementing a film drunk on the sinister and foreboding, sustained for its full seventy-one minutes, a note-perfect symphony of the dastardly and deviant to savour.

At the end, Jacques is loudly applauded, leaving the stage briefly before returning to absorb the approbation of an audience who know they’ve witnessed something rather special and out of the ordinary (“Roll up, roll up,” echoes the half-whispered refrain later as I make my way home, sinking into my lobes like a nightmare…).

What: The Cabinet of Doctor Calilgari at the Royal Northern College of Music