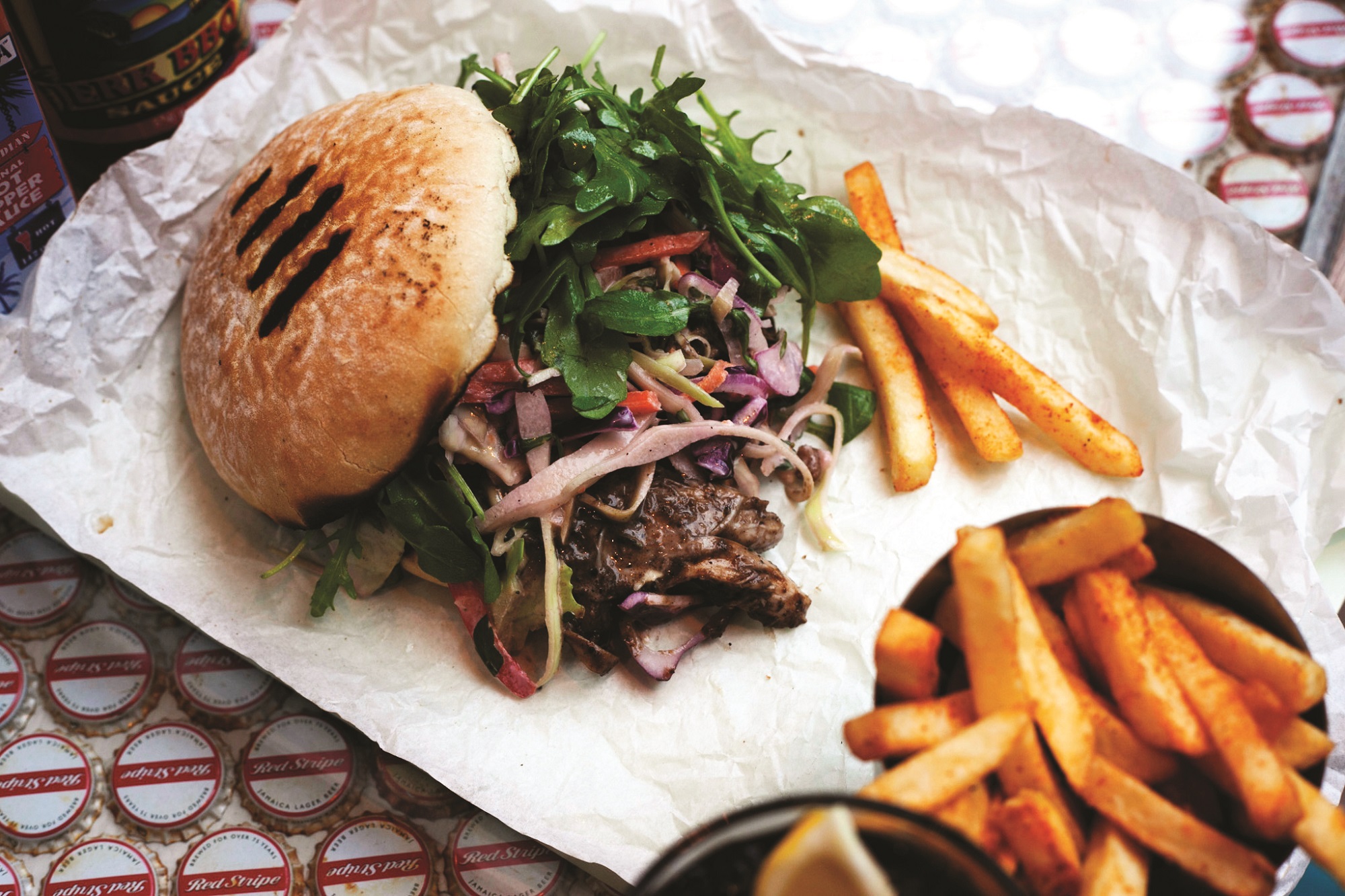 When Turtle Bay first cropped up in Manchester’s Northern Quarter, I didn’t go. Not because I had something against the popular restaurant chain, but because my favourite vintage store had closed and I was convinced that the Caribbean eatery had taken up residence in its place (although I wasn’t entirely sure that it was the right building, I couldn’t shake the indignation). But enough time has passed for me to mourn the loss of cheap Levi’s and slogan tees, and happily step through the doors of Turtle Bay without feeling bereft.

When heading out for tea in the city centre, I don’t often opt for one of the chains. It’s not that I don’t like them (I’ve been in a committed relationship with Pizza Express for many years); it’s simply because the Northern Quarter is so full of vibrant, quirky and cheap independent places to eat that it seems a shame to snack at a venue you can find on every High Street. 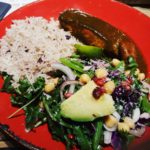 Having said that, the first thing that strikes me about Turtle Bay’s interior is how it has managed to retain the ‘Northern Quarter’ vibe. It’s got that industrial, exposed pipe/brick, stripped-back look adopted by so many other Manc venues. It doesn’t feel phoney or out of place. It’s got a real sense of character, laid-back with an energetic soundtrack (available on Spotify) and an enormous oval bar situated near the entrance. It would be easy to forget it was part of a chain – although the polished menu and branded uniforms gives it away.

The volume increases later in the evening (the tunes are cranked up just as we’re getting ready to leave) but with the 2-4-1 cocktail menu lasting several hours (I swear that Turtle Bay has the longest cocktail hour on record) it’s entirely possible you’ll be tipsy and dancing before you even notice the change of pace. That’s if you can move. The food is delicious, featuring soulful dishes inspired by the region, and – much like when you’ve headed to your Mum’s for tea – the portion sizes are substantial.

Today, we’ve decided to take Northern Soul towers out on the tiles. Stepping away from our desks and heading into the real world is a real treat and Turtle Bay does the trip justice. Helen (Editor of Northern Soul) and I begin with sweetcorn, spring onion, coriander and scotch bonnet fritters and crispy spiced panko coated chilli squid – both recommendations from the manager. Unlike the stodgy, floppy fritters found in most takeaway joints, these are crisp, flavoursome and massive (if you’d like to keep the top button on your jeans fastened, I’d recommend sharing this dish) and the squid is expertly cooked. We swill it down with refreshing mojitos, not too sugary and muddled with fresh lime and mint.

If you’re not a lover of spice, don’t fret. While Caribbean food often comes with a bit of a kick, there are lots of options which play down the heat yet boast bold flavours. Fan of jerk sauce but can’t stand the warmth? Ask your server for a choice of glazes and they’ll be more than happy to provide you with something milder (think more coconut, less chilli). 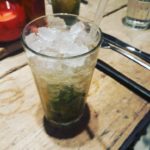 Turtle Bay’s signature dishes are jerk chicken and curry goat, but there is plenty for all palates including a burger menu, beach salad selection and a great collection of dishes for vegetarians, vegans and gluten-free diners. The menu is vast – almost too big. It’s difficult to choose between the array of dishes on offer so again we ask for recommendations. I plump for Jerk Pit Salmon served with coconut rice ‘n’ peas and a super green salad, and Helen orders Caribbean Curry Fish – snapper fillet in a coconut sauce with garlic, ginger and scotch bonnet, served with steamed rice and roti flatbread (all served in a cute Pyrex dish). Both are tasty, fresh dishes. The salmon is soft and pink with light crispy skin and a delicious jerk sauce, and the fish curry is fragrant with just the right amount of spice. 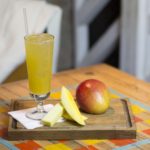 Unfortunately, the food is so delectable that we scoff too much and there’s no room for pudding. But with treats like Caymans Upside Down Rum Cake, Spiced Rum and Chocolate Pot (can you tell I’m into rum?) and Fresh BBQ Pineapple, I’ll be heading back to sate my sweet tooth.

The staff at Turtle Bay are approachable, accommodating (when we can’t log-on to the restaurant Wi-Fi, one of the waiters allows us to tether to his hotspot, leaving his phone on the table until his shift is over) and extremely knowledgeable about their menu.

We leave feeling content, stuffed to the brim and thoroughly impressed. I can’t fault Turtle Bay Northern Quarter, it’s a real slice of the sunny Caribbean in the heart of a notoriously rainy Manchester. What more could you want?

The Windies (West Indies cricket team) have touched down in the UK. The team’s tour takes in not just some of England’s most celebrated cricket grounds but a Turtle Bay restaurant in every match town too, including venues in Bristol, Derby, Leeds, London and Manchester. Follow their progress on social media through Twitter, Instagram (@turtlebayuk) and Facebook (search: Turtle Bay).

Turtle Bay has renamed two menu classics to celebrate the team, the ‘Windies Jerk Burger’ and the ‘Windies Iced Tea’, both priced at £6, with the cocktail also available on a 2-4-1 offer. Turtle Bay media followers and newsletter subscribers will also be able to get in on the action with a free cocktail. 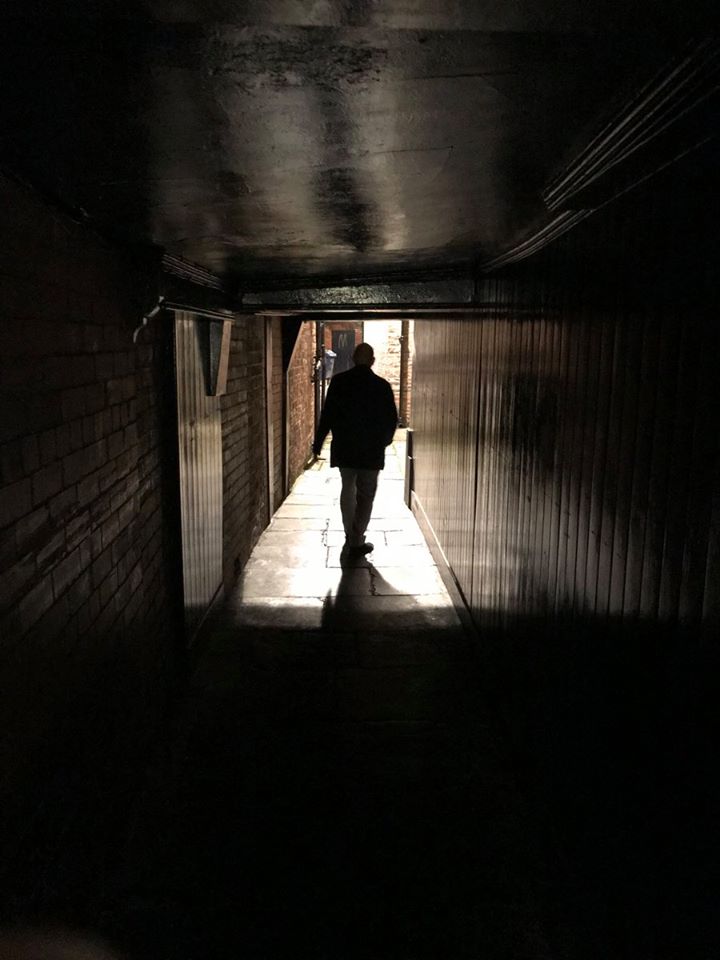 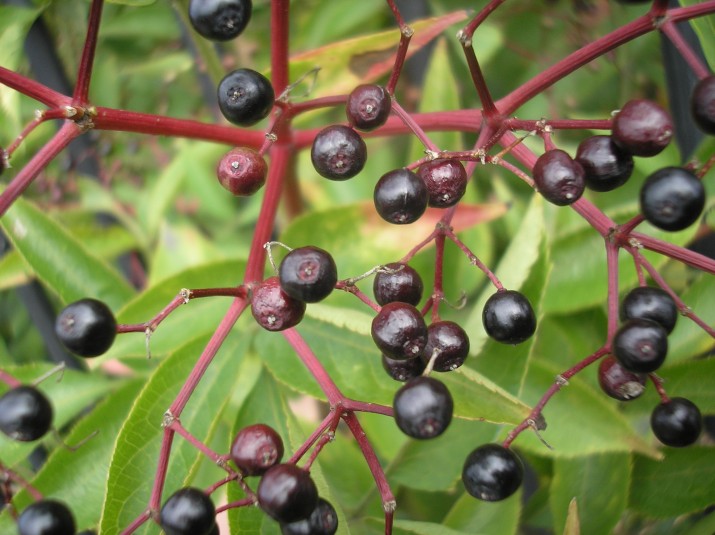 Seasons of Mists and Mellow Fruitfulness 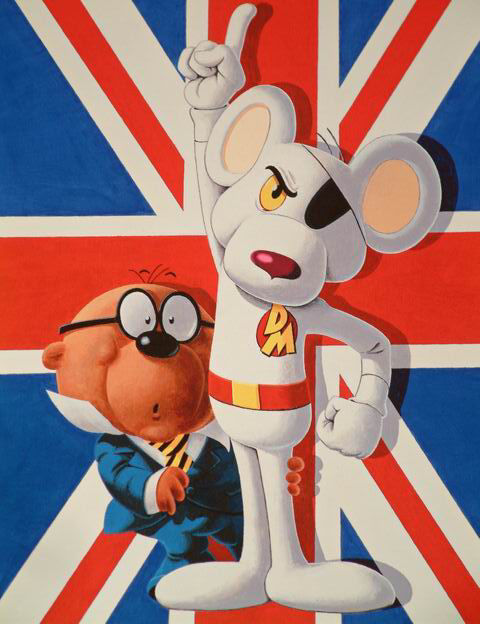