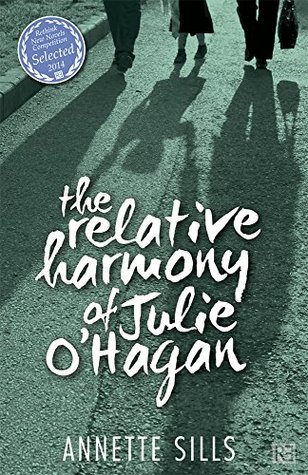 The Relative Harmony of Julie O’Hagan is the debut novel by South Manchester writer Annette Sills. In an article for Northern Soul, she writes about her experience of becoming a published author and the processes that went into writing her book.

I wrote my novel in Chorlton Library over a period of three and a half years. Set in Chorlton and the West of Ireland in 2007, it’s the story of Julie and Billy O’Hagan, a working class couple who are trying to get their daughter into the best school in the area where they live. The hunt for a school triggers traumatic memories of schooldays for both of them. At the heart of the novel is the struggle in coming to terms with what happened to them in childhood. The story alternates between the first-person point of views of Julie and Billy. It deals with dark issues, but it’s light-hearted in tone.

The inspiration for the book came to me when I was looking for a school for my eldest in Chorlton. I heard a story about one mother who was going to great lengths to get her child into a school of choice, and I started to ask myself about this mother’s desperation. Had something happened to her in her own schooldays? The idea took hold of me and I wrote a short story which then turned into the novel.

A lot of people have asked me if the book is autobiographical. I think all writers of fiction bring in elements of their own life to their work, often subconsciously. They are like magpies, picking up the shiny interesting bits and using them in their work. But I didn’t have a traumatic time at school like the two protagonists in the novel. The most disturbing event I can remember was when my teacher at primary school gave myself and my best friend 50 lines for not running for the bell. 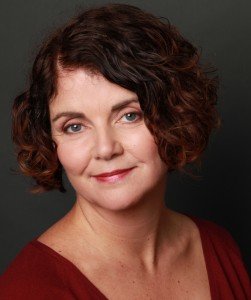 When I wrote my first draft I became interested in the idea of Julie and Billy feeling like outsiders in a gentrified Chorlton. In Julie’s eyes the once ordinary suburb where she was raised has changed radically in a short space of time. Bohemian ‘Guardianista’ types have moved in and a lot of the humour in the novel comes from her sharp observations of the new hummus-eating classes. In this sense the novel takes a swipe at The People’s Republic of South Manchester but I see it as an affectionate swipe. So far, the reception in Chorlton has been great. I’m relieved. I don’t want to have to move. I love living here. It’s the suburb that Mancunians love to slag off but people here laugh at themselves.

The book was launched to a crowd of more than 100 at Chorlton Irish Club last month. It was a great night. Nobody threw organic tomatoes or heckled when I read out the satirical bits about Chorlton. They just laughed. Another very pleasant and unexpected surprise for me has been how much the Manchester Irish community have really got behind the book. Part of it is set in Mayo and South Manchester is full of Mayo people.

My publishing journey wasn’t a smooth one. I went through a lot of rejection letters when I first sent my manuscript off to agents and publishers in December 2013. I was lucky in that they all got back to me very quickly so I knew where I stood.

Then, in January 2014, I was offered a contract with a small independent publisher. I was ecstatic and relieved that my novel was not going to gather dust under my bed forever. I signed up immediately. A week later my novel was shortlisted in Rethink Press’s New Novels Competition. Two of the shortlisted novels received a publishing deal but I had to drop out of the competition as I was legally bound to my first publisher. Later, I went back to Rethink Press who published Relative Harmony in December 2014. I’ve never looked back.

Annette Sills will be reading from her novel and signing books at The Irish World Heritage Centre in Manchester on February 26 at 7.30pm. 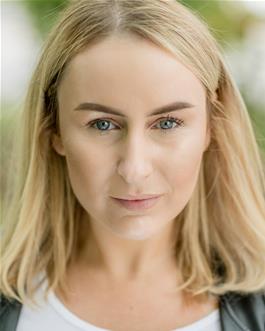 “I am not the same girl who started this book.” Actress Natasha Rea talks about Me, Myself and Bipolar Brenda 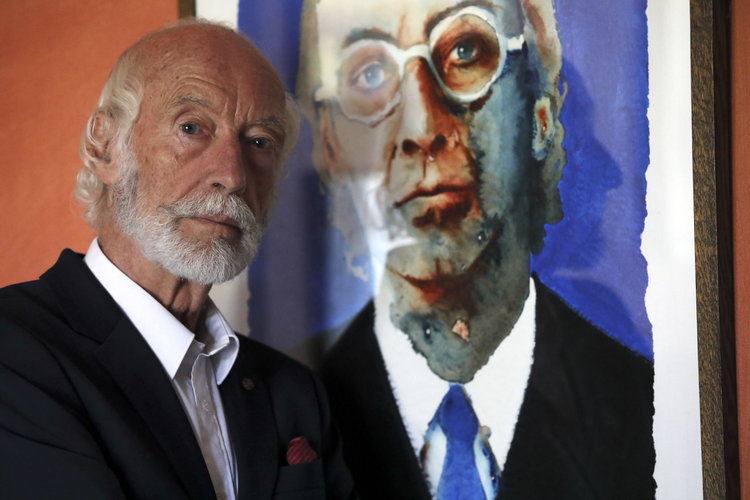 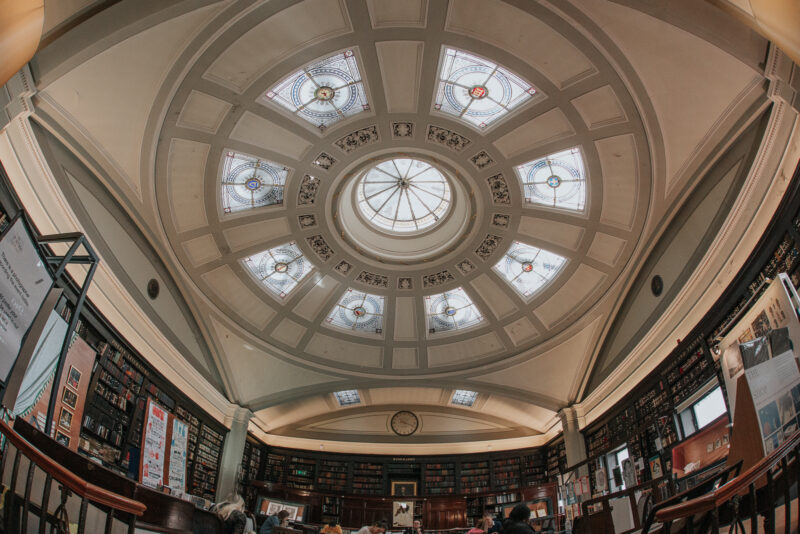 A celebration of Northern writing: The Portico Library launches Rewriting the North 2022