There were ghosts in this play alright, many more than Dickens ever intended. 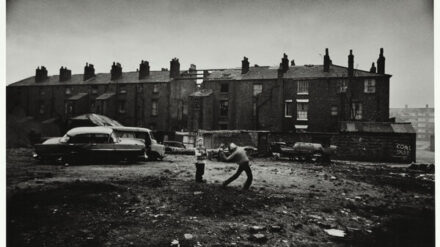 Three defiant Scouse lads are the first people you meet on the way into this new iteration of Tate Britain’s Don McCullin 2019 retrospective. But it’s the faces from further away that will leave with you. 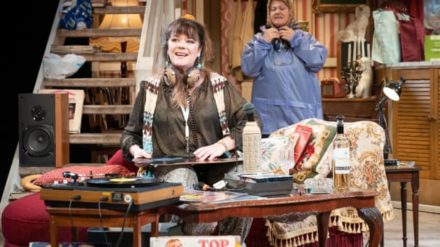 This would have been a better play with just two people in it. 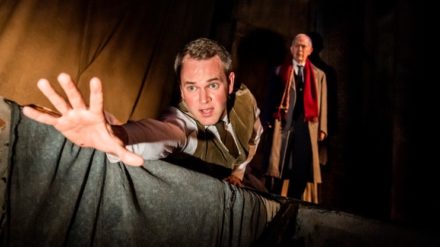 There are occasions in theatres – I find they also occur sporadically in art galleries and are virtually guaranteed at the opera – when one wonders whether the failing is mine. 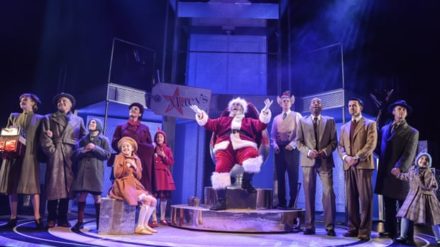 Miracle on 34th Street was always going to be a commercial banker for the Liverpool Playhouse. 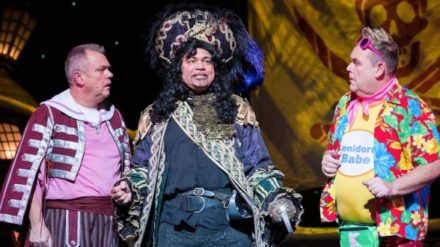 Playing a straight role in panto can be a thankless task, and the programme cover and posters for this year’s festive offering from the Liverpool Empire make it clear where the production’s priorities lie. 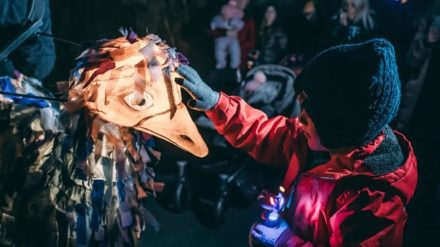 Fran Yeoman December 3, 2019 Comments Off on Review: The Lanterns at Chester Zoo

If Christmas really is all about the children, then there can’t be any quibbles about this year’s iteration of The Lanterns at Chester Zoo. 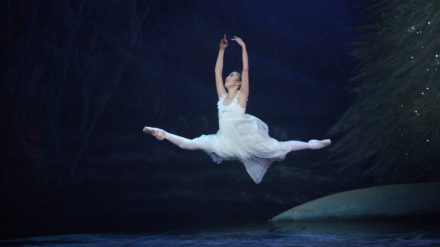 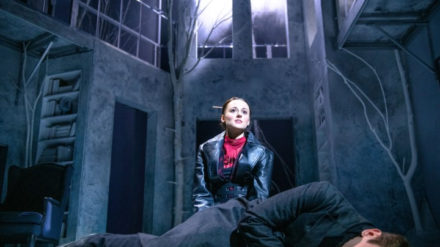 Playwright Rona Munro tells us in her forward to the programme for Mary Shelley’s Frankenstein that she has a “visceral aversion” to analyses of a writer’s work that use their biography “to interpret the stories they told”. 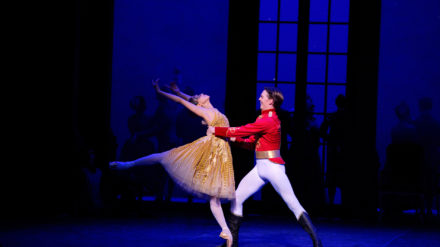 It takes a particular kind of grace to be captivating while performing the role of a spiteful drunk.