The book that changed my life: Fahrenheit 451 by Ray Bradbury 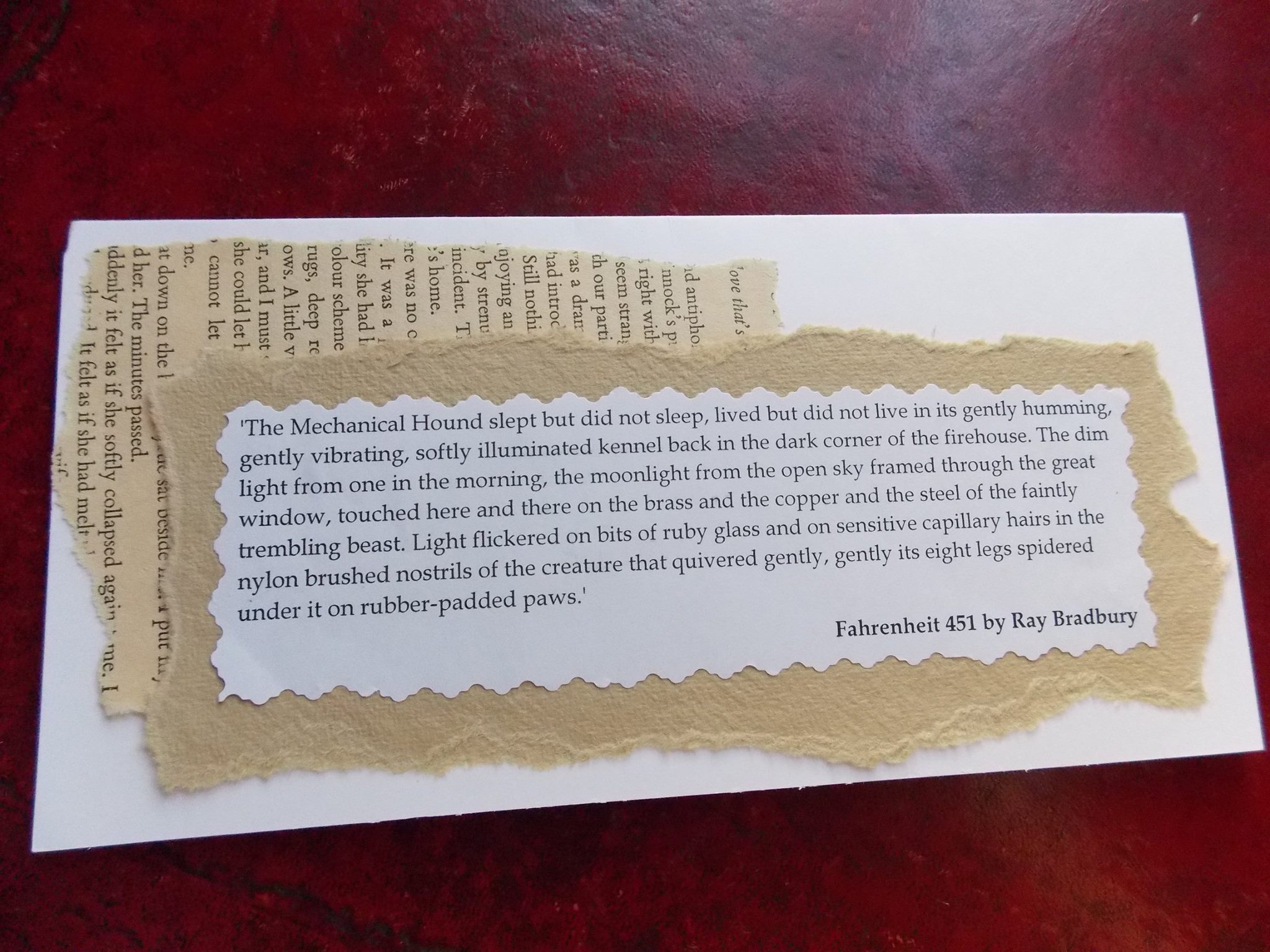 It’s a book about the love of books, the smell of them old and new, the feel of them in your hands. It’s about the love of liberty, fuelled by powerful paper bricks that radiate understanding, whose half-life can sometimes be measured in millennia. It’s about the sudden irrational and transformational love of one human being for another. A love that detonates within the heart with the brilliance of a thousand suns, launching the single soul onto the revolutionary path, personal or public, heedless of the chances of success.

Fahrenheit 451 is set in an America where, over the course of decades, the place of the book within society has been steadily degraded. The easy, egalitarian hit from television, the medicalisation of melancholy and the mania for instant gratification has led to the rejection of the written word by most people; rejected for being too highbrow, too divisive and just too much like hard work. 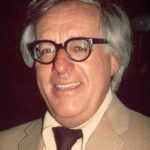 So, with the decision to do away with books altogether made law, who better to safely control the rooting out and public destruction of this source of inequality, this threat to the public good, than a new breed of firemen, men like Guy Montag the hero of the story? 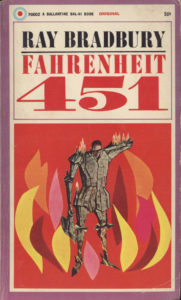 But as much as I love Montag, he isn’t the novel’s most interesting character. That accolade goes to his commanding officer, Captain Beatty, who is one of the most dangerous characters in all of literature.

Beatty is the quisling who delivers both books – and the bookish – into the petroleum scented embrace of the flamethrower. It’s Beatty who will set the mysterious dread that is the mechanical hound on your trail. It’s Beatty who will sniff out your innate intellectual curiosity and, most disturbingly of all, it’s Beatty who frames the most eloquent invitation you’ll ever receive to join the braying ranks of the book burners. Beatty is the principal enemy of the bookish precisely because he used to be one of us. He’s read what we’ve read but he’s rejected it all in favour of dedicating his formidable talents to the destruction of the written word.

Nevertheless, I refuse to see this magnificent engine of literature as simply a warning about the tyranny of the majority. Yes, all the things I’ve said the novel is not about – censorship, book burning, Bradbury’s own fascination with fire houses – are integral to the text. But Fahrenheit 451 is much more than the sum of its parts, and its effect much greater than that of a simple warning about the siren, egalitarian call for the plurality of ignorance.

Fahrenheit 451 is Bradbury’s hymn to literature, a doorway to thinking and writing in a different way, and a beautiful gift to all those who love books. It is one for which I shall be eternally grateful. 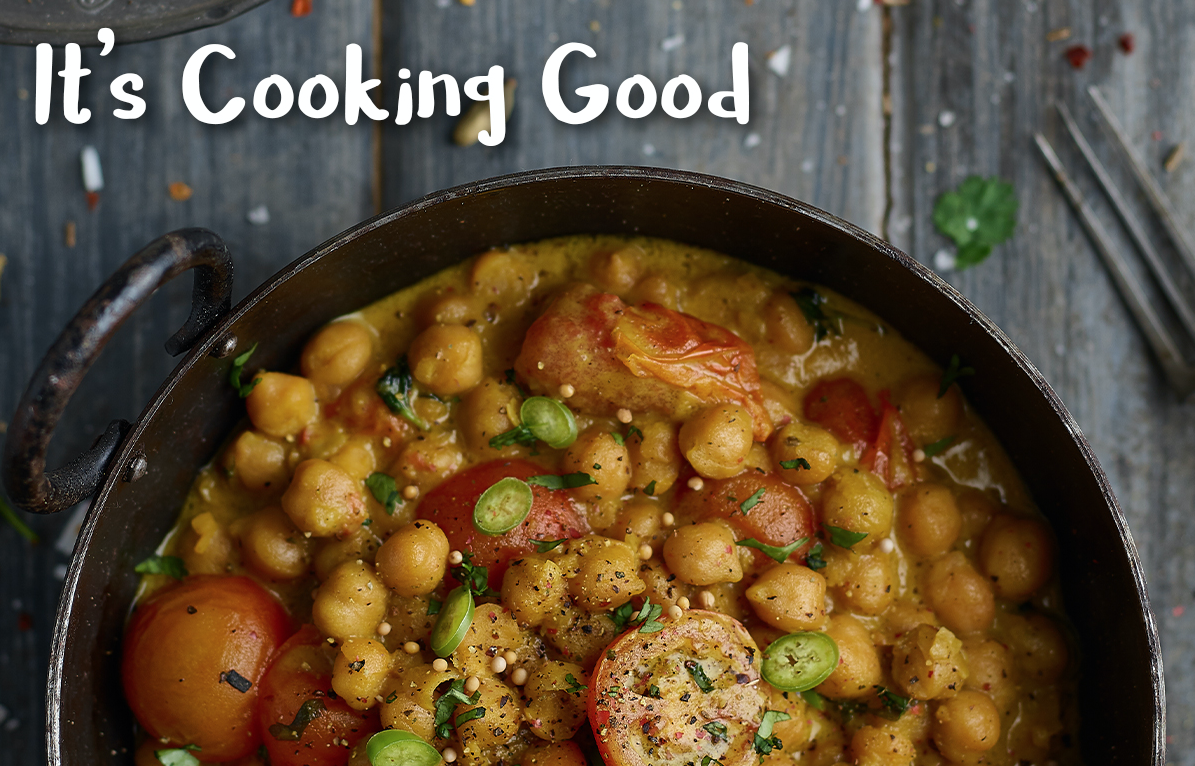 Scran: Chickpea Curry from the Ancoats and Northern Quarter Cookbook 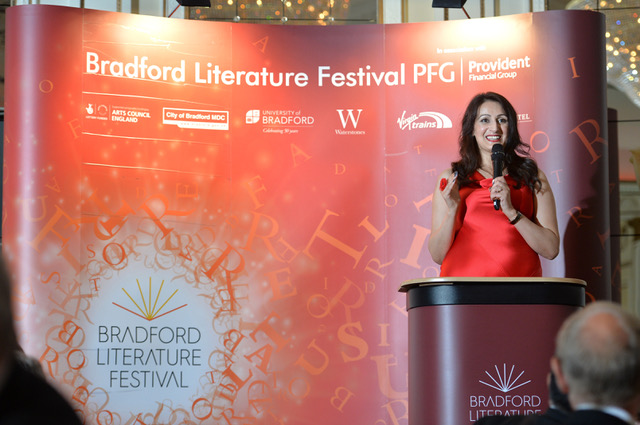 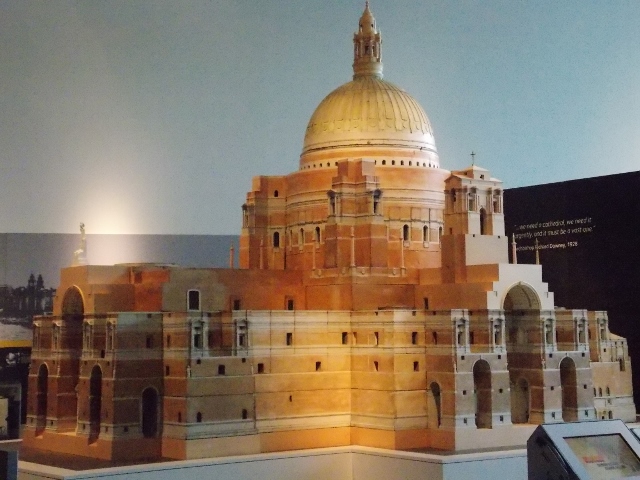 Liverpool: The Cathedral That Never Was 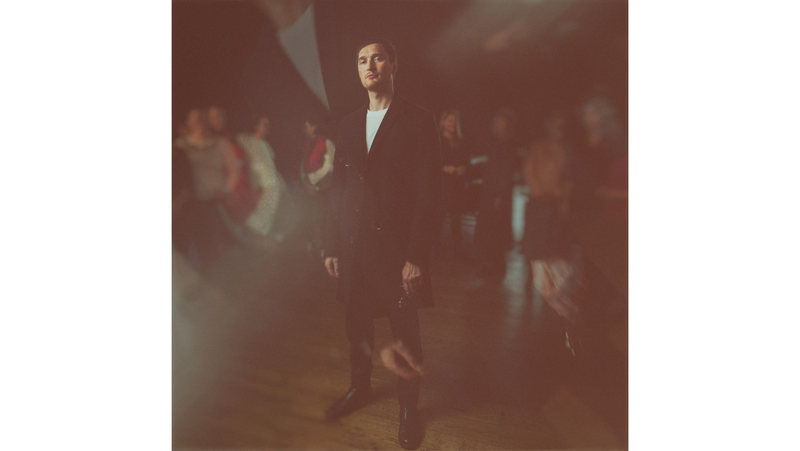