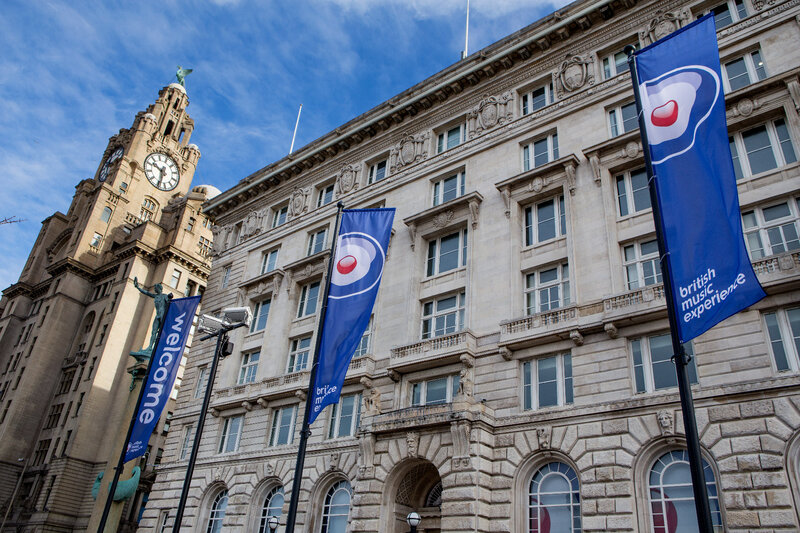 At its best, pop resists the definitive. It side-steps the constraints of those who try to pin it down and restrict it to a dull litany of the usual saints, the Dylans and the Lennons, the Whites and the Sheerans, those who are dead and those who might as well be, desiccating them into relics and museum pieces, suitable for endless resale.

There’s evidence of this resistance lying latent as landmines among the actual museum pieces that make up this boutique exhibition about Scottish rock and pop, a temporary byway to the established timelines of Liverpool’s British Music Experience. Collated by pop journalist turned music consultant Ronnie Gurr, the vitrines contain a stripped back selection from the memorabilia previously brought to light in the Rip It Up retrospective of Scottish pop history at the country’s National Museum.

Like the jukeboxes that flank the display cases, the vitrines invite the audience to make their own selection, to compile their own playlist, so that each visitor will come away with their own C-90 cassette of memories.

Of course, one person’s guerrilla is another person’s collaborator, so that while I might have been simply thrilled (honey) by the early Postcard singles, potent with analogue dissidence, and felt nothing for Midge Ure’s meaningless mackintosh, it’s conceivable that the reverse position might conceivably be true for other ears. In the tradition of the fierce rivalries between the fans of Duran Duran and those of Spandau Ballet, pop is invariably partisan. 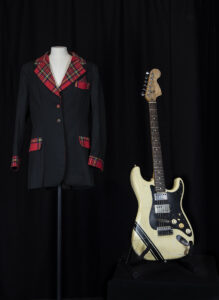 For me, one of the key exhibits, tucked unassumingly at the foot of a shooting script for the fondly regarded 1980s coming-of-age comedy Gregory’s Girl, complete with co-star Clare Grogan’s biro doodles, is the debut cassette single of Altered Images, the pop group she also fronted. In its new context, dignified by a display case with a curator’s explanation, the band’s Dead Pop Stars’ Munch-like scream against the existential terror of cultural obsolescence seems particularly pertinent, an increasingly frantic Grogan channelling the song’s unnamed subject’s despairing cries to their fickle former fans: “You did love me, didn’t you?”

It shares a display case with the satin bomber jackets of tartan chart-toppers, the Bay City Rollers, whose empire encompassed the English-speaking world in 1975 and 1976 but crumbled with cruel rapidity in the year that followed, unequal to the rise of the Punk hordes. Their music unfashionable without being timeless, they’ve been relegated to footnotes, unlikely ever to be reappraised on the cover of Uncut. 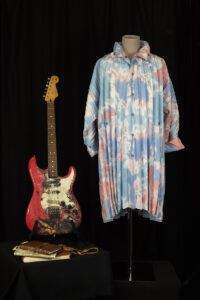 By way of contrast, the opposing cabinet holds a guitar once belonging to John McGeoch, whose splintered guitar lines for the likes of Magazine and Siouxsie And the Banshees have been sharp-edged enough to razor through the past and tear into the present. The subject of an impending biography by Rory Sullivan-Burke, though sadly deceased McGeoch’s star is nevertheless very much in the ascendant, too mercurial to remain a fixed point.

The objects in the glass sarcophagi may act as prompts, but it’s beyond them that pop comes into its own, its enduring ephemerality expressed best in the flawed perfection of performance. Interesting though the artefacts on display might be, there’s not one of them that’s as eloquent as the tantalisingly brief glimpse of Associates’ lead singer Billy MacKenzie in the exhibition’s video compilation. Awakened from his own premature grave to grace Top of the Pops with Party Fears Two, his smile slyly suggesting the cocksure certainty with which he knows that, whatever its actual chart position, the single is the number one song in heaven, he intuitively understands that what boils down to four minutes of light entertainment can be both sublime, ridiculous and everything in-between. Now press ‘play’. 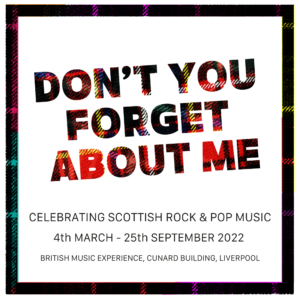 Don’t You Forget About Me is at the British Music Experience in Liverpool until September 25, 2022. For more information, visit the website. 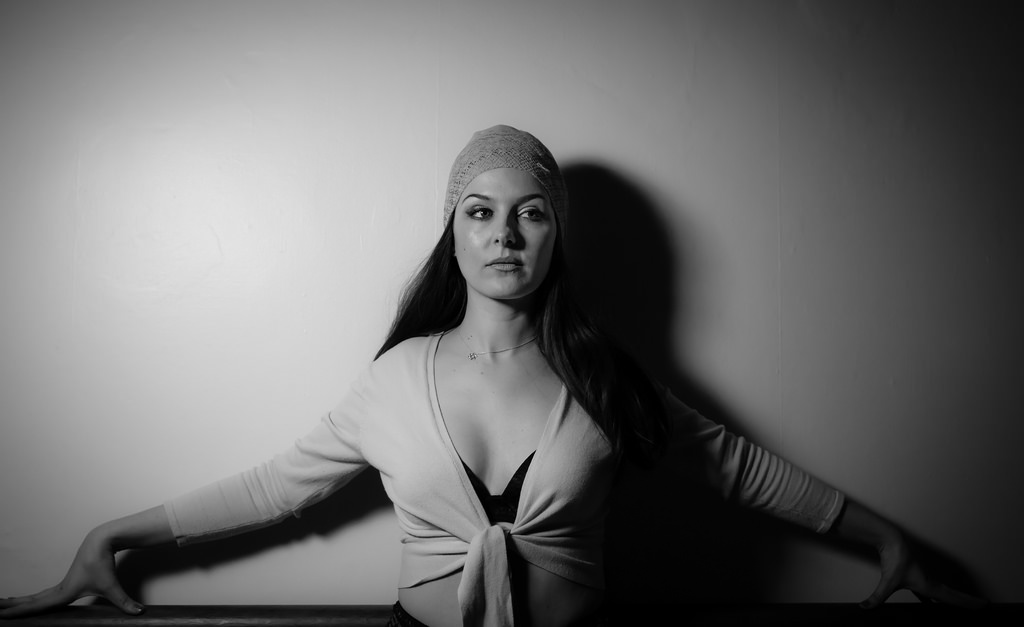 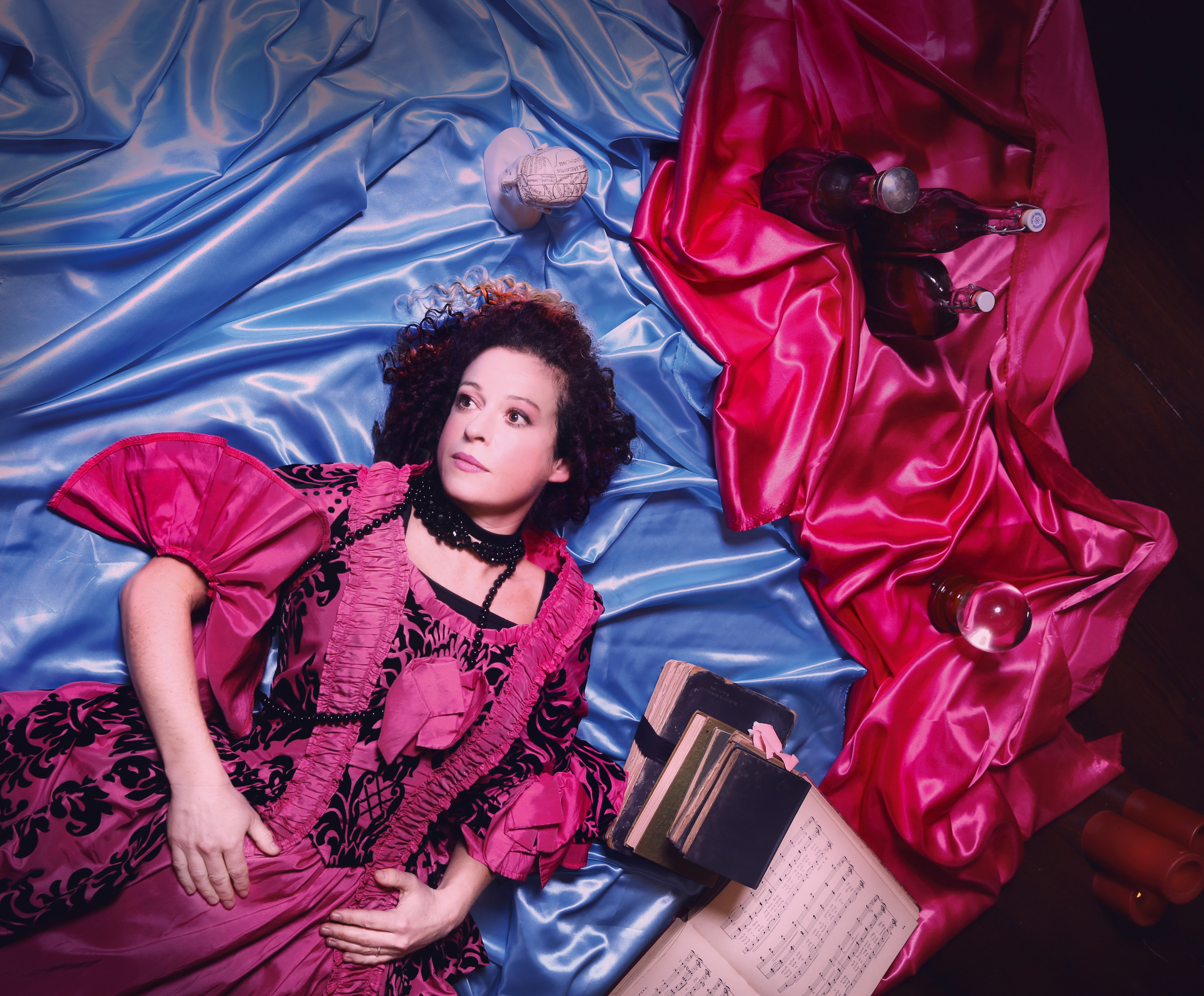 “We’ve encouraged people to feel like the festival is theirs.” Folk singer-songwriter Kate Rusby talks about Underneath the Stars 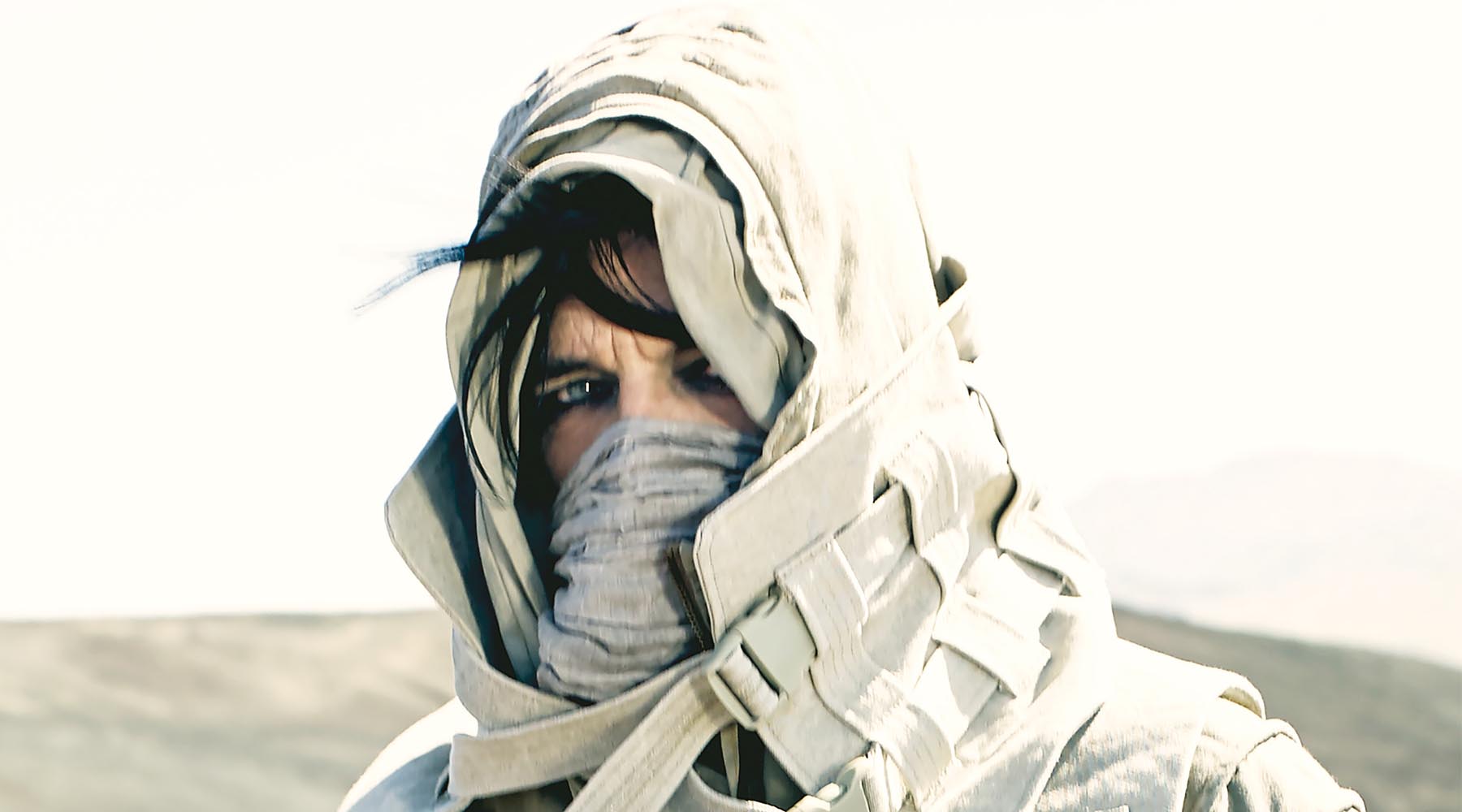 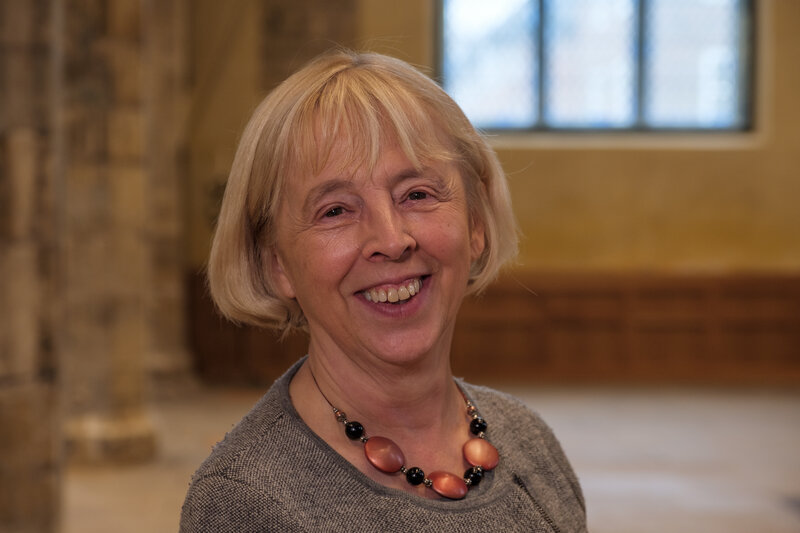