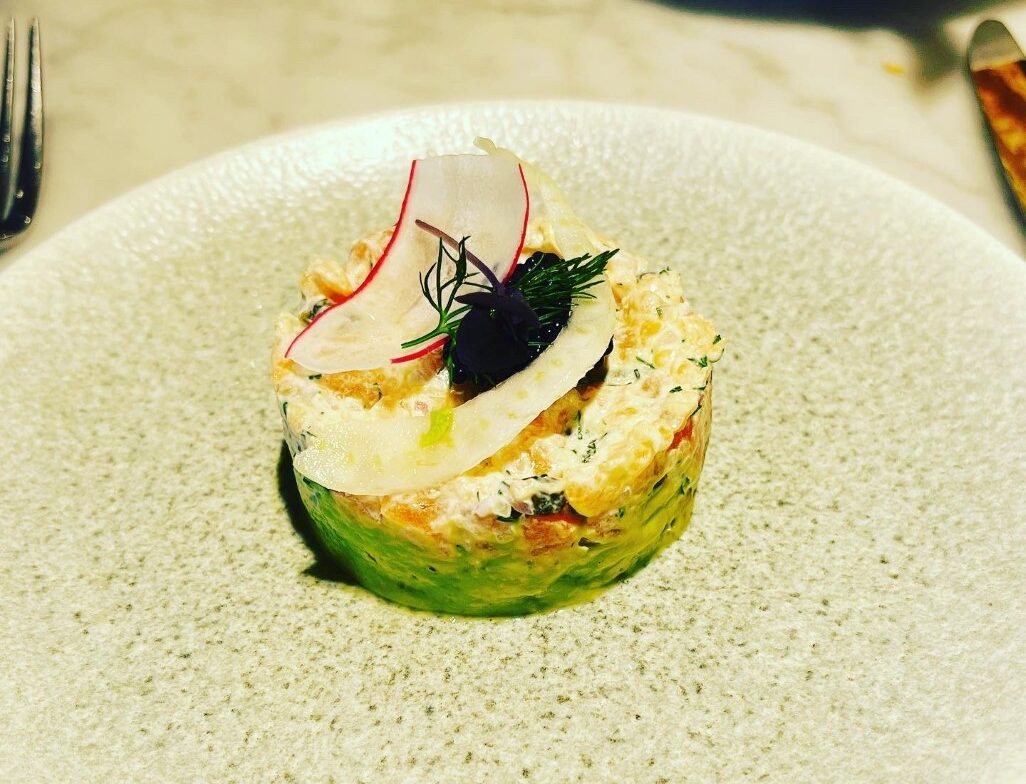 As I travelled to Cheshire’s Alderley Edge to sample the new spring menu at Luciano by Gino D’Acampo, my mind turned to Valentina Harris.

Those of you with long memories will recognise that name. Harris was a reasonably successful TV chef in the 1990s and best known for her ‘Italian Regional Cookery’. It was the first cookery book I bought. Though long lost I still use her recipe for ragu. It is simple and delicious. I liked her because, in the age of TV chef celebs, she was undemonstrative and plain-speaking. Modern celebrity chefs tend to be the opposite. Don’t get me wrong, they can cook, but they have to sell their personalities along with their recipes. 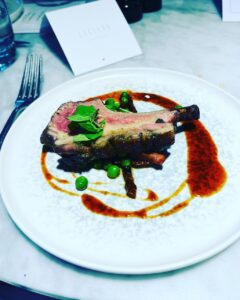 And so we have Gino D’Acampo, an excellent three Michelin-starred chef. Not to get all semiotic on you but he is also ‘Gino’, the symbolic head of a vast TV industry which incorporates his cooking with his celebrity status. He is a representation.

With this in mind, I was as intrigued to experience D’Acampo’s food as I was to experience ‘Gino’. Luciano, previously an outpost of Piccolino, is a huge operation on the edge of Alderley Edge. The entrance is impressive, replete with a long stall of produce running the length of the open kitchen towards the bar. The assembled guests supped on wine and cocktails before being ushered into an airy private dining room where we awaited the arrival of D’Acampo. Although I’d never seen him on TV, as soon as he came into the room I knew it was him. He worked the space like a Catskills pro, smiling and quipping to the delight of his audience. 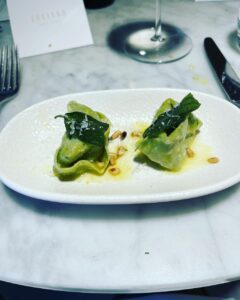 We sampled six small plate courses from the new seasonal menu, with our host saying a few words before each plate made its entrance. Our first taste was a single arancini made with saffron rice, taleggio cheese and fresh peas. It was a deep-fried ball full of unctuous goodness. Gino couldn’t resist a comment along the lines of “give peas a chance’”.

Next up was a courgette flower fritti with ricotta and wildflower honey. The flower was dipped in a light batter providing a crunch before revealing the creamy sweetness of the cheese and syrup interior. For me, it was the star of the afternoon. The third plate was a tartare of salmon and avocado dressed with dill and a sliver of radish, although it was too creamy and a little bland for my palate. I later looked at the recipe in Gino’s Italian Family Adventure where is was served with a balsamic glaze – this would have lifted the flavour adding a tartness that the dish needed. In reference to the recent Will Smith incident at the Oscars, Gino quipped that any complaints would be met with a slap. 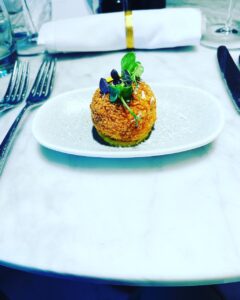 Meanwhile, ricotta tortellini with sage butter, crispy sage leaves and toasted pine nuts was perfectly al dente with a tasty interior and sagely, nutty after notes. The penultimate plate was a beautifully pink lamb chop. To paraphrase an old joke, it was so pink that a good vet could have had it gambling in no time. It was, as the saying goes, as tender as a chicken. Finally, a Nutella pizza fritta filled with mascarpone and topped with caramelised banana and toasted hazelnuts. A sweet full stop to a delicious lunch.

I went home full, and happy with my goody bag containing the aforementioned signed cookbook. Gino wasn’t doing any one-to-one interviews and was soon whisked away to another gig in Liverpool. It was interesting to see a celebrity chef close-up. Though it did make me long for the days of Valentina. 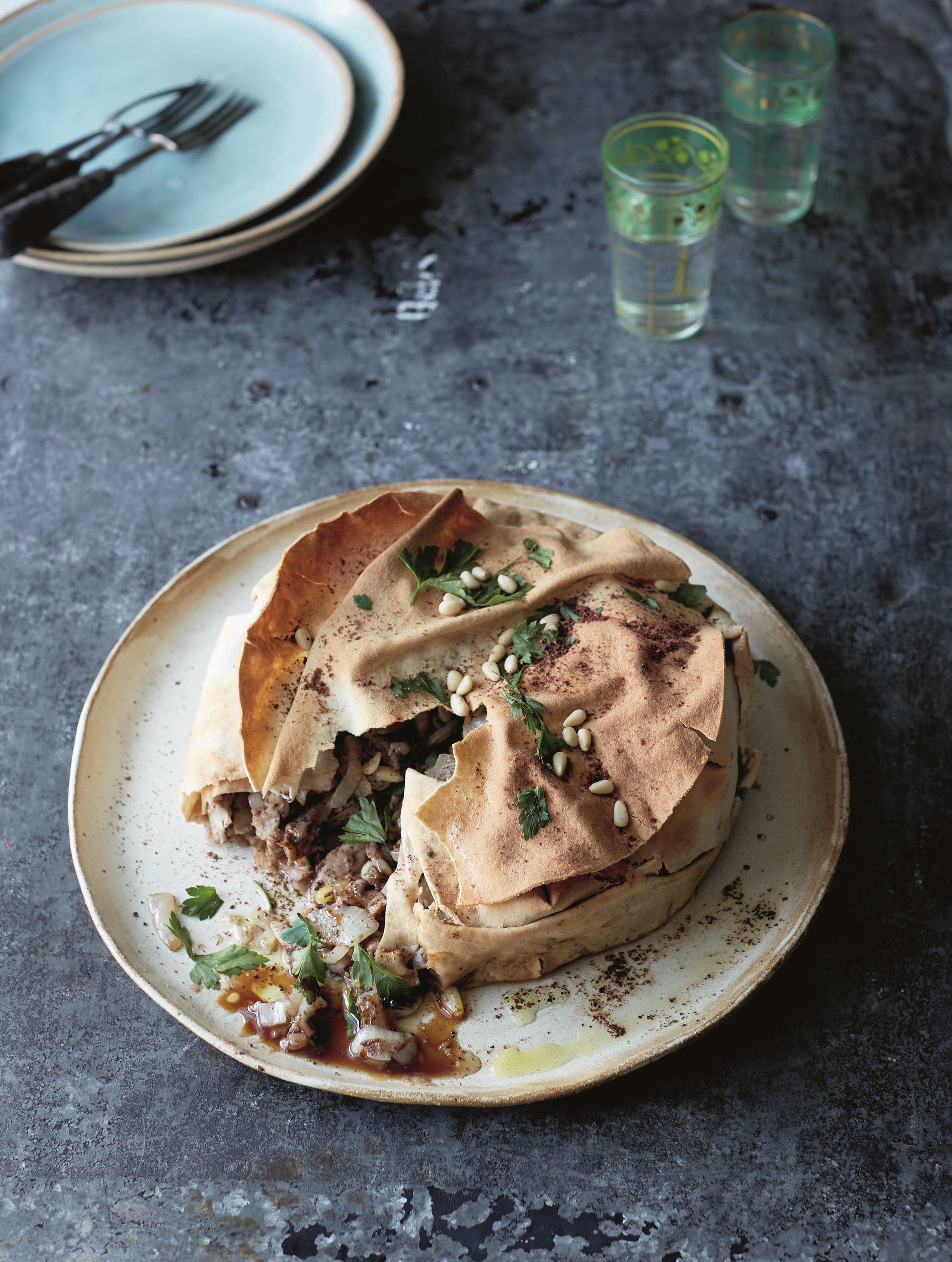 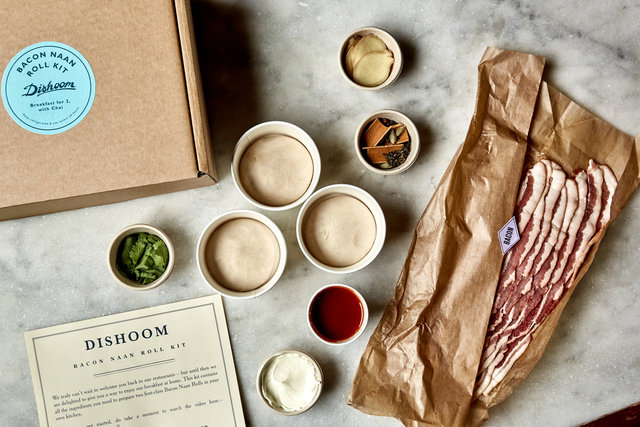 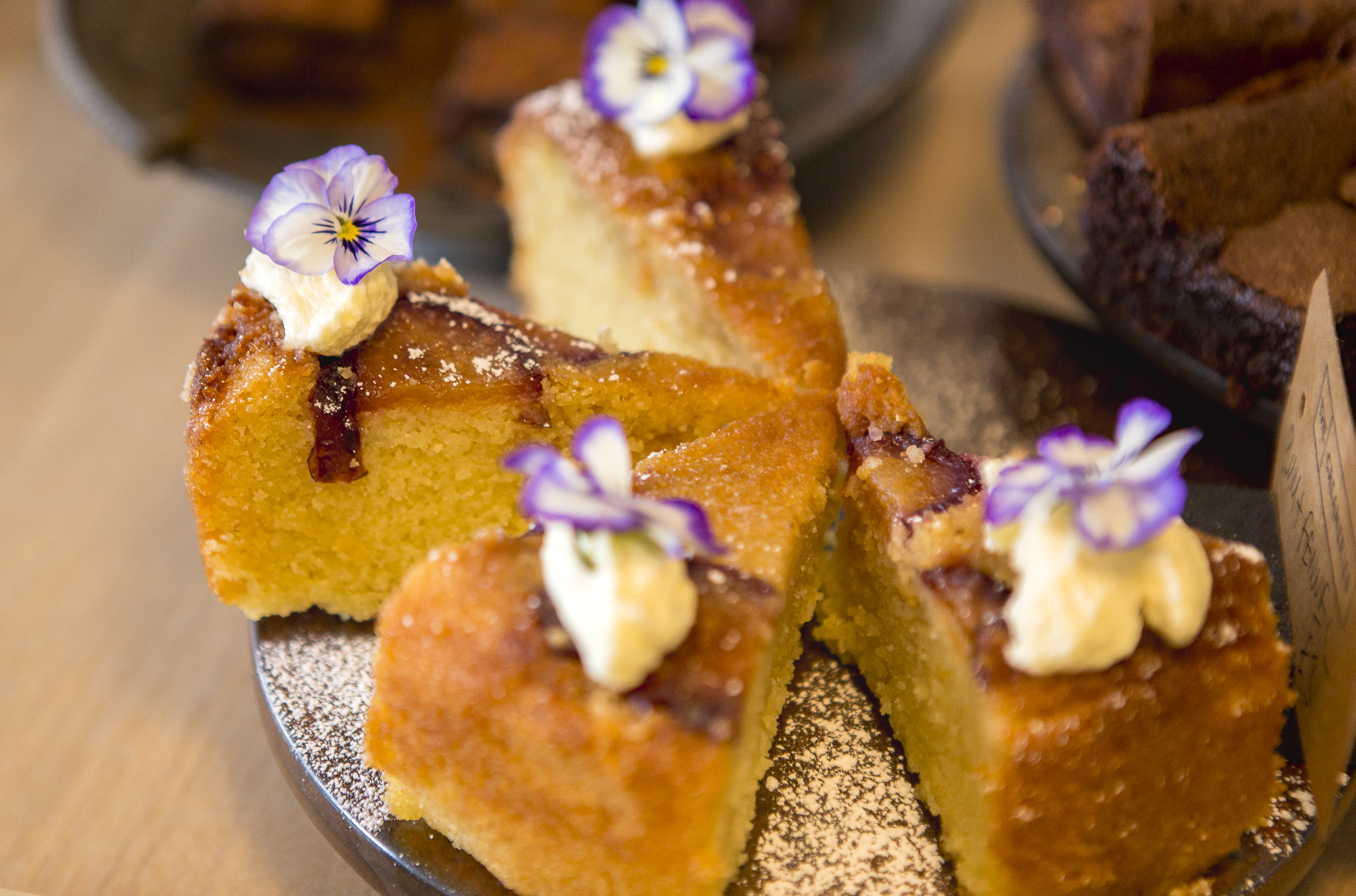 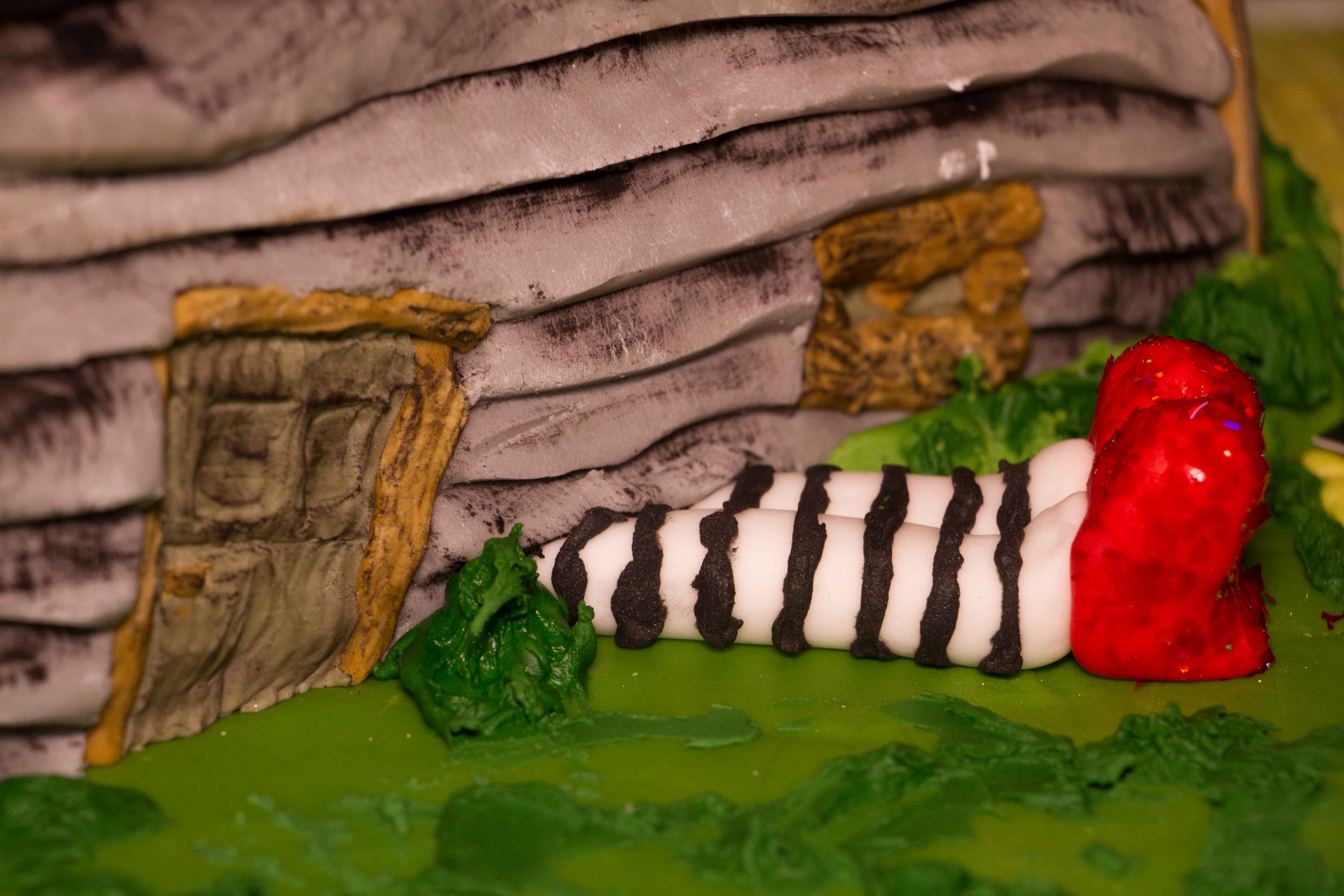 You can’t fake the bake: the Great Village Bake Off