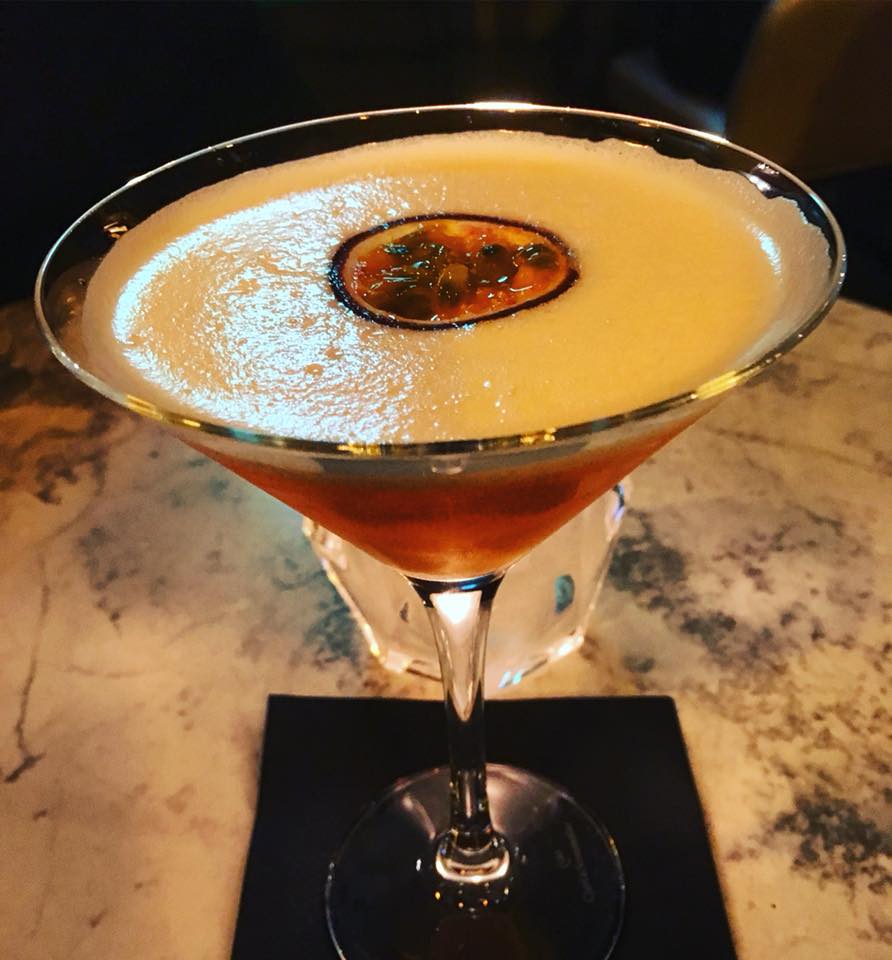 Let me say from the outset that my memory of the events I am about to recount is a little hazy. My notes offer little in the way of constructive insight to the evening. Where they do, I will refer to them as they proffer a modicum of explanation as to my lack of recall.

It all began innocently enough at the launch of the public’s vote for the top ten northerners of all time. The winners now grace the entrance of the Great Northern Warehouse and are all illustrated by Manchester’s own Stanley Chow. Their choice was as you would expect, ranging from Emmeline Pankhurst through to LS Lowry and Alan Turing and Maxine Peake. They look great and northern but some diversity would not go amiss at the next induction.

A mere three glasses of wine were imbibed while I chatted to Northern Soul Editor Helen Nugent, Deputy Editor Emma Yates-Badley, Mike (friend of Emma), Stanley Chow and April from Brazen PR (OK, and two prior sneaky G&Ts at Manchester’s HOME). The night was proving to be convivial with something of an air of a Northern Soul night out. 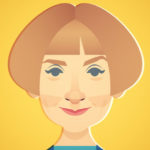 We moved on to the launch of Dirty Martini, a well appointed cocktail bar on the corner of Peter Street and Deansgate – not even a stone’s throw away from the Great Northern. With usual Northern Soul efficiency, we were first the queue. Here I refer to my notes which, verbatim, state:

This I assume to be the number and types of martinis I tried. I think they were all delicious as they appear not to have touched the sides as well as having the desired effect. Again, my notes clearly state: Joet tw Vilcad. No, I have no idea either. Over the years my notes have been littered with such impenetrable gems, which I hope to publish one day when I figure out what the hell they mean. 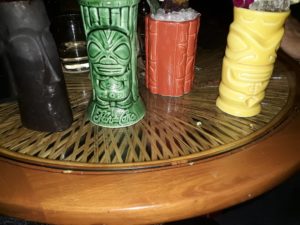 Onward we went to Gary Neville’s new Polynesian-themed nightclub, Mahiki. Neville’s venture is linked to the posh London club and has had a rough ride in the local press since the VIP launch last month. Nevertheless, everything we had, from wagyu beef to the black cod washed down with the dark ‘n’ stormies and Blue Hawaiians, was perfectly serviceable and delectable. I’d go as far to say that the black cod was magnificent.

My only problem was that it made little sense. It seemed to have been designed by someone who had never been to Polynesia but had watched Mutiny on the Bounty, Krakatoa East of Java and Hawaii Five-O, and then thrown in Pirates of the Caribbean and The Last Samurai for good measure. It had the illusion of exotic glamour for the suburban millennials and Wikipedia generation who flock to Manchester hoping to get a glimpse of a footballer or Corrie star and, as such, Mahiki is sure to do very well. Who needs authenticity when you can drink Blue Hawaiians out of ceramic Tikis all night?

The four of us spilt out into a misty night, happy in our company and with the near certainty that the countdown to Christmas had begun, or so my notes may or may not have indicated. 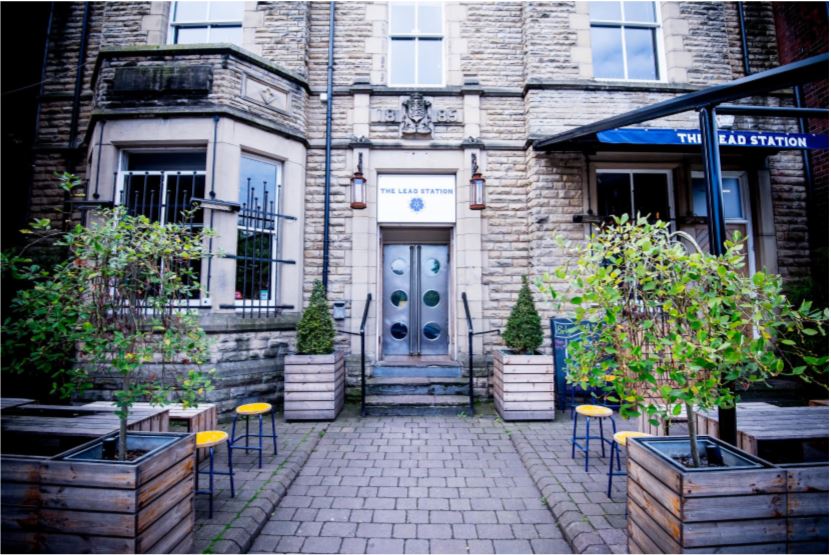 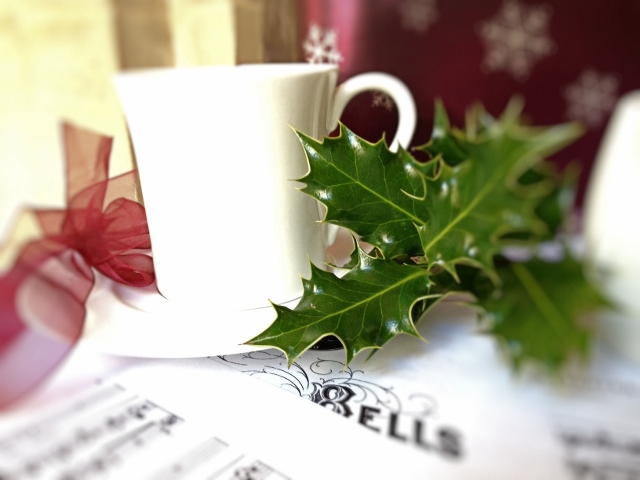 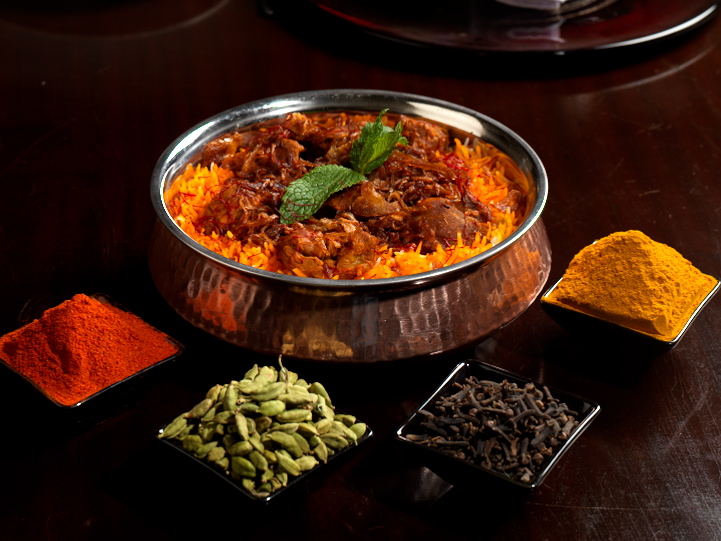 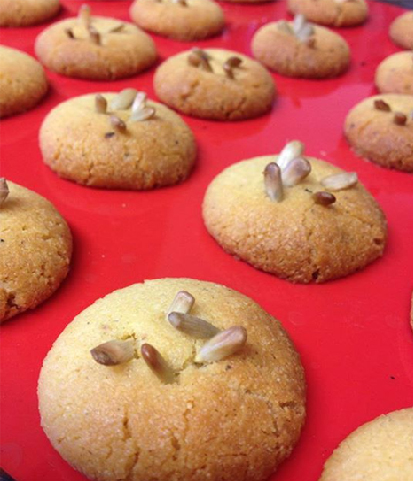 Nan Kithai from The Spice Club