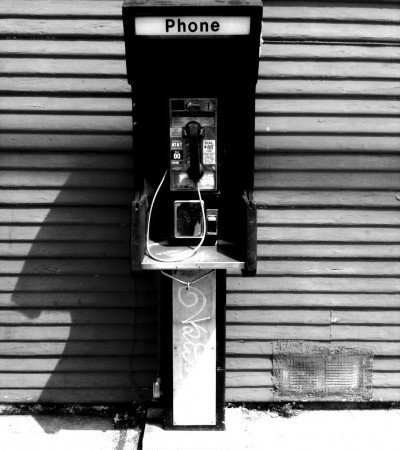 I found myself at the home of the International Anthony Burgess Foundation at Chorlton Mill in the city centre last night.

I used to go past this building every weekend on the bus into town. In the ’80s it was the home of the sprawling Dunlop site and I used to imagine fields of Green Flash trainers rolling off the production line in there. At the behest of Burgess’ widow Liana, Mancunian regeneration has seen part of the building become a foundation to preserve the legacy of one of the city’s greatest literary sons and to promote the study of his work.

Post-industrial spaces are great places to be. As well as enjoying their current manifestations, you can always spend a bit of time wondering why there’s a peculiar hole in that wall or why a certain patch of floor is rubbed more clean than the rest.

As well as the library, study centre and café, there’s a small performance space where they look to present new work by creative people from Manchester and beyond.

Tonight’s offering is Honest by the Library Theatre Community Company, a group aimed at people who aren’t trained performers or drama graduates.

Honest, played by Steven Ireland, is a strait-laced office worker who comes a cropper when he finds himself stranded in the town after missing his last train. Throughout the play, he’s referred to as a Day Guy by characters that spot him as a potential soft-touch. It was a new expression to me, but one I assume to be aimed at people who commute into a town to work and then hotfoot it back to their safe suburbs as quick as humanly possible at the end of the working day, leaving the night to the more sinister, long-term residents.

These are the people that Honest encounters as he tries to make his way home. As he goes along, he’s fleeced of money and self-respect, first by a pan-handler and latterly by a speakeasy owner named Spud.

Community theatre is always hit and miss, but to criticise it for its technical flaws is to miss the point. Sure, there are moments when lines are timed wrong or an actor needs a bit of a prompt, but what Honest lacks in craft, it makes up for in the enthusiasm of the cast. I simply adjusted my internal quality-control to absorb a few cock-ups and do what the rest of the audience do when they came along, ignore them and move on.

The company working out of central Manchester ensures that the accents are spot on. I get so tired of hearing professional actors channelling Liam Gallagher in an attempt to sound as Mancunian as possible; it’s really refreshing to hear the solid tones of John Nolan as Dunnigan the criminal and Ged Hutton as Spud the bar owner. Both totally convince in their roles and I’d love to have seen a bit more of Charelle McKenzie, who lit up the play in the 10 minutes that she featured.

Productions like Honest give everyone involved an opportunity to flex their creative muscles in a slightly less pressured environment than one where people are paying £15 for a ticket. Amateur actors find out whether or not they have the ability to do the thing they love, writers start to realise what they’re capable of and directors hone their craft.

The crowd went away entertained and that is all that a company needs to exist creatively. Honest is only on for one more night so get down to the old Dunlop factory if you don’t want to miss it.