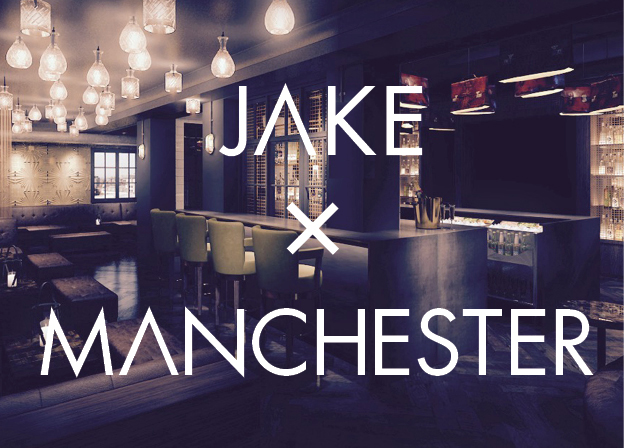 Sometimes you just want to go out for a drink and friendly conversation. Maybe meet an interesting, like-minded person without tinnitus-inducing music or feeling that people are only interested in your inside leg measurement.

With the unstoppable rise of social media and equal opportunities making life easier for the LGBT community, it’s easy to forget that things were not always as open and accepted as they are now.

Jake (not an acronym, just the name of founder Ivan Massow’s horse) is a social and business networking group for gay professionals initially set up as a private social network for the clients of Massow’s insurance group, where people could discuss issues, share contacts and meet up for a drink if they clicked. It organises social meetings in luxury surroundings in London and now, for the first time, Jake is holding an event outside the capital – in Manchester on August 27 just in time for Pride weekend.

I spoke to Simon Gage, one of the directors of Jake, to find out how it all began. 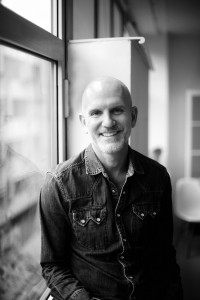 “Jake was started by Ivan Massow as a result of the discrimination at work against gay men that was prevalent in the early noughties. Back then you could be sacked just for being gay. It was also pre-Facebook and LinkedIn so people high up in their professions needed a proper way of being able to network in a safe space. Ivan identified the need for somewhere discreet where professional people could come and meet.

“It has evolved into more of a social thing now as, with anti-discrimination legislation in place, the necessity for the business aspect is not so great anymore. Also, with the internet, there’s so many ways to get in touch with people now. The business side still goes on – at a recent event I met someone looking to do some investing – but it happens naturally and isn’t as forced as before when you’d be going around passing out your business card like speed dating.

“The tag we like to give to a Jake event is ‘the best gay bar in town tonight’. We usually go to really lovely venues so for one night only it’s like the nicest gay bar around, busy with all types of people there.”

It’s hard to define what a ‘gay professional’ is these days but with the current website (a new one is imminent) using words like ‘premium’, ‘quality’ and even ‘billionaire’ and listing lawyers, designers and politicians as regular attenders, there could be a risk of it seeming like it’s run by the gay mafia and only for those at the top of their professions. So if someone had just finished their shift at Greggs and wanted to come along, would they feel totally out of their depth?

“It depends on what their personality is like” says Gage. “If everyone was the same at a Jake event it would be kind of boring and you want to mix it up a little bit but it’s a tricky one. Professional usually means someone in a career rather than a job and we do lean more towards people like that but Jake is so not snobby and I don’t want it to sound like we don’t want certain types of people because everyone is welcome. We get asked if you have to wear a suit and the answer is ‘no’, though a lot of people come straight from work so may well be in their suits but we don’t discriminate against anyone.

“A lot of our success is through word of mouth. We’re also trying to do it through our visuals and make it look a bit sophisticated and not like any other gay bar because if it was the same it would kind of be pointless. The demographic is also slightly older than your general gay bar in that it tends to be 30s and 40s whereas many bars can be a bit younger.” 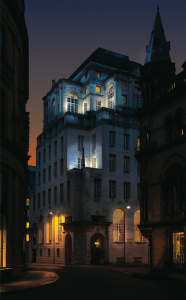 With many bars and clubs virtually interchangeable these days there could well be room for something that caters for a slightly different crowd. A non-scene scene almost. Gage believes Jake offers a real alternative.

“That’s exactly what we do – try to create a different space. People want to sit down and don’t want their ears to be blasted. A lot of people go to bars to try their luck but with Jake, that’s not your reason for going and the spin off from that is you can go and talk to whoever you like without them assuming you’re trying to pick them up. It’s relaxed. You see guys of 25 talking to guys of 65, people who might never usually meet because they don’t normally go to the same kind of bar. It’s a really nice way for them to have a conversation.

“Our events are usually midweek and an after work type of thing rather than going home getting changed and coming back out. You get a free drink on arrival, there’s often some food going around and you get to hang out chatting with other gay people in a nice bar that isn’t usually gay which is a refreshing experience.”

He adds: “We also make a point of going around talking to everybody – particularly anyone on their own – and try and cross pollinate a little so if someone is in design and we know someone else there in the same field we might make that introduction. We’re sort of like bumble bees helping people to meet someone new! It’s very unlike a typical bar situation where people are looking down at their phone all the time.

“Business contacts and genuine friendships have formed. People have even got married through it. I found this out on Twitter recently when somebody said it was where they met their husband.”

Now Jake is coming to Manchester. The event later this week in Hotel Gotham‘s rooftop club Brass is testing the water initially but it is hoped this will be the start of regular get-togethers here. What kind of crowd are they expecting? Locals or London professionals scouting for business contacts in the North West? 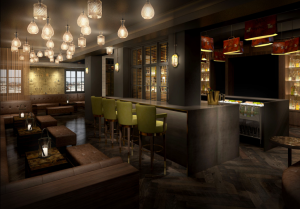 “Both. Obviously there will be locals but we’ve also got a load of international journalists coming over and Pride VIPs. We also advertised it at our London event last weekend and lots of people said they’d be up for Pride and coming to Jake to kick things off so I think it’s going to be a nice mixture and Manchester guys will meet a lot of people they haven’t seen before. Everyone is really up for it.

“It starts at half five and because it’s the kick off for Pride weekend we’re hoping people will come to us after work then carry on and make a night of it, though our events usually close when the bar does, so there’s no chucking out time. I’m really looking forward to it as it’s going to be so much fun.”

I sometimes think social media has taken from us almost as much as it has given, as people experience life through a viewfinder rather than being in the moment. With everyone having their heads buried in their phones most of the time, I wondered if Gage thought that this has made us less able to summon the courage to meet people face to face in social situations and just go over and say ‘hello’.

“Yeah, I think so. I was talking to Jeremy Joseph (founder of G-A-Y) because he’s been doing this for years and he says that people still come to bars but to use social media. So if they see someone they like, they’ll search for them online and send them a message first before going over. It’s crazy but one of the nice things about Jake is that people do go over and talk to one another and you don’t feel embarrassed to be there on your own, you’re going to get drawn in.”

What: Jake in Manchester

More info: To book tickets (£10) and sign up for newsletters www.jaketm.com; http://www.eventbrite.co.uk/e/jake-in-manchester-tickets-17967885429?ref=ebtn