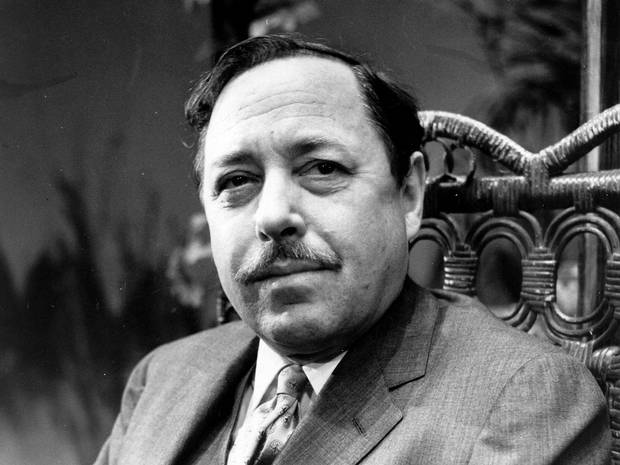 When it comes to the performing arts, you’d have to say that John Lahr is steeped in them. He’s been The New Yorker‘s senior drama critic for 22 years, and has written extensively about Leicester-born playwright Joe Orton. The uproarious, intimate Orton Diaries, which Lahr edited, deserves a place on any bookshelf, and his fine biography of Orton, Prick Up Your Ears, was adapted for film by Alan Bennett in 1987. The cast, led by Gary Oldman and Alfred Molina, also featured Wallace Shawn as Lahr himself. Lahr’s real-life wife is Connie Booth, who, while married to John Cleese back in the 70s, co-wrote and starred in Fawlty Towers. If that’s not enough, his father, Bert Lahr, was a much-loved vaudevillian and actor who found immortality as the Cowardly Lion in The Wizard of Oz. 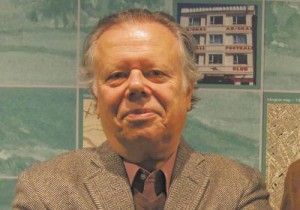 Tonight, Lahr makes a special visit to Manchester’s Royal Exchange to talk about Tennessee Williams as part of the Manchester Literature Festival. The Exchange is currently staging a revival of Williams’s Cat on a Hot Tin Roof, which ties in nicely with Lahr’s latest book, a major new biography of the playwright entitled Mad Pilgrimage of the Flesh. It’s already garnering tremendous acclaim.

Perhaps not surprisingly, the various strands of Lahr’s life in theatre have crossed over at times, and he encountered Williams in person back in 1970.

“When I was briefly the literary manager of the Lincoln Center repertory company in New York, we did the first major revival of [Williams’s 1953 play] Camino Real, with Al Pacino as Kilroy,” he tells Northern Soul. “Williams was in attendance. He had to be literally lifted into his seat – he was ‘legless’. Afterwards, backstage, I met him briefly.” By this time, as Lahr unpicks so expertly in his biography, the emotional drama of Williams’s work was bleeding into his life.

“Only latterly did I understand that this spectacle of collapse was both the trope of his plays – the wound as lure – but when his plays couldn’t find a large audience, he acted out his startling message in public.”

Bert Lahr encountered Williams on the American theatre scene, too, while taking his first straight acting role as Estragon in the US stage debut of Waiting for Godot. “Williams, who admired Samuel Beckett, was one of the ‘angels’ for the first American production of Waiting for Godot which was put on as the Coconut Grove Playhouse in Miami, which Williams had some relationship to and where he’d directed Bankhead as Blanche in A Streetcar Named Desire in the early 50s.”

The received wisdom on Williams’s career is that the vivid, ground-breaking quality of his early plays such as Cat on a Hot Tin Roof, A Streetcar Named Desire and The Glass Menagerie was never matched by his work in later years, as he began to struggle under the weight of drugs, alcohol and debilitating depression. But Lahr contests this view, and reckons that some of those later plays deserve reappraisal – two in particular.

“One I saw – The Gnadiges Fraulein, a surrealist romp, his attempt to write in the manner of the theatre of the absurd. It’s heartbreaking and hilarious: at once a send-up of his critics’ lamentation about him and his own lament at being both attacked by the critics and needing to go on at his craft. The 1964 play belongs among his great period, but it received a bad first night and so was consigned to oblivion.” 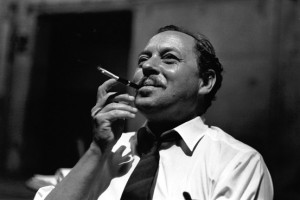 Lahr’s second choice touches on another of his key subjects. “I also like Williams’s last play, A House Not Meant to Stand – which is also inspired by the dark contemporary humour of Joe Orton, to whom he dedicated a play, and which is a moving envoi to his life and to the internal voices of his family which served him, as Gore Vidal said, as his repertory of actors. The play was offered a New York production but scuppered by the caprice Williams’s soi-dissant executor, Maria St Just, who never saw the Chicago original.”

The executor in question, the late Lady Maria St Just, was an actress and lifelong friend of Williams. Memorably, Lahr once referred to her in The New Yorker as “neither a lady nor a saint nor just”. This was in response to her attempts to block publication of an earlier biography, Tom Leverich’s Tom: The Unknown Tennessee Williams, which covered the playwright’s formative days. Thanks in part to Lahr’s efforts, it was eventually published. Leverich died before he could write proposed further volumes, though, and Lahr took up the challenge – but ultimately he elected to tell the whole of Williams’s story in one large, ambitious volume. The process took him twelve years, and now Lahr feels it’s time to let Williams out of his life again.

“I think Tennessee and I are quits,” he says. “He gave me a great ride, and I hope to do the same for him.” 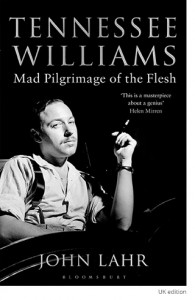 Tennessee Williams: Mad Pilgrimage of the Flesh by John Lahr, published by Bloomsbury, is out now. More details here 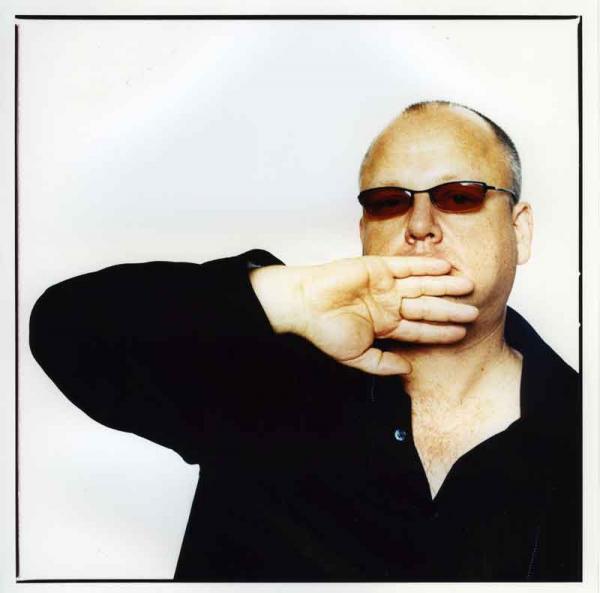 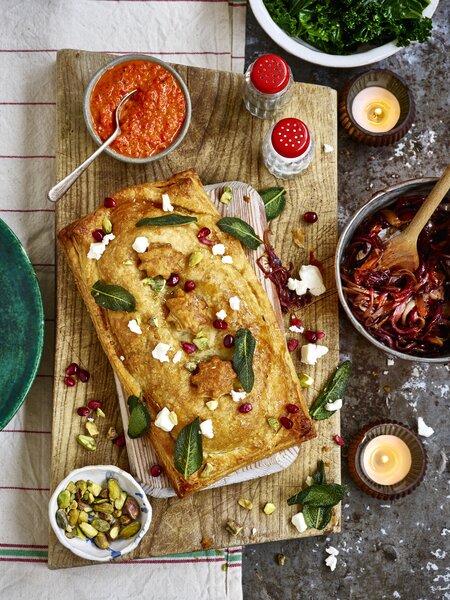 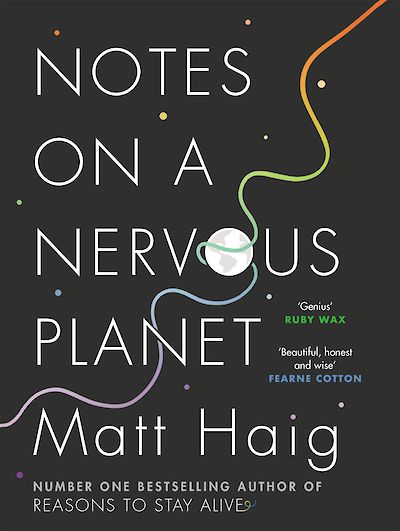 Book Review: Notes on a Nervous Planet by Matt Haig