What’s On in June – Music 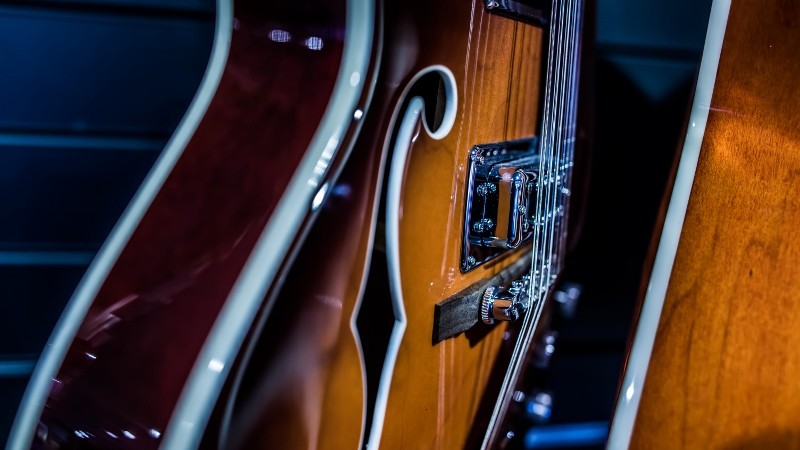 It’s summertime (though you wouldn’t know by the weather) and this month’s music is looking fine. 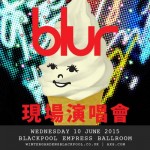 The big names playing in June include Pharrell Williams, performing at the First Direct Arena in Leeds on June 12, 5 Seconds of Summer, on at the Liverpool Echo Arena on June 10 and Blur, who will be playing at Blackpool’s Winter Gardens on June 10 as part of their warm-up gigs for headlining at the Isle of Wight festival.

Parklife Festival looks set to be a good old muddy weekend, and will take place at Heaton Park from June 6-7, featuring acts such as Jess Glynne, Fatboy Slim and Mark Ronson among many others.

Old school favourites Fleetwood Mac are on at the Manchester Arena on June 12 and July 1 and Elvis Costello will be on at The Bridgewater Hall, Manchester on June 10. Also, The Drifters will be at The Sage Gateshead on June 6. 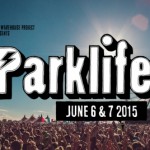 If your music tastes are a little different, then folk singer Suzanne Vega will be at the Royal Liverpool Philharmonic on June 16 and the soulful American female vocal group The Three Degrees who formed in Philadelphia in the 1960s will be performing at The Brindley, Runcorn, on June 9.