What’s On in June – Theatre

Stephanie Alderson June 3, 2015 Arts, Theatre Comments Off on What’s On in June – Theatre 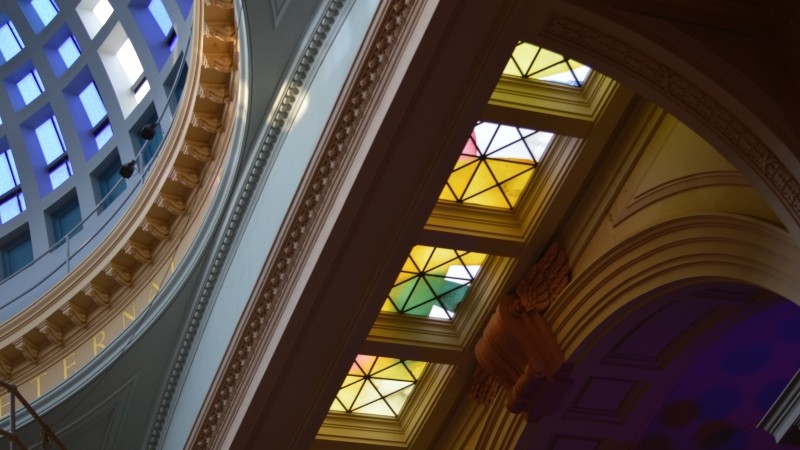 If you’re in need of a bit of cultural inspiration in June then look no further than the Northern Soul theatre preview.

Plenty of musical magic this month with the fantastic Dirty Rotten Scoundrels (you can read Northern Soul’s review here) playing at the Sunderland Empire between June 9-13, and the West End and Broadway musical phenomenon Wicked is playing at The Lowry in Salford from June 3 until July 25. 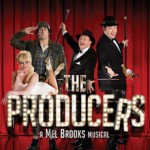 A pair of beloved Northern comedians, Jason Manford and Ross Noble, star in The Producers at The Grand Theatre and Opera House in Leeds from June 8-13. An impressively staged Singin’ in the Rain will be performed at the Hull New Theatre between June 9-13, featuring 10,000 litres of water.

If you’d like something a bit more traditional, David Suchet will star in Oscar Wilde’s The Importance of Being Earnest at the Theatre Royal in Newcastle from June 8-13 and Pride and Prejudice is currently being performed at The Crucible in Sheffield until June 6.

For something a bit different, The Funfair has received great reviews from the likes of The Times and The Observer, and is on at the new HOME theatre in Manchester until June 13 (you can read Northern Soul’s review here). As part of Manchester International Festival, a new musical based on Alice in Wonderland entitled Wonder.land will be performed towards the end of June at the Palace Theatre Manchester, starting on June 29 and continuing till July 12. 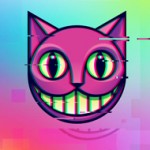 And finally, the true life story of Jersey Boys is at the Liverpool Empire Theatre from June 23-30; Love Me Tender will be performed at the Manchester Opera House from June 5-13; and Wakefield College presents Fame as part of the Summer Season of Theatre, Dance and Music at Wakefield Theatre Royal from June 3-6.