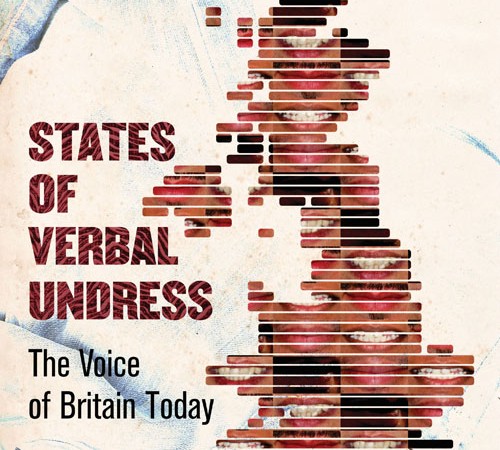 If you believed Ukip’s rhetoric you might think multi-cultural Britain is a bad thing.

Not so says Rani Moorthy who presents a world premiere of her work States of Verbal Undress at The Lowry Studio.

This new piece from Rasa Productions captures the soundscape of modern Britain using verbatim interviews to create characters who cut across race, gender and age, and whose stories contribute to the patchwork fabric of contemporary British identity. Moorthy and Mancunian Curtis Cole unveil a variety of colourful characters including a Vietnamese drag artist, a Burmese activist and a Tamil who grew up in Bavaria.

Based on two years of interviews with immigrant communities, the show is written and performed by Moorthy, who is best known for her role as Mrs Bilal in the popular BBC sitcom Citizen Khan.

In developing States of Verbal Undress, Moorthy was inspired by the work of Anna Deavere Smith who has starred in Nurse Jackie, The West Wing and The American President. Smith interviewed people around America with the intention of performing the true voice of the US.

Smith said that performing the words of a Korean woman after the L.A. race riots as an African American taught her the most about the complexity of immigrants and race.

Claire Symonds, studio programmer at The Lowry, says: “We are very proud to host the premiere of this extraordinary new show. States of Verbal Undress allows us to explore the diversity and complexity of modern day Britain through very real, very human stories. It demonstrates again that new theatre being made in the North is bold, passionate and exciting.”

States of Verbal Undress is on at The Lowry Studio March 7-8 March, 2014 kicking off at 8pm. For more info click here http://www.thelowry.com/event/states-of-verbal-undress