As tradition would have it, here at the OperaWatch office our Christmas celebrations start when the tickets for the Royal Northern College of Music’s December production arrive. We have the usual office party with all the trimmings and a raffle to see who will go to this year’s performance. The OperaWatch trainee critics are beginning to suspect that the raffle is rigged as I win every year. Thankfully they are too wracked with fear or weak from hunger to complain. I run a tight ship here at OperaWatch and feel little guilt as the RNCM student productions are often brilliant and always astonishing. This evening proved to be no exception.

It is hard to escape the politics of austerity and, before curtain-up, we are asked to give generously to the college’s hardship fund. I did so but it is worth pointing out that if we didn’t charge students £9,000 (plus change) a year then they wouldn’t need a hardship fund.

Nor can you escape the fact that the choice of Poulenc’s Dialogues des Carmelites is, in part, political. It was written in post-war France by Francis Poulenc, one of Les Six French composers of the early to mid-20th century. His post-war work is infused with the shadow of the German occupation of Paris where Poulenc spent most of the war. Add to this his deep religious convictions and open homosexuality and his music is both pious and political. A friend described him as “half monk and half naughty boy”. A few eyebrows were raised when the RNCM announced that his Dialogues des Carmelites was going to be its Christmas offering. I for one would like to say that its choice was fully justified. In design and theme it echoed with resonance our own troubled times as well as something of the #MeToo movement. 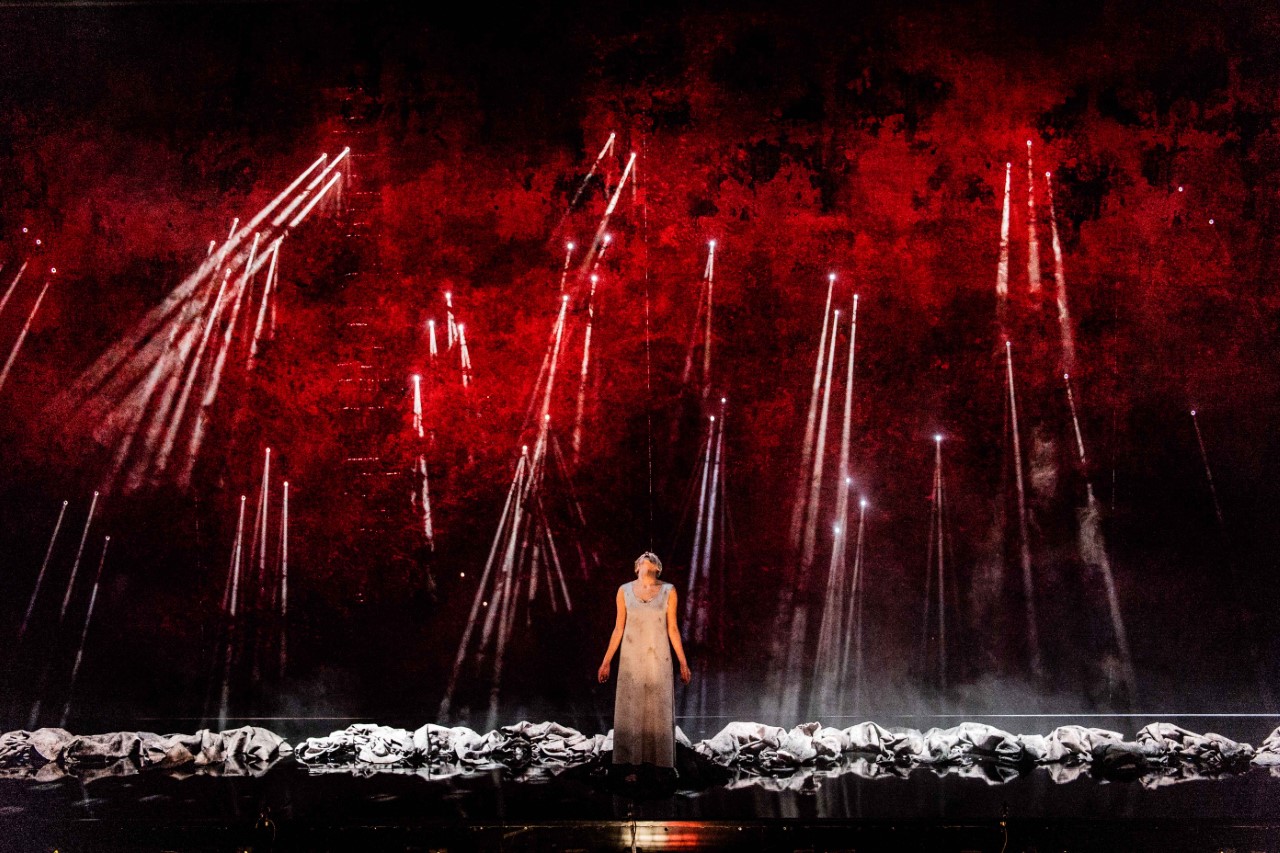 The opera is set during a time of great political upheaval as a young, nervous Blanche de la Force (Olivia Carrell) announces that she wishes to become a Carmelite nun to escape the world and devote her life to Christ. Blanche is interviewed by an ailing Prioress, Madam de Croissy (Stephanie Maitland). The Prioress warns Blanche that the convent is not a refuge from the world but a house dedicated to prayer. She is impressed with Blanche’s commitment to the life of a Carmelite nun and accepts her into the order. As a novice she meets the playful and vivacious Sister Constance (Julia Smith) who tells her of a premonition that they will both die young and on the same day.

As the unrest escalates, the convent is overrun and ransacked by rioters and police who graffiti the walls with ‘Dieu est mort’. The Carmelites take a unanimous vow of martyrdom. In a chilling and moving final scene, the nuns are symbolically guillotined against a blood-red backdrop. My tears came as Constance and, finally, Blanche are executed. 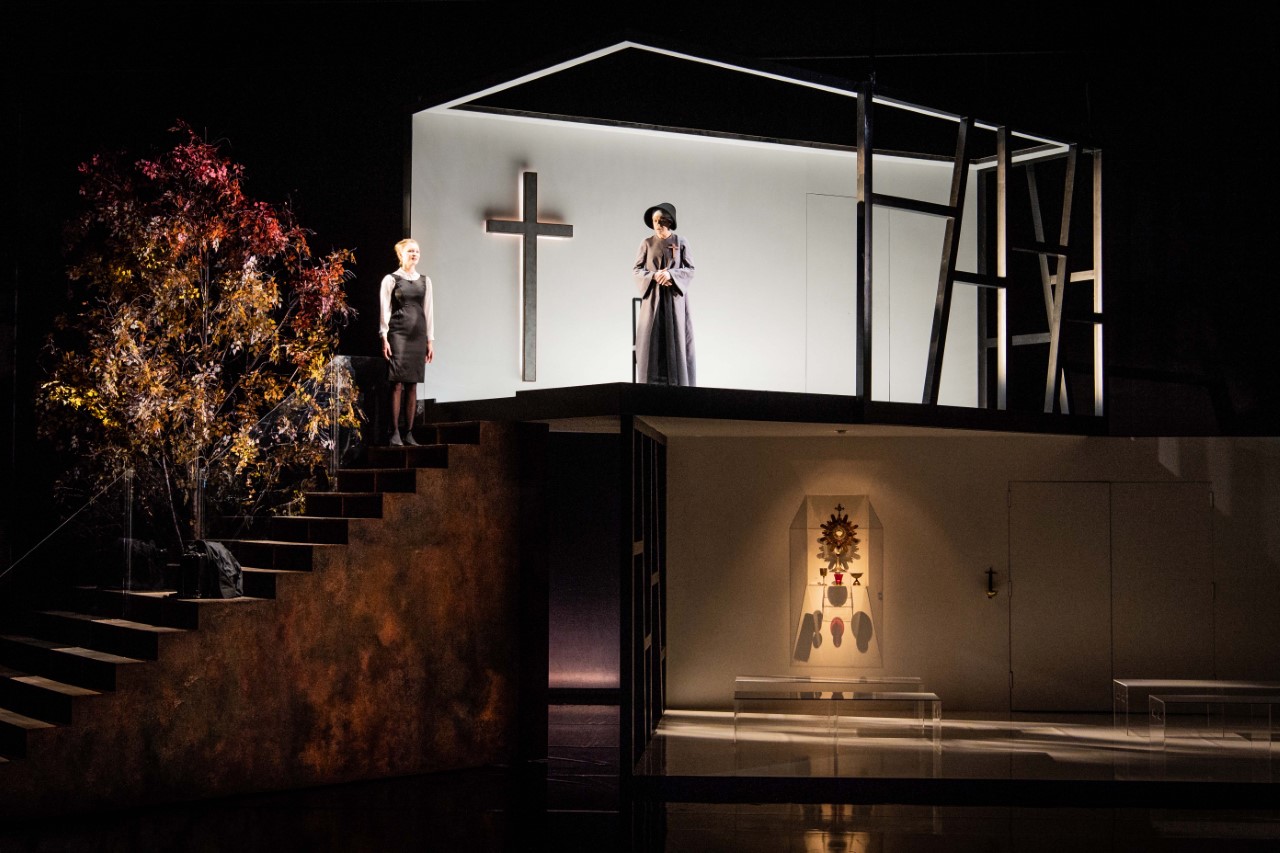 It was an operatic triumph. Space prevents me from naming every brilliant performer, musician and technician involved in the staging of this truly magnificent production but bravo to every single one of you. I do want to give a special mention to all the Carmelites who performed with conviction throughout. I love a good nun story and you didn’t disappoint. The final words must go to Carrell as Blanche and Smith as Constance. Their skill as singers and talent as actors was astounding. I look forward to seeing them again. Which reminds me, that raffle won’t rig itself.