In the seventh instalment of Painting the North, Ant Cosgrove, the man behind The Northern Art Page on Facebook, shares striking works of art, sketches and drawings from around The North of England. As the weeks progress, Ant will bring you his image of the week from the popular social media page. This week it’s Shaun Smyth’s exhibition, Crossings: Constructing the Mersey Gateway Paintings, at the Catalyst Museum in Widnes.

Ant says: “In September and October 2017 the new Mersey Gateway Bridge will open. It will be a six-lane toll bridge over the River Mersey between the towns of Runcorn and Widnes, and will relieve the congested and ageing Silver Jubilee Bridge.

Painter, Shaun Smyth, has been documenting this huge project and produced a series of drawings and paintings which are due to be exhibited at the Catalyst Museum. Smyth was a student of Mike Knowles in Liverpool, part of a wonderful artistic lineage which follows back through the Slade, Auerbach, Kossoff and Coldstream.

For me, the work in this small show is the best I have seen this artist produce. Smyth lives and works close to the river, and the connection he has with the familiar location has produced his strongest body of work to date. He’s also a very nice chap.” 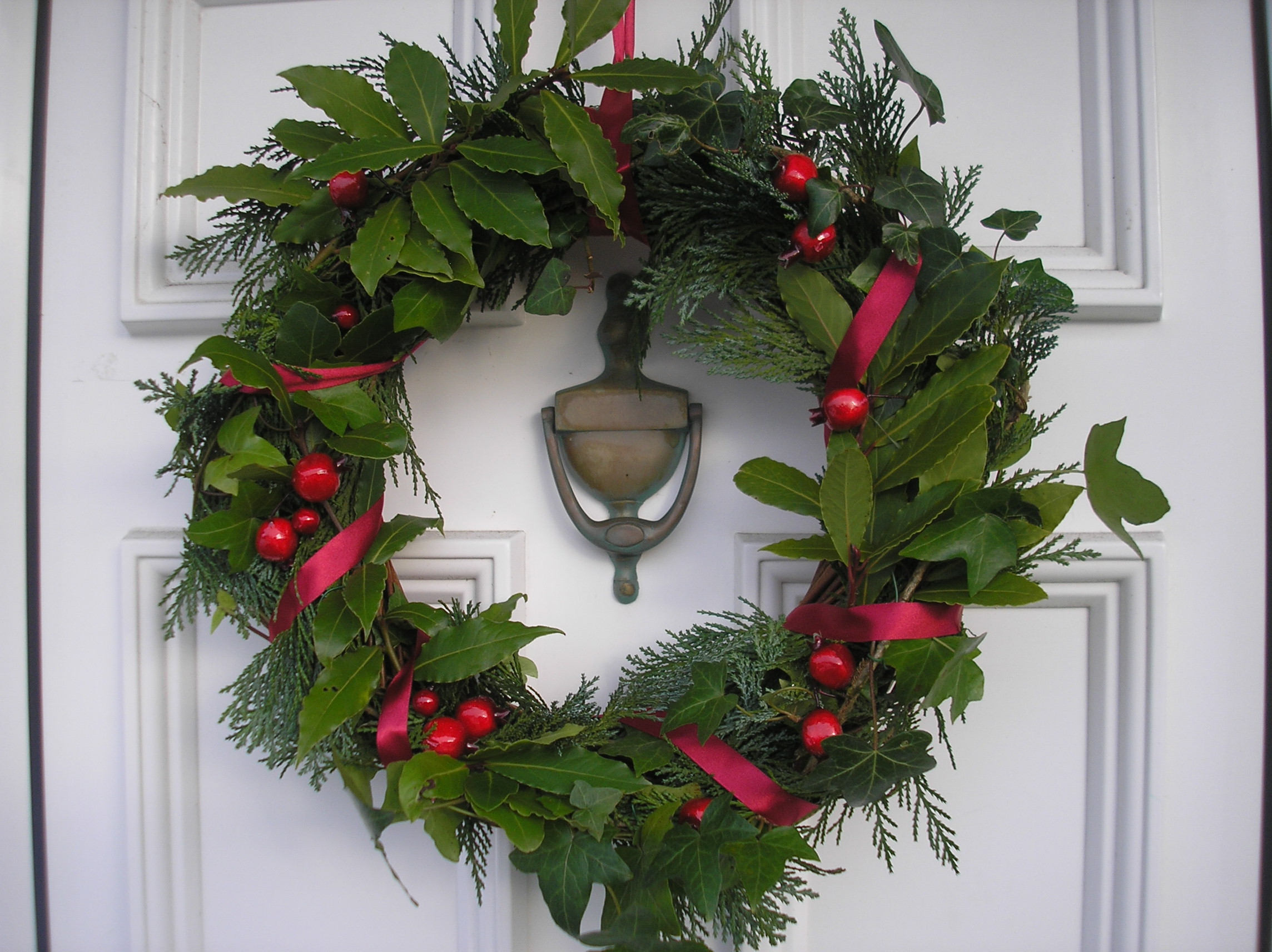 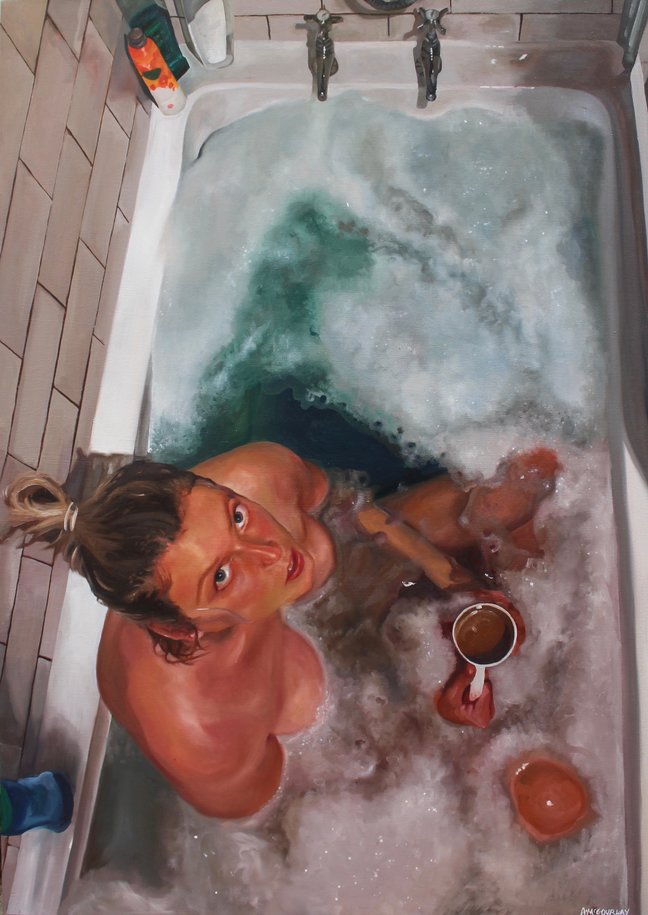 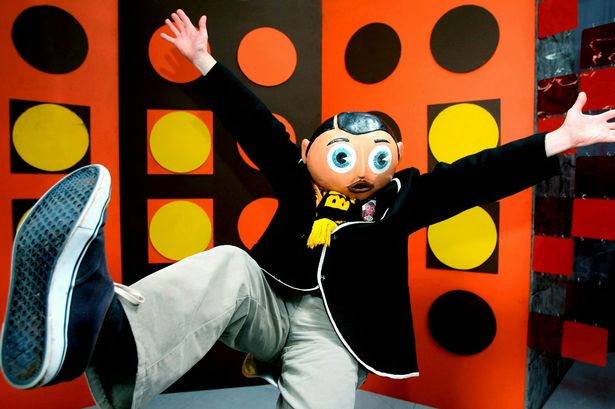 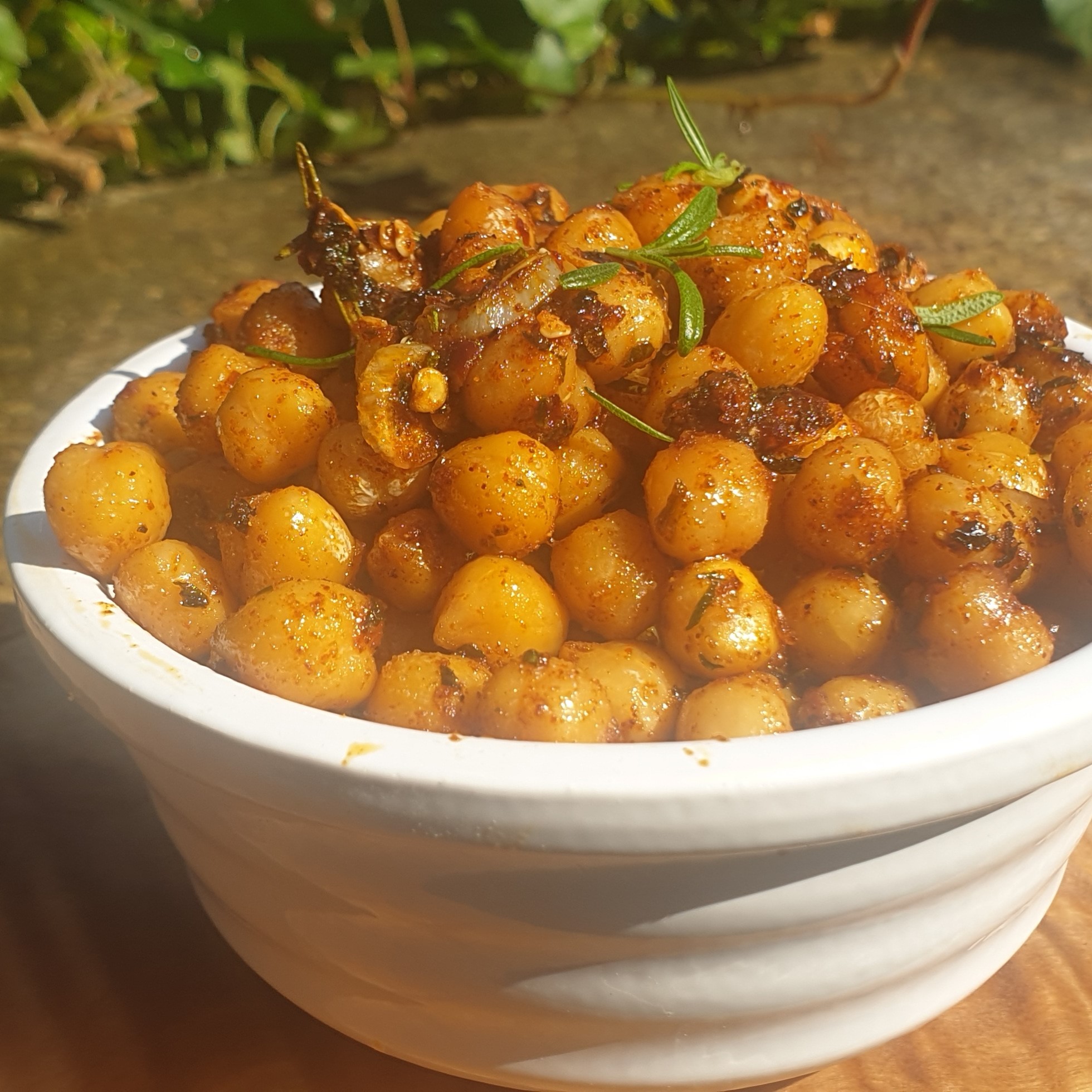