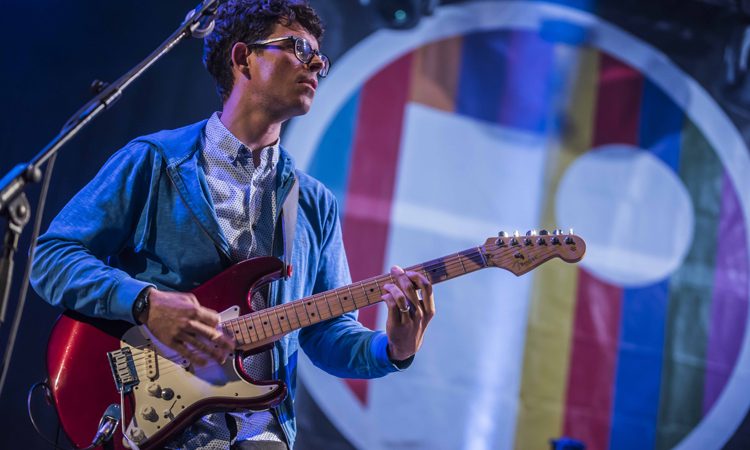 Ah, Ramsbottom Festival. How do I love thee? Let me count the ways…

Now in its sixth year, Ramsbottom Festival has become a firm fixture on the UK festival calendar. This year was its most successful ever with more than 11,000 people in attendance, around 70 acts and over 20 family arts activities. And the sun shone throughout!

Like 2015, we’ve made a video. Feast your eyes on our exclusive interviews with Julian Cope, Public Service Broadcasting, Smoove & Turrell, The Plumedores, The Travelling Band, The Slow Readers Club, Harp and a Monkey, James Holt, UkePunk, Burgundy Blood, and New York Tourists. There’s also a range of great photos by our snappers Paul Husband and Chris Payne. And huge thanks go to the producer and director of our film, Jack Stocker, and Lucia Cox for handling our social media during the festival.