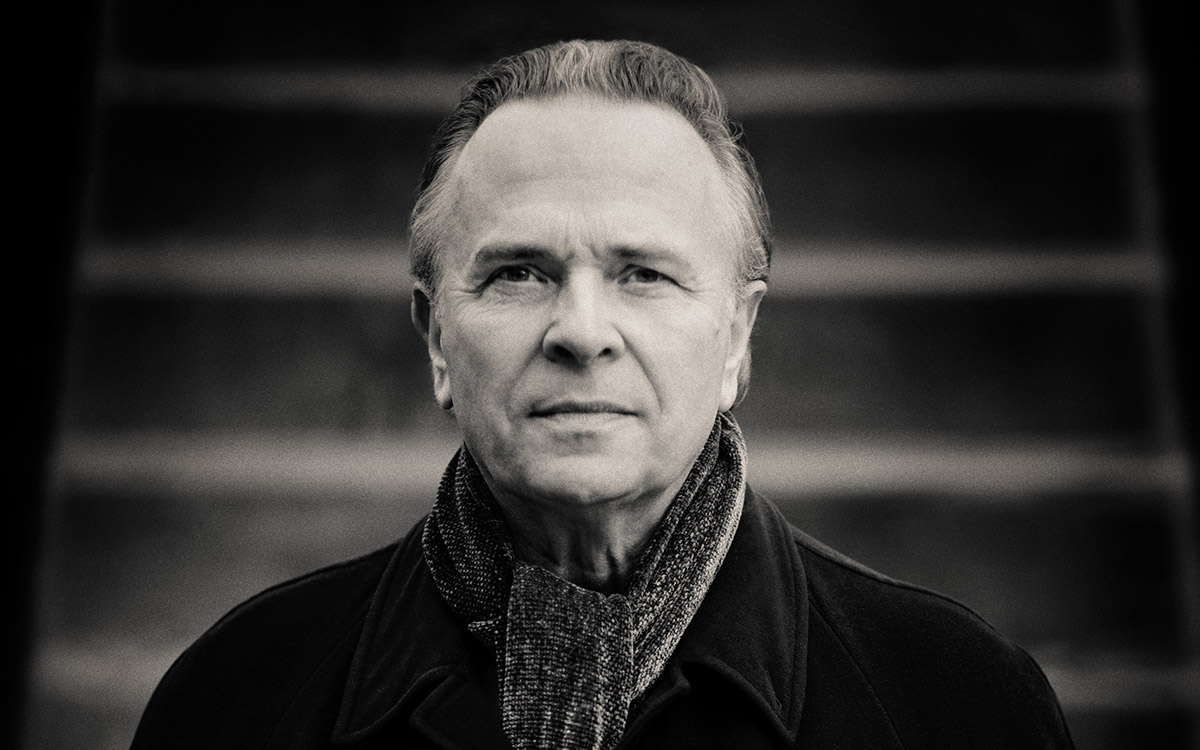 In a brief intermission between winter storms, concert-goers in Manchester took shelter in The Bridgewater Hall and warmed themselves with the musical radiance of the Hallé Orchestra.

First up was Ravel and his 1919 orchestration of his Le Tombeau de Couperin, a piece which began life as a suite for solo piano. I’ve never quite made up my mind about Ravel. That he was a craftsman extraordinaire is a given but the devotion to form and the complexity of some of his orchestrations has, in the past, sometimes left me cold. But it is that very complexity that can make a performance of Le Tombeau de Couperin so deeply impressive. Great skill is required from the orchestra, skill that necessitates tempering with great balance from its conductor. Neither was in short supply as the Hallé flowed seamlessly through the demands of the four movements, with the oboe solo being a particularly pleasing highlight.

Tombeau (tomb in French) is a musical term – ‘a piece written as a memorial’ – and given the carnage that had enveloped Europe in the years prior to its composition a memorial might well be expected. Two years before the piece was first performed Ravel’s mother died. He had already lost several close friends on the Western Front and his own health had steadily deteriorated after he joined the army (at the age of 40) in 1915, where he drove ammunition trucks to and from the front line, often under fire. And yet the piece was often light-hearted in tone, if somewhat reflective. As Ravel himself said of the work: “The dead are sad enough, in their eternal silence.” 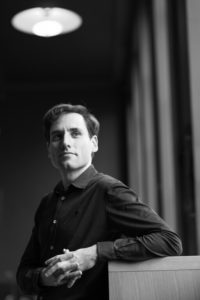 Next came Rachmaninov and his Piano Concerto No. 2 in C Minor. This was Rachmaninov’s great comeback piece after his first Symphony had tanked in 1897 at its first performance by an underprepared orchestra, led by a drunken conductor. It had taken Freudian analysis to get Rachmaninov back to work, and the poetic passions on display reflect the turbulence and tenderness of the Russian soul. The music rose and fell. Joy and loss, love and longing haunted phrase after phrase that combined to create yearning dreamscapes, sweet, melancholic melodies and a frantic, radiant climax.

The soloist for the evening was Moscow-born Boris Giltburg who threw himself body and soul into his work. Giltburg’s hands flew across the keys with a lightness of touch that appeared to defy the laws of physics, for he constantly seemed intent on driving himself bodily into the piano. The outcome of all this controlled intensity was a soaring, virtuoso performance that flowed through the hall like sunlight upon the Steppes.

The second half saw a performance of Prokofiev’s 1952 Symphony No7. Sergey Prokofiev was a man whose timing in music was impeccable, but in life it was lamentable. Prokofiev began life as a Russian composer and ended it as a Soviet one. In between he created masterpiece after masterpiece in many musical genres. After the October Revolution he managed to get out of Russia, with official blessing, and for nearly 20 years he enjoyed success in Europe and America as a composer, pianist and conductor.

However, in 1936 he was persuaded to return to Moscow with his family. Later that year, The Great Terror began in which Stalin and his associates murdered more than a million Soviet citizens for no better reason than to consolidate the power of the Red Tsar. In the end, Prokofiev died on the same day as Stalin. See what I mean about timing? 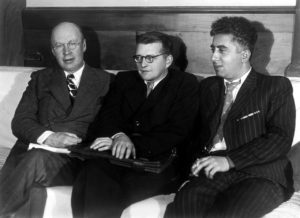 Nevertheless, for the next 16 years, Prokofiev, like everyone else in the Soviet Union (including its great artists and composers) walked a tightrope between survival and destruction, and it took its toll. Despite this, Prokofiev, like Shostakovich and Khachaturian, was able to produce truly great and original works. His seventh symphony was to be his last and it is, intentionally, a more direct and, in some ways, simpler composition than some of his earlier works, though its scale and ambition remain great. While lyrical, it contains hints at dark clouds and things that are never to be spoken of, but impossible to forget. In other words, it is a reflection of life in Stalin’s Soviet Union.

As the music flowed through its moods, the Hallé, in a compelling and consummate performance, took us on a journey that was big, expansive and powerful. Throughout the evening Sir Mark Elder directed with all the skill one might expect from a man with more than four decades of experience as a top flight conductor.

Season after season the Hallé continues to put in truly accomplished performances, the fruits of good management and leadership both on and off the stage. And long may we reap such a bountiful harvest. 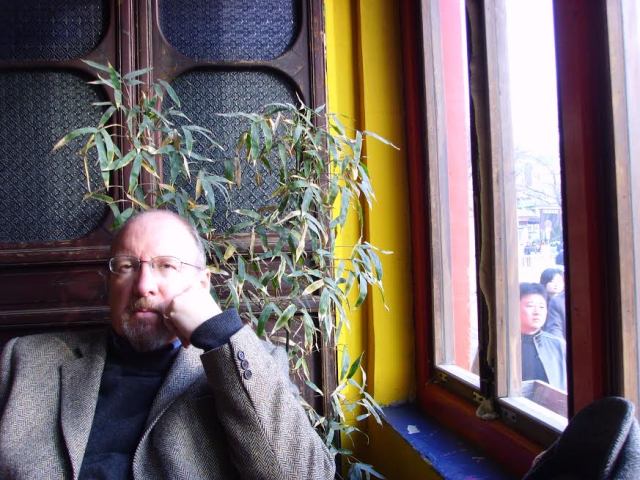 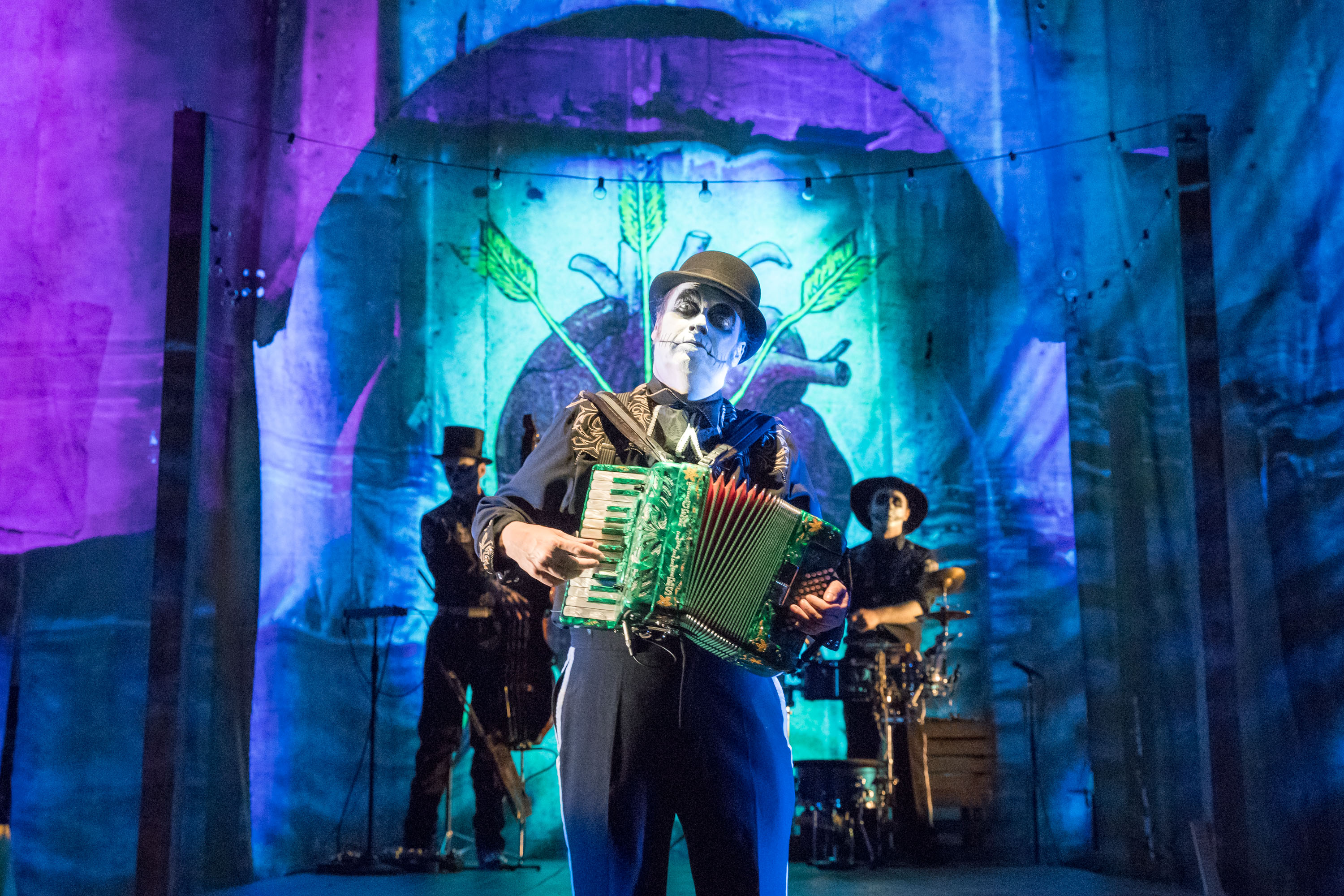 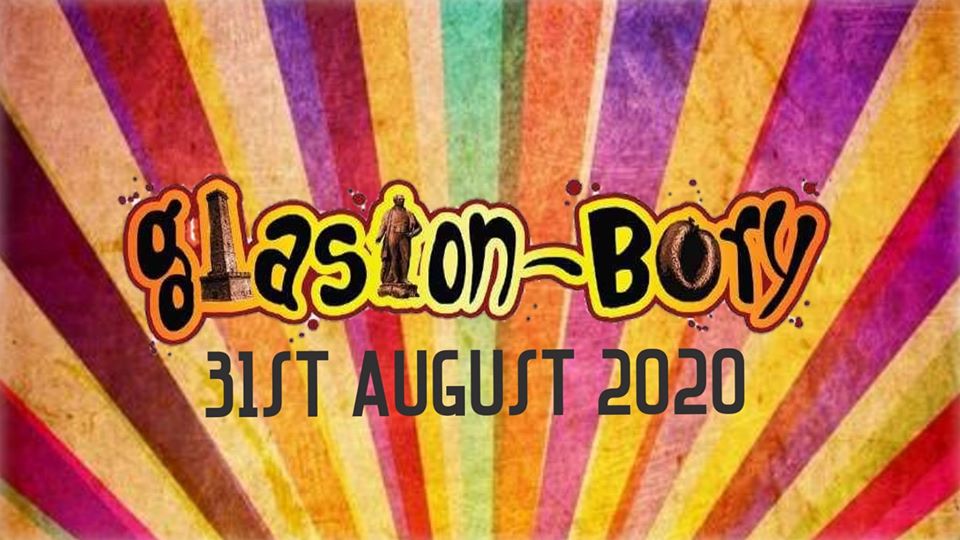 Glaston-BURY: the annual music festival is coming to your front room 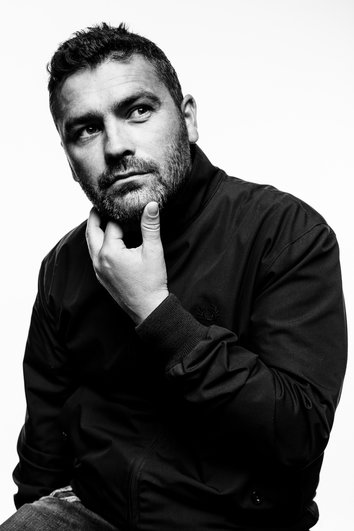 “I’d rather do something and regret it than not try at all.” Argh Kid talks to Northern Soul