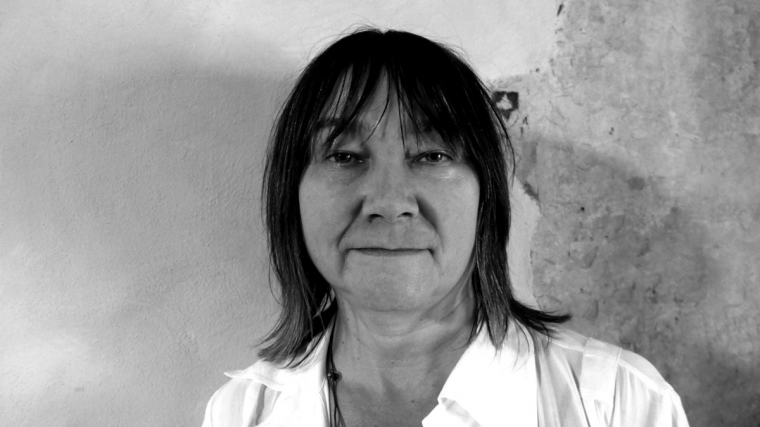 I can’t think of a better twosome to round off this year’s Manchester Literature Festival than Jackie Kay and Ali Smith.

Between them, they’ve written a host of poetry, plays, novels, scripts and articles and somehow found the time to rack up an impressive number of awards and accolades. Both are proud Scots. Kay is the third modern Makar (National Poet of Scotland) as well as the Scottish Poet Laureate and University of Salford Chancellor. Sebastian Barry, the Irish playwright and novelist, has described Smith as “Scotland’s Nobel-Laureate-in-waiting”.

In short, they are literary powerhouses. So it’s easy to feel daunted by their success and their presence. Will it be an evening of stiff readings and things I don’t understand? Both writers are notoriously, and wonderfully, political in their work and there’s always the danger that these things will go straight over my head. Their writing, however, resonates. It’s powerful, personal and political in the most inclusive way because it’s about storytelling rather than simply ‘telling’, and focuses on everyday people, not institutions.

Thankfully, Smith and Kay are warm, funny and fiercely intelligent. Kay decides not to use the lectern at the Martin Harris Centre because, as she says, it feels oddly formal, preferring to stand on the stage instead. Occasionally pausing to take a sip of water, she punctuates her reading with anecdotes – the funniest being when her brother read her latest collection, Bantam, to his partner in Australia. As he began to recount a poem where Kay describes kissing a girl on a family trip, he reflects: “I had no idea any of that was going on.” 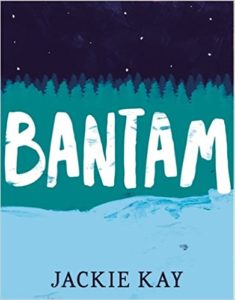 If there’s one person I’d like to narrate all audiobooks forever (besides Stephen Fry), it would be Kay. There’s something about the way she reads – perhaps it’s the soft Scottish drawl or how she smiles when she speaks – that has you spellbound.

I read Kay’s Trumpet during my undergraduate course and loved it. I couldn’t put it down. In contrast, I’m relatively new to Smith’s books. It wasn’t until 2014’s How to Be Both that I became a fan of her writing. Now I love everything about her novels including the beautiful covers (I know, I know, you should never judge a book by its cover, but hers instantly make me want to pluck them from the shelf). Tonight she sits cross-legged and persuades Kay to continue reading more poems. “There’s definitely time for one more,” she urges. “We began late.”

Later, Smith asks the audience if it’s okay to sit while reading and there’s a mumble from the audience. “Someone said something,” she says, to which a voice replies that they need a wee. Everyone laughs. “So do I,” Smith responds. “I once saw Cilla Black do a one-woman show at a theatre in Inverness and someone got up and went to the toilet and she gave them such a hard time. It was very very funny.” 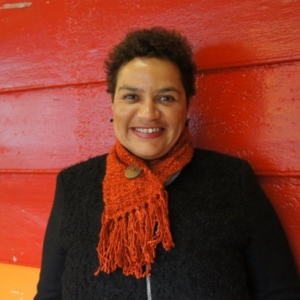 Smith paces the stage as she reads from Winter, the second book in her seasonal collection (the first, Autumn, was shortlisted for the Man Booker Prize in 2017). Spring and Summer are to follow next year, naturally.

“It feels as though these books are accompanying us through these times,” says Kay. “But they fill me with hope rather than despair. There’s someone making sense of it all on our behalf.” 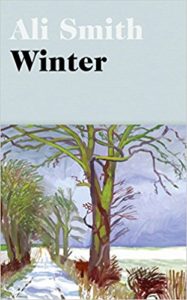 Kay and Smith chat about politics – including the Scottish referendum and Brexit. Kay opened the Scottish parliament after the Brexit vote and read a poem called Fresh Hope where she began “welcome, welcome to the world’s refugees”.

They also discuss activism and the effect the modern world is having on us. The idea that we are the most connected and yet horribly disconnected strikes a chord.

“Before, we had this ease of communication between us. A set of chain letters sent between friends is how 70 women got 30,000 women to take part in a protest,” says Smith. “The connectivity of that compared to the connectivity we now have, and the way in which we use that connectivity and the way it’s being used against us.”

“April Sunshine was originally written as a protest song,” reveals Kay. “Writing and listening to protest songs, and joining people in song, is a tremendous thing.” 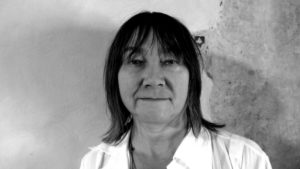 Smith then goes on to sing a protest song to everyone’s delight. “There’s a hole in the fence, dear major, dear major…”

The last question is about the changing face of feminism – are they happy about it or does it want to make them “put their head in their hands”? (for the record, this question makes me want to put my head in my hands).

For Kay, she feels that feminism went through a period where people felt too shy to even talk about it. “The word is being revived. Different times call for different refreshments.”

The best part of the evening is witnessing two brilliant women supporting each other. For too long, women have been led to believe that the only way to succeed is to compete. The event is peppered with kind words and it’s clear that theirs is a friendship that spans years (they refer to each other as “my dear friend” throughout). At the end, as they stand for applause, they hug and share a kiss on the cheek.

Ladies, please take note. This is how it’s done. 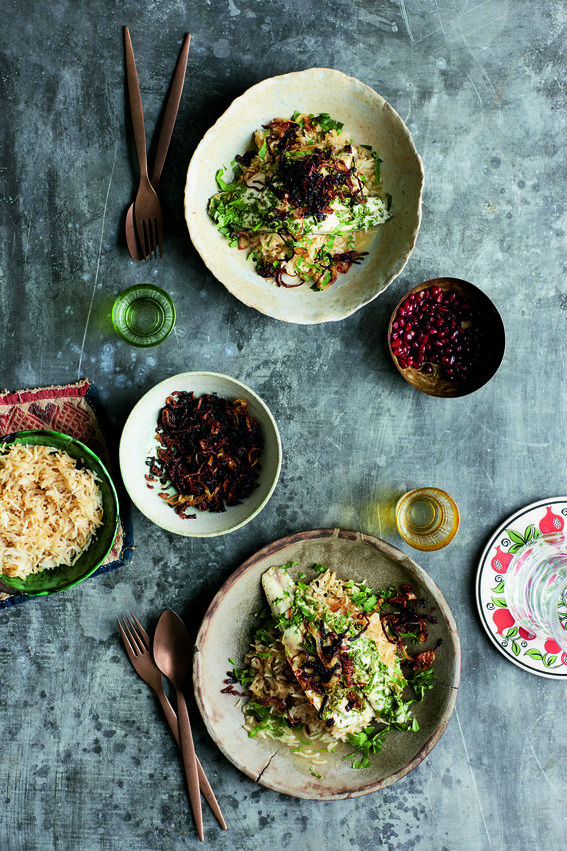 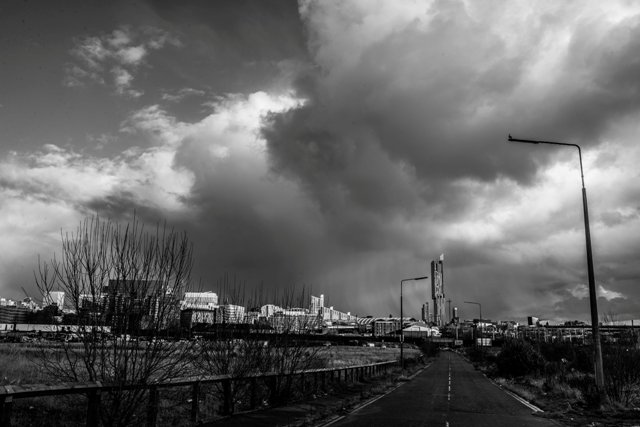 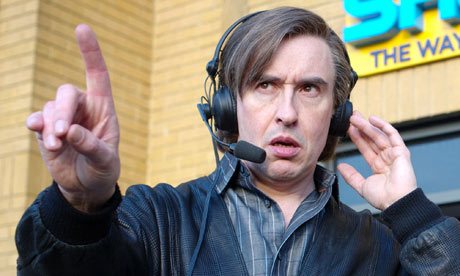 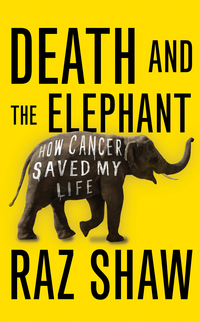