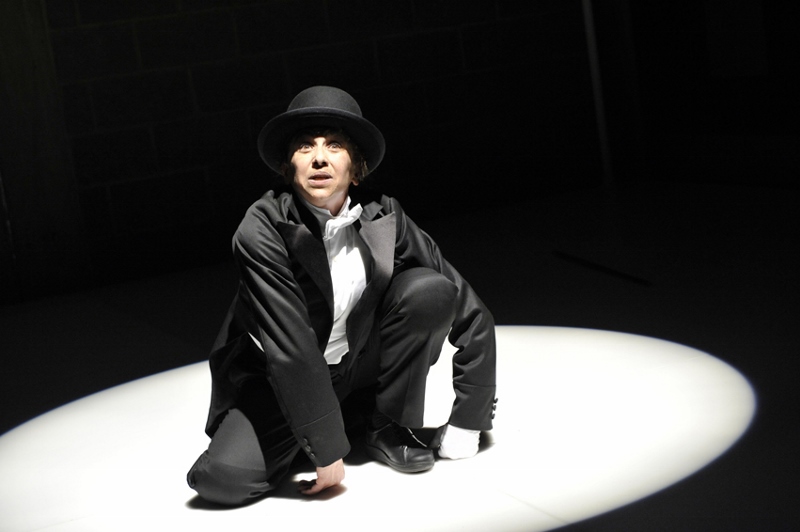 “How would you like to play a monkey?” asked Walter Meierjohann.

The artistic director of theatre at HOME sat down with performer Kathryn Hunter and tentatively posed the idea. “I’ve always wanted to play a monkey,” came her reply and so began a labour of love to turn Kafka’s short story, A Report for an Academy, into a one-woman show adapted by Colin Teevan.

The show, originally presented in 2009 at the Young Vic in London, then an international tour including Sydney, Tokyo, Athens, Paris and New York, is testament to the fact that the universal themes of survival and questions of humanity translate across the globe. 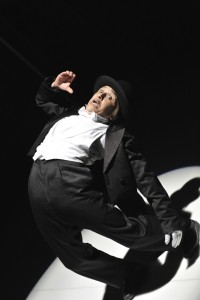 It’s a deceptively simple story and so, as a production, at first glance there’s not much to it. But it’s this very simplicity that allows both the story and the performance to shine. It is Meierjohann who should be loudly applauded for having the confidence to let the piece breath.

Kathryn Hunter is an extraordinary performer with oodles of awards under her belt including an Olivier for The Visit and, in her late 50s, gives a performance an actress half her age may struggle with.

The piece is the story of a monkey, captured and taken from his home on the Gold Coast by men who teach and train him. In order to survive, ‘Red Peter’, as he has been nicknamed, realises his only means of escape from the confines of a cage is to imitate the humans. His choices are between the zoo and a life in variety and, of course, he chooses the latter.

The 55 minute piece is startling, moving and very funny. Hunter directs the speech to us, the “academy members”, and often interacts with the audience much to our delight.

Set design is simple with key lighting changes and a beautiful, haunting score throughout which makes Meierjohann’s play unsentimental.

Hunter is one of our very best and should be treasured. You can do that by going to see Kafka’s Monkey at HOME, which is quickly proving to be an exciting venue in the heart of this cosmopolitan city. 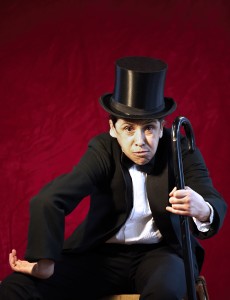 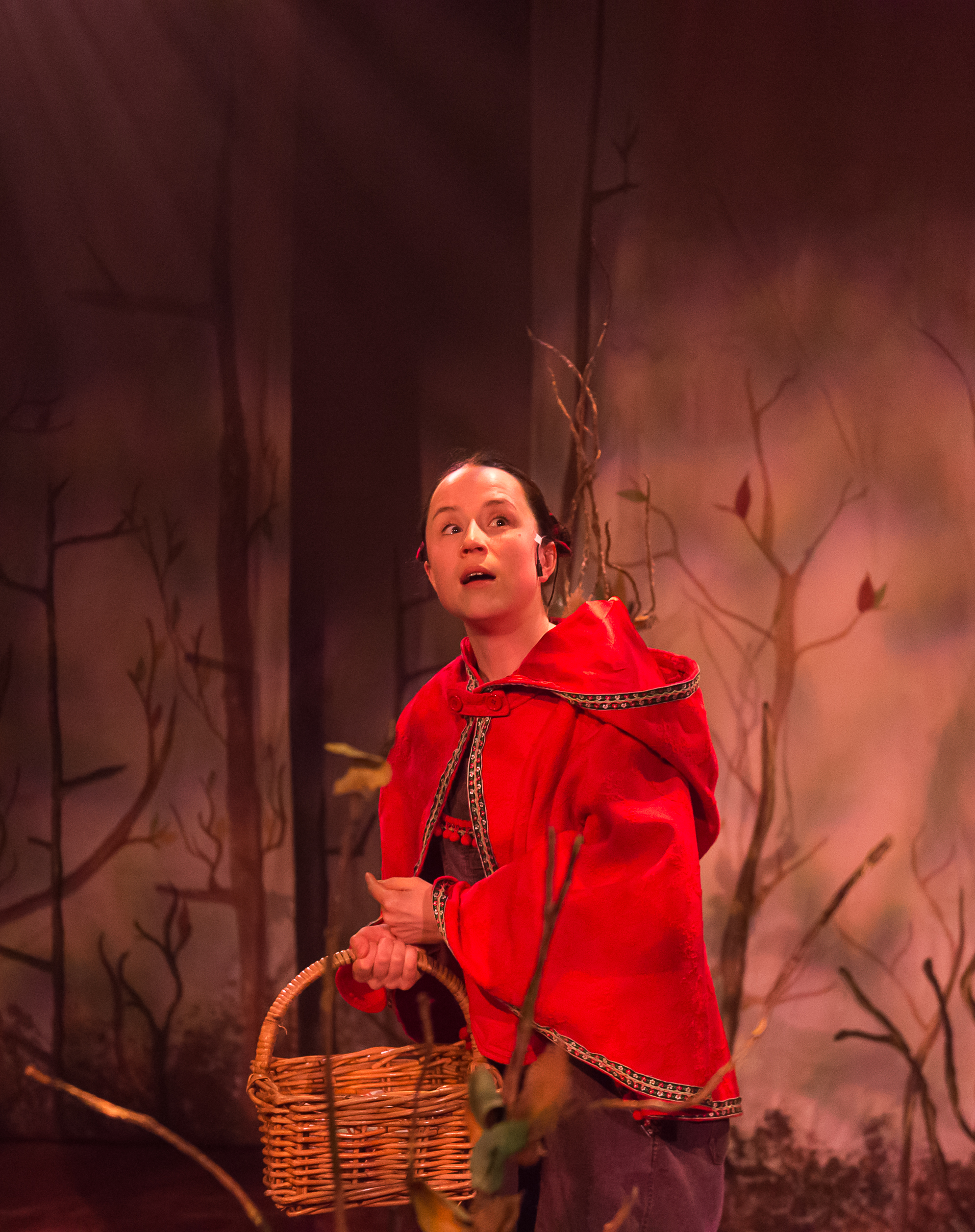 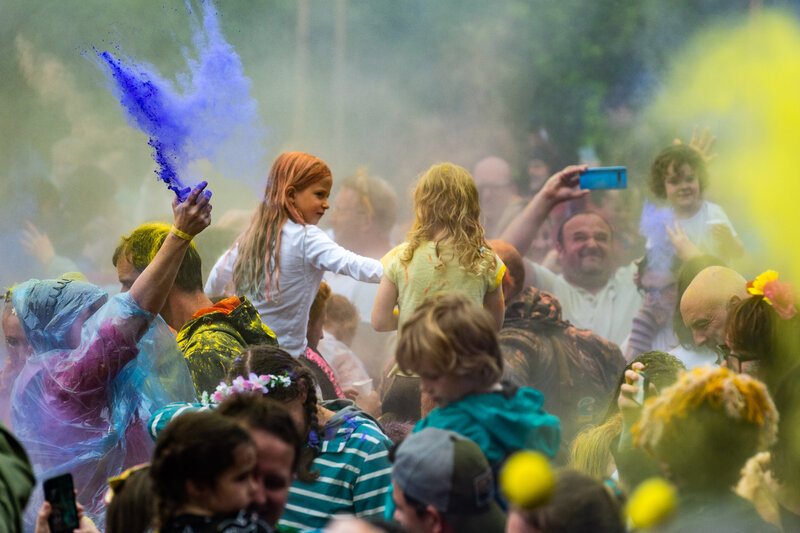 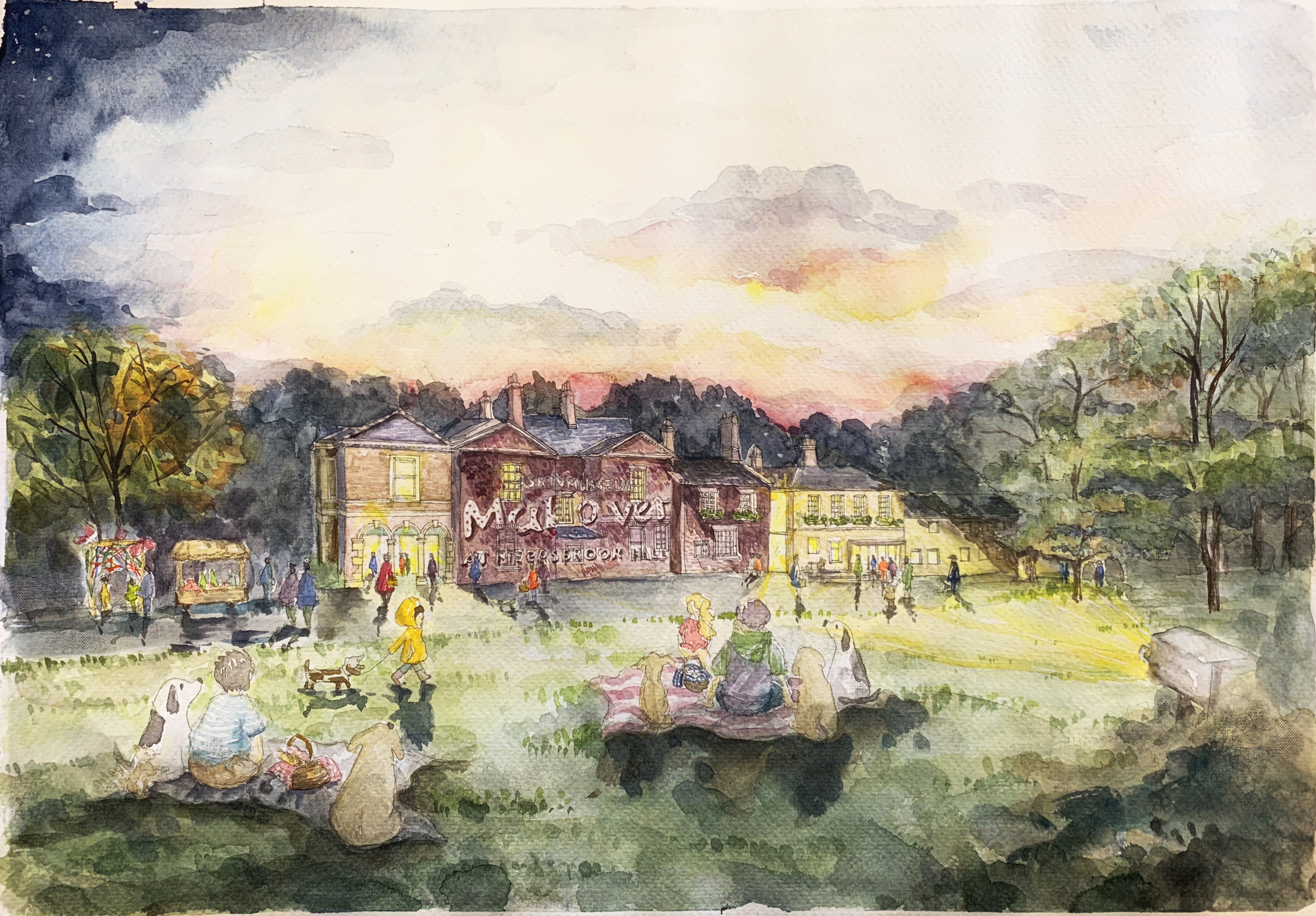 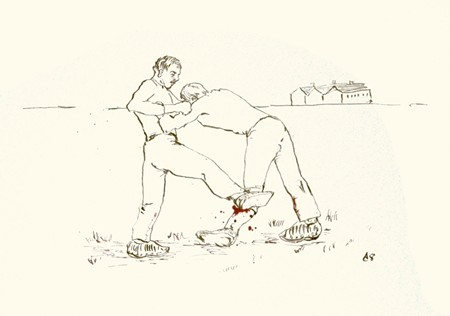