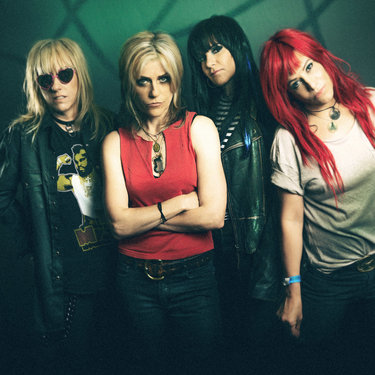 In recent years, the music documentary seems to have come into its own, germinating out between the paving stone formula of talking head hindsight and nostalgia, proliferating like weeds of unexpected empathy and wasteland beauty. Paul Kelly’s portrait of the heroic loneliness of the eponymous Lawrence Of Belgravia and James Hall and Edward Lovelace’s compassionate depiction of Edwyn Collins’ recovery from a stroke in The Possibilities Are Endless are especially fine examples, locating the common beat at pop’s heart.

Its inaugural year coinciding with the release of the latter, the Doc’n Roll Film Festival aims to afford such concrete blooms the big screen settings they deserve, allowing them to flourish beyond the window box settings of Friday night television comfort programming. Originally a London-exclusive undertaking, this year sees its first tour to encompass Manchester.

L7‘s rock life is not lacking in incident or interest. Associated on these shores with a tampon-flinging riposte to mud-goading at Reading and a fade-out of below-the-waist nudity on The Word, their precarious apotheosis was slip-streamed to the ascent of Grunge, a three-act tragedy to which their own fortunes were closely tethered. Both clips dutifully appear in Sarah Price’s crowd-funded biography, the former – from this vantage point in history – appearing considerably less rehearsed than the latter.

The velocity of pop culture tends to cycle with increasing rapidity from the iconoclastic to the quaint, and so it goes with the Seattle scene of the early 1990s. It’s hard to talk about ‘rock’ in the 21st century without self-ironising reference to Beavis And Butthead, but for L7 and their gauche contemporary interviewers, along with ‘authenticity’, it’s a vague synonym for their gang contrarianism, them against ‘The Man’.

‘The Man’, in this case, is – whether long or short-haired – almost unfailingly patronising, endlessly asking – to the band’s increasing exasperation – what it’s like to be ‘a girl’ in a band. 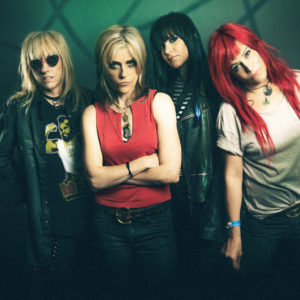 It’s easy to empathise with their weariness at such witlessness, yet – with a twist of temporal perspective – through the testimony of the likes of a particularly astute Shirley Manson, there’s a vindicatory significance to the visibility of their gender for the next generations, a marker for what might be possible in spite of the boys’ club playlists of Radio X.

Sketched out in clips from their own home videos, the group emerge as likeable accomplices, chafing against the restraints of their times with more spontaneity than calculation. Lead vocalist Donita Sparks in particular emerges as a droll spokeswoman, whether gently deriding the conventions of ‘alternative’ television or taking the ego of Courtney Love down a peg.

Ultimately, perhaps, it’s this same guilelessness that led to both their finest moments – Pretend We’re Dead retains its bristly defiance in the era of Trump’s new amoral minority – and their economic unravelling.

In the new traditions of Behind The Music, the credits roll to the catharsis of reunion, and the hope of solvency. 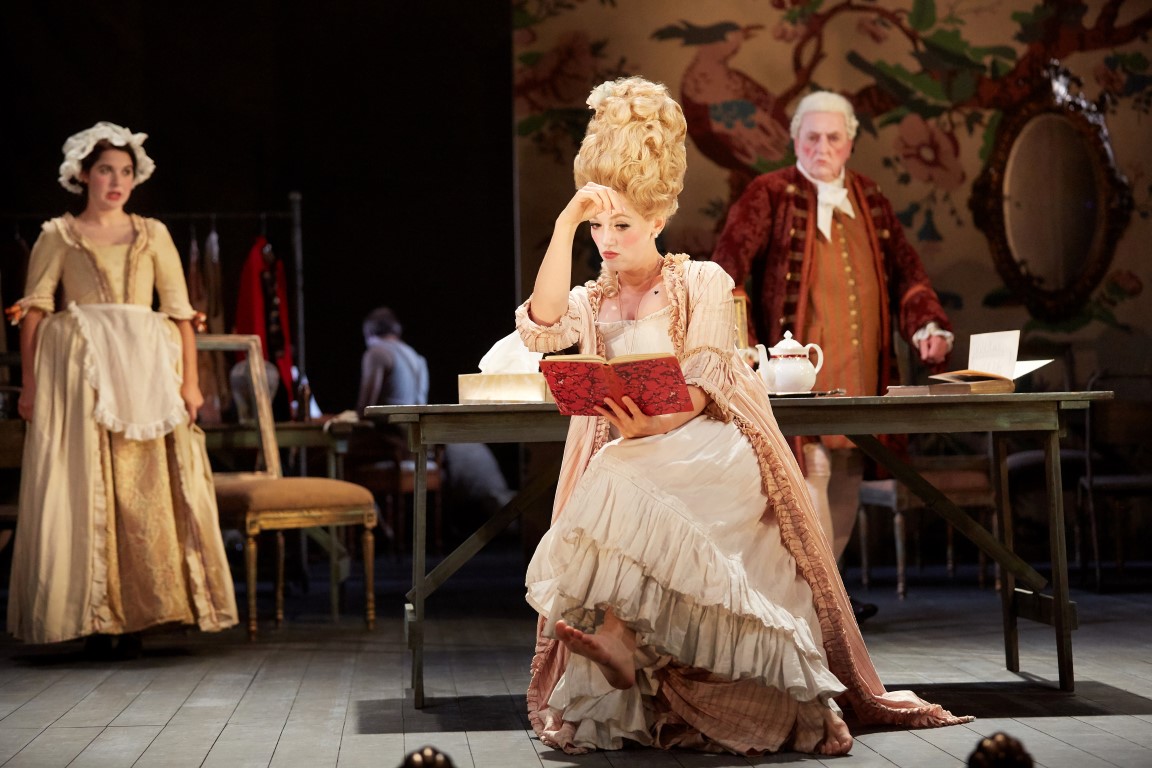 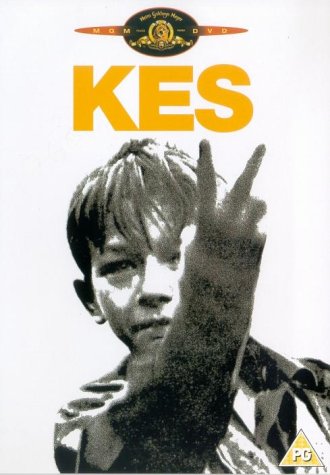 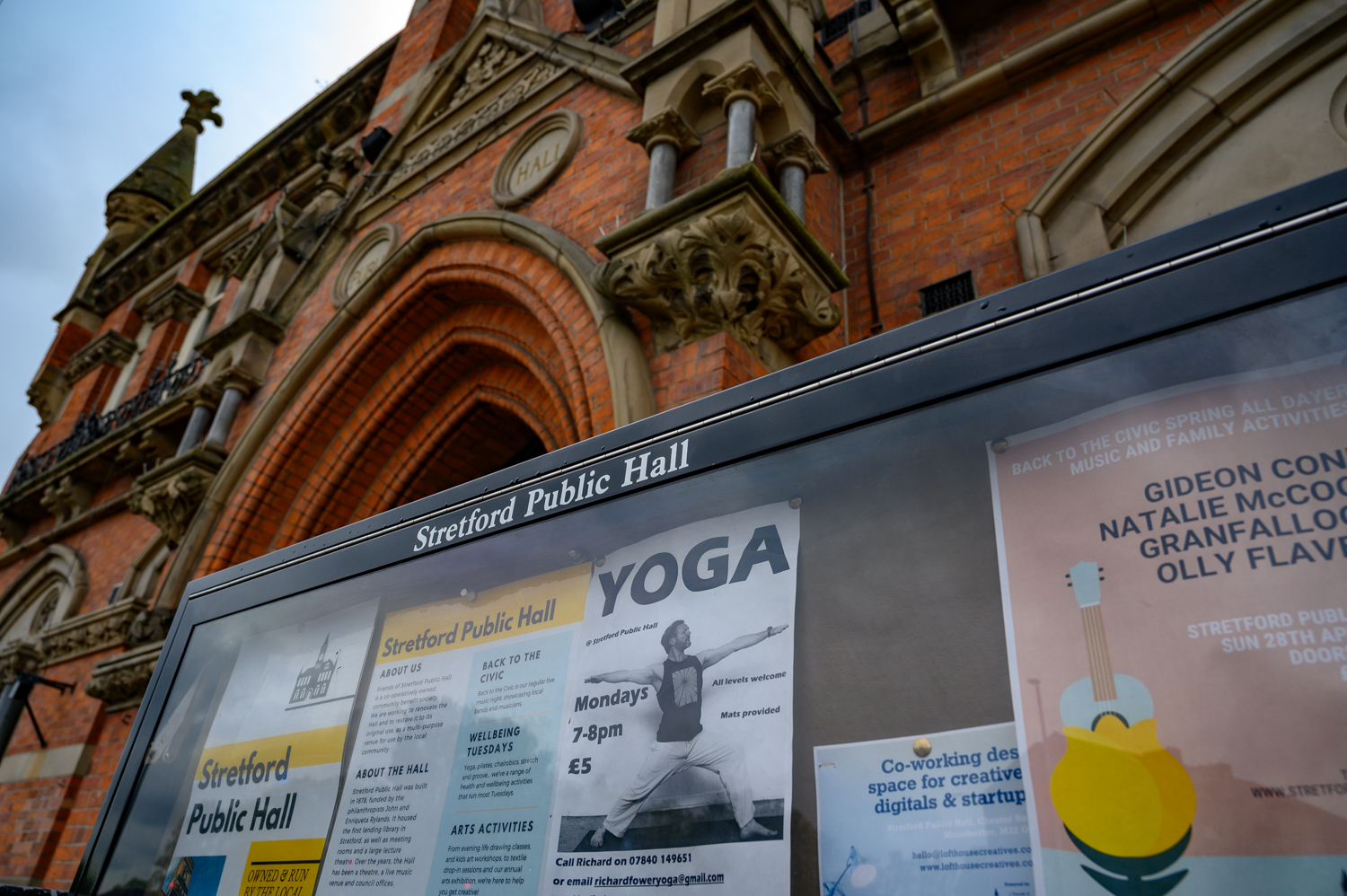 “Where do you go back to?” Northern Soul explores Stretford Public Hall