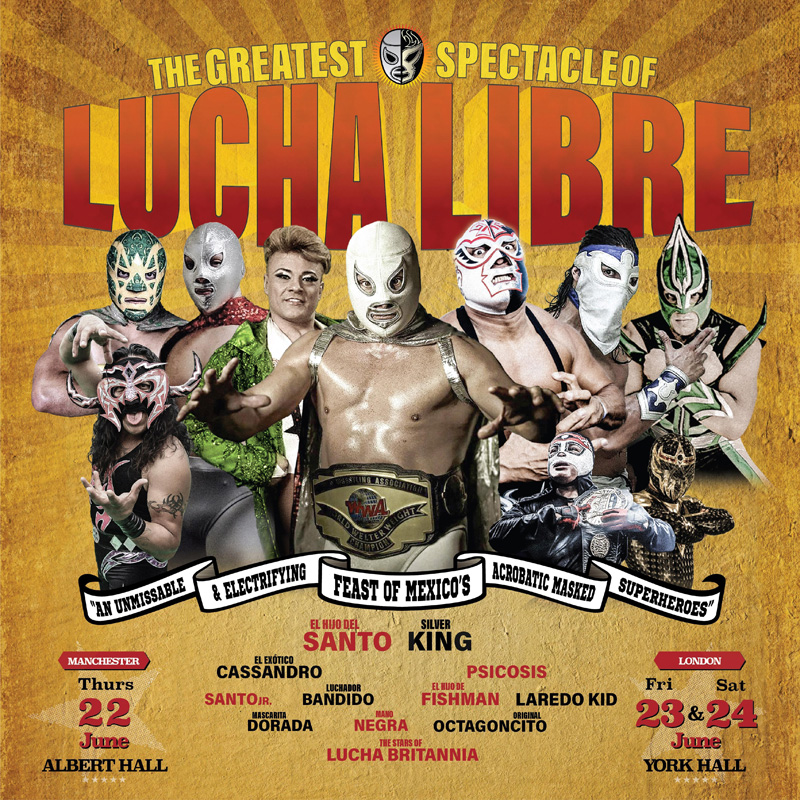 It’s not every day you see Manchester’s Albert Hall transform itself into a retro Mexican wrestling ring, complete with Mexican street food and drinks.

A dedicated crowd were transported to a simpler time with masked fighters and all the oohs and ahs of good old fashioned panto. We were led by a Las Vegas style boxing announcer who built up each fighter’s back story to the eager crowd. I was determined to get into the spirit of the evening so it was nachos and beer for me until the main event. The evening was made up of a series of battles between good and evil, and two female wrestlers kicked things off with swift stunts and exaggerated slaps of their opponents. One match described as ‘Machos’ v ‘Exoticas’ saw the welcome return of Cassandro, a UK-based wrestler know as the ‘Liberace of Lucha Libre’. His stunts were tried and tested and his hair was gravity defying. 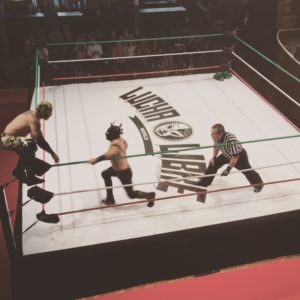 There was plenty of sparkle with glitter adding a sense of drama to the pre-match posturing. And it was all fairly child-friendly – the youngsters screeched when, with mock fatigue, one of the wrestlers took a cheeky break on someone’s lap. Mexican flags and assorted masks were present in the audience as well as in the ring (clearly some were old-hands and well versed in the chants for each wrestler). At one point two poor lads on the front row had to give up their seats which were needed during one battle. As the heat rose so did the excitement, with nearly everyone getting to their feet to cheer, boo and gesticulate during the practised choreography.

The highlight of the evening and finale was a tag team of the descendants of the legendary El Santo, with his son and grandson teaming up to fight and finally defeat two poor losers who at one point tried to remove the iconic silver masks.

If you get the chance, pop along and witness a rare spectacle with acrobatics, fights, drama and comedy. You’re guaranteed an entertaining night out. 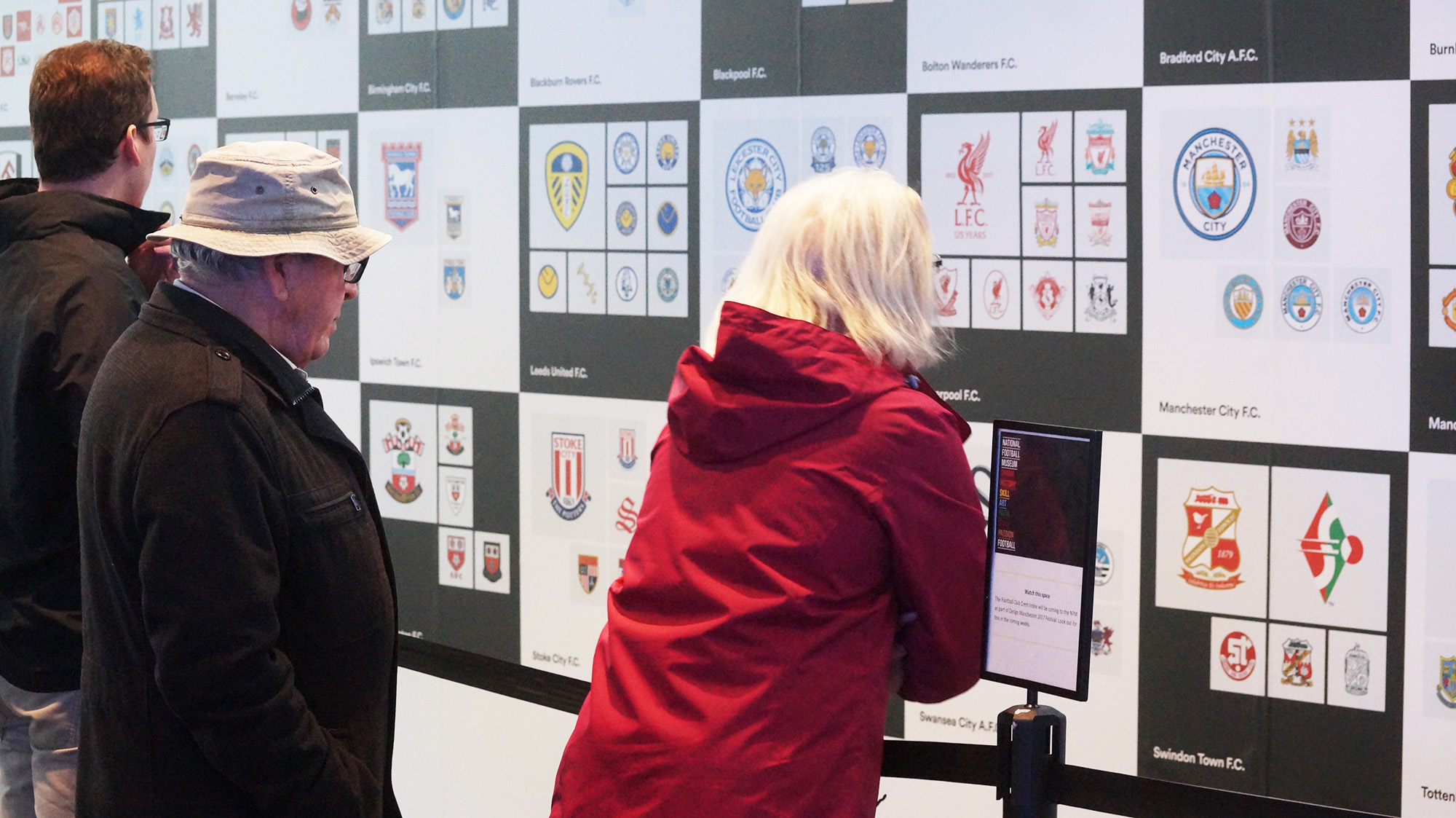 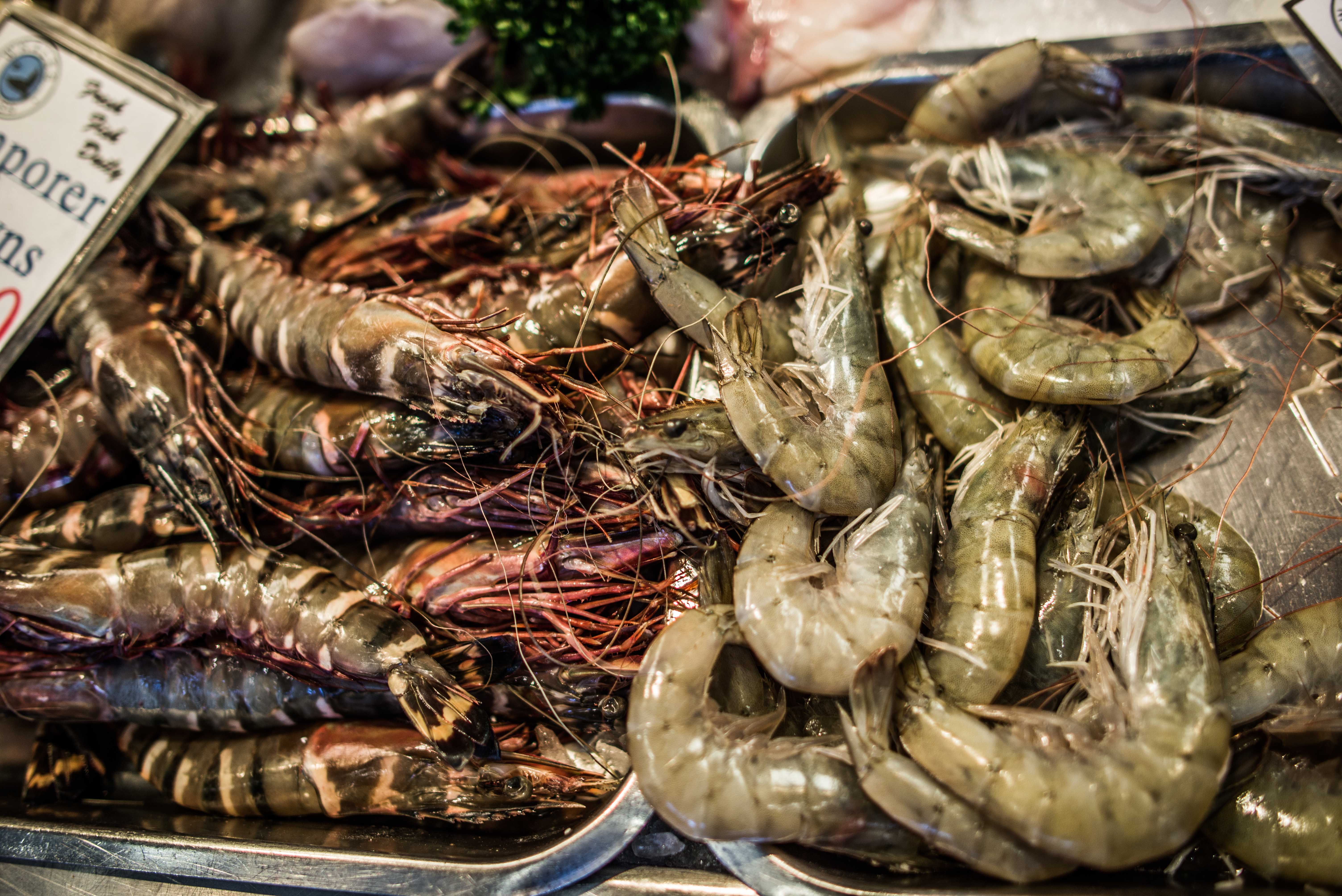 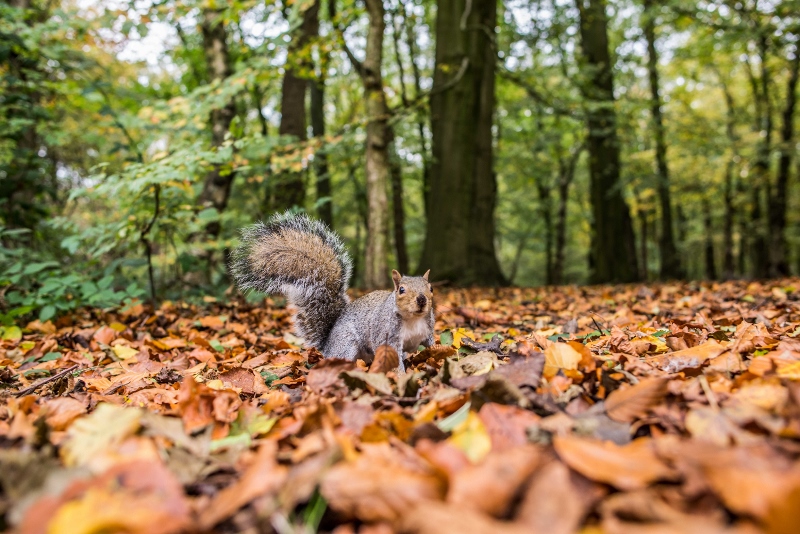 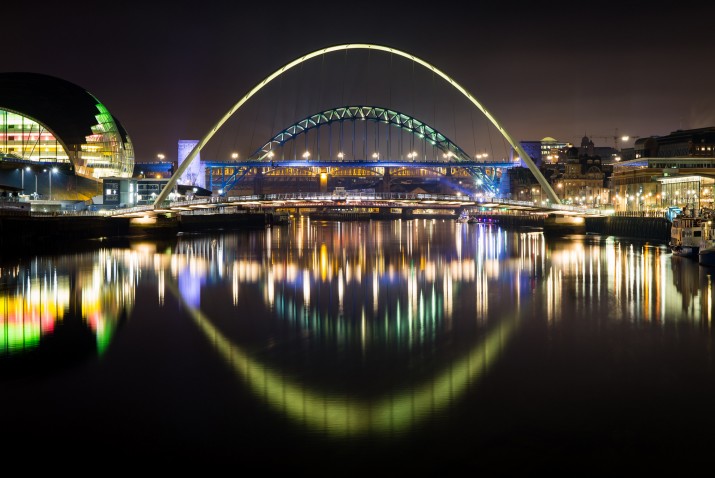