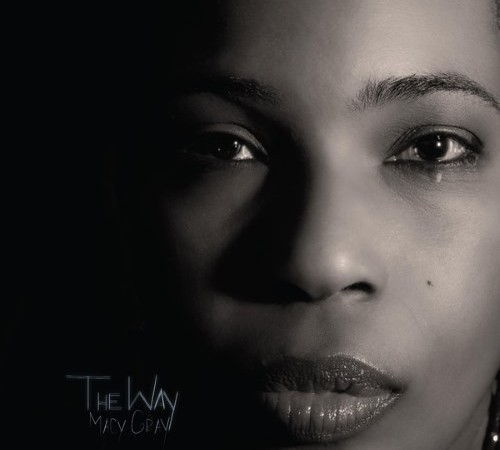 She tried to walk away and she stumbled…

Put it down to my musical education (or lack thereof) as a child but before last night I’d never heard the name Macy Gray. So it was with trepidation that I was dragged along to her concert in Manchester, my Dad having given up his ticket due to a bout of man-flu. Call me cynical but I can’t help thinking that he had the good sense to look up reviews online beforehand and his immune system reacted accordingly. All I knew going in was what I’d found on a five-minute Spotify search. But somehow the cool, soulful singer with the raspy voice wasn’t the Macy I saw at the Bridgewater Hall.

An hour and a half in, having rushed our pre-concert eats to make it in time, we found Macy hadn’t made the same effort. All we’d been graced with was about four songs from an opening act whose name was a muffled, inaudible sound (we found out later it was Rothwell) and Boogie Wonderland on repeat. Hardly the best way to get an audience – depleted in numbers though it was – in the mood.

By the time Gray finally stumbled onto stage in a get-up I can only compare to Chandler’s Dad in Friends, the idea of deserting had already formed in the back of my mind. There was a sense that what we were watching wasn’t a performance we’d paid to see, but a dress rehearsal for which the main act had only half-bothered to turn up. Apparently, it takes ten minutes to swap feather boas – who knew?

We spent more time looking at the back of her head and listening to her drivel about how “We’ve come all the way from Los Angeles, California just to dance with you,” than actually listening to her sing. No artist is particularly great at the mid-concert chat with the audience, but her statement (which sounded oddly religious in its exclamation) that “Google says the women in Manchester have the best vaginas” was enough to get feet moving and doors swinging. After that, I got the impression from what little audience remained that no-one was really into it – apart from the couple in the balcony who were a little too into it.

I couldn’t help but see the whole charade as a little bit tragic. The 15-minute drum solo, as pleasant as it was, was not what we were there to hear. Nor was the karaoke-esque stream of covers, however fitting Radiohead’s Creep felt. I would, however, like to thank the woman in the third row for her (probably futile but nevertheless entertaining) attempts to get the rest of us up dancing. She was living proof of Gray’s own admission that “the more you drink, the better we sound”.